A single bench of Justice RG Avachat, hearing the matter, issued a notice to the CBI seeking its response and posted the matter for hearing after four weeks 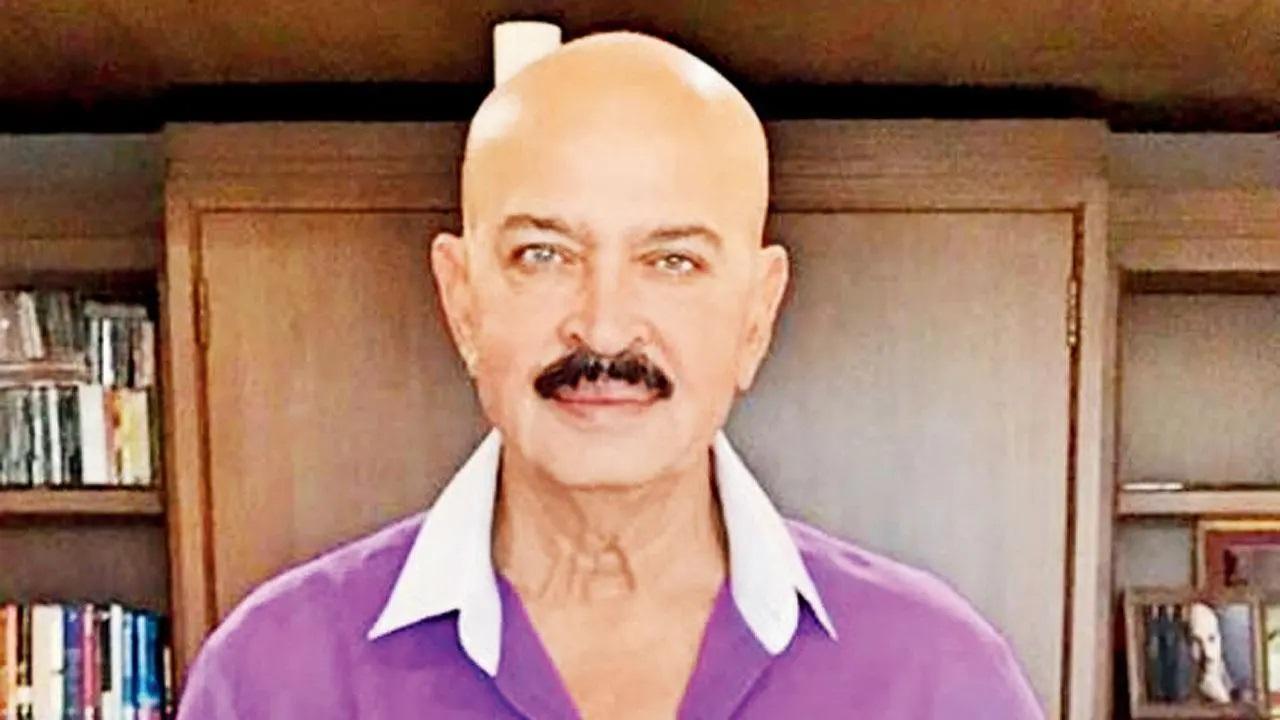 
The Bombay High Court on Wednesday sought a response from the Central Bureau of Investigation (CBI) on an appeal filed by Bollywood filmmaker Rakesh Roshan, seeking return of money recovered by the probe agency from two men who had defrauded him in 2011.

A single bench of Justice RG Avachat, hearing the matter, issued a notice to the CBI seeking its response and posted the matter for hearing after four weeks.

In 2011, two persons posing as CBI officers had "threatened" to issue arrest warrants against the filmmaker, his actor-son Hrithik Roshan, and other family members in a payments case related to their home production 'Kites'.

Also Read: Woman's right to choose whether to continue pregnancy or not, says Bombay HC

The conmen, who had cheated numerous people by this time flaunting their fake status as CBI officers, also extracted Rs 50 lakh from the 73-year-old producer-director on the pretext of helping him get a civil complaint case against the the Roshans closed.

During the investigation, the CBI recovered documents of 21 immovable assets and money to the tune of Rs 2.94 crore from the duo which also allegedly included Roshan's Rs 50 lakh.

In October 2012, Rakesh Roshan filed an application seeking return of his amount. On November 9, 2012, a special CBI court partly allowed his application and granted return of Rs 30 lakh.

Later, the movie maker field another application before the special court seeking return of the remaining amount of Rs 20 lakh. However, the court rejected his plea in December 2021.

The filmmaker then moved the high court against the special court's order.