Meherwan Kohinoor, the veteran restaurateur passed away on Tuesday. he was 87-years-old 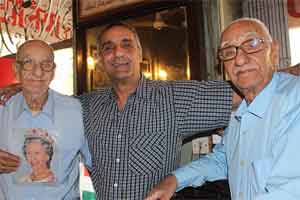 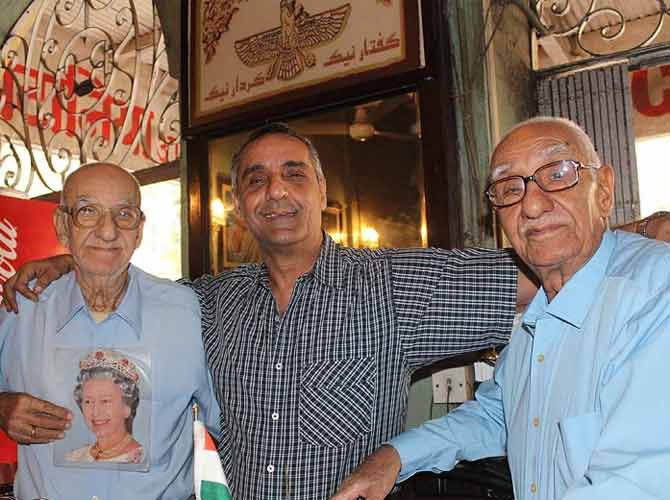 The owners of Britannia Restraunt. Image/Facebook

Rashib Gourabian, owner of the iconic Britannia and Co. restaurant at Ballard Estate, passed away on Tuesday. Popularly known as Meherwan Kohinoor, the veteran restaurateur was seen either seen at the entrance of the establishment greeting patrons or at the last table having lunch.

Mr. Kohinoor migrated from Iran to Mumbai and worked at Sailor Restraunt for a number of years. He then left from the popular eatery at PM road and became a partner at Bastani & Co. at Dhobi Talao and then was in Britannia during his last few years.

Britannia is an institution and has popularised Parsi cuisine in the city. A must-visit restraint for most, this eatery holds a special place for Parsis coming to Mumbai from all over the world.

Next Story : J Dey murder: Life sentence for Chhota Rajan and other accused