Covid-19 switches to slow track in Mumbai, cases drop by 40 per cent between June 27 and July 3

Cases drop by about 40 percent in week of June 27-July 3 over the previous seven days; recent surges getting shorter, shows BMC data 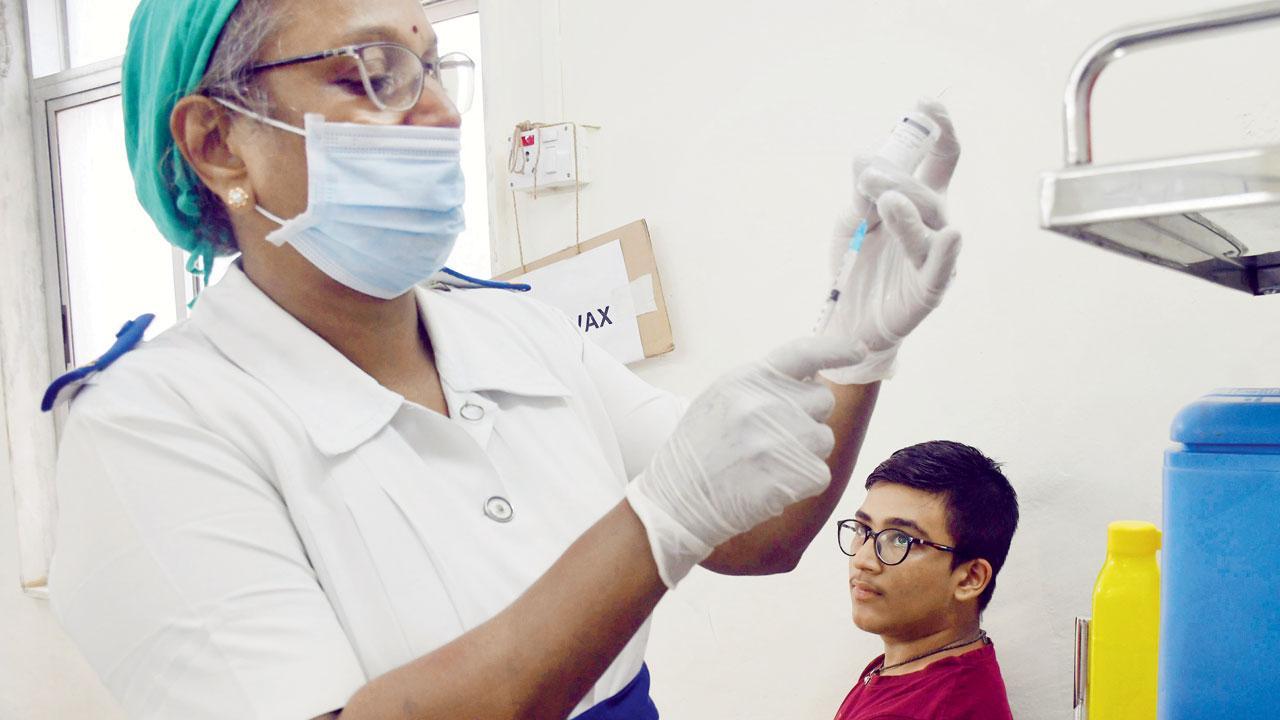 A nurse prepares a Covid injection for a beneficiary at Nair hospital. File pic


Nearly four weeks after Covid cases began surging in the city, triggering alarm bells, cases dropped by about 40 per cent between June 27 and July 3 over the previous week, showed BMC data. As reported by mid-day on June 21, the Covid curve started moving south two weeks ago. Now, there are clear indications that cases have now moved onto the slow track.

Unlike the first and second waves in which it took 2-3 months for numbers to come down, the recent surges have been short. In the third wave—between December 2021 and January 2022—cases came down after about five weeks, while it was about two weeks in the latest instance.

The recent surge followed the earlier trend of the rise and fall of the cases. This time, numbers began to rise in the last week of May and increased by fourfolds within two weeks. In the week of June 13-19, it started slowing down. The curve then moved downward.

Additional Municipal Commissioner Sanjeev Kumar said that the surge of Covid cases has declined in the city, while Dr Mangala Gomare, BMC’s executive health officer, remained unavailable for comments on the current situation, despite calls and messages.

Next Story : Mumbai: BMC considers another extension for Marathi signboards