Devendra Fadnavis on Monday took a potshot on Congress leader Nana Patole over his 'Cheetah' remark and said that the latter talks ignorantly for media attention, otherwise he won't be seen altogether 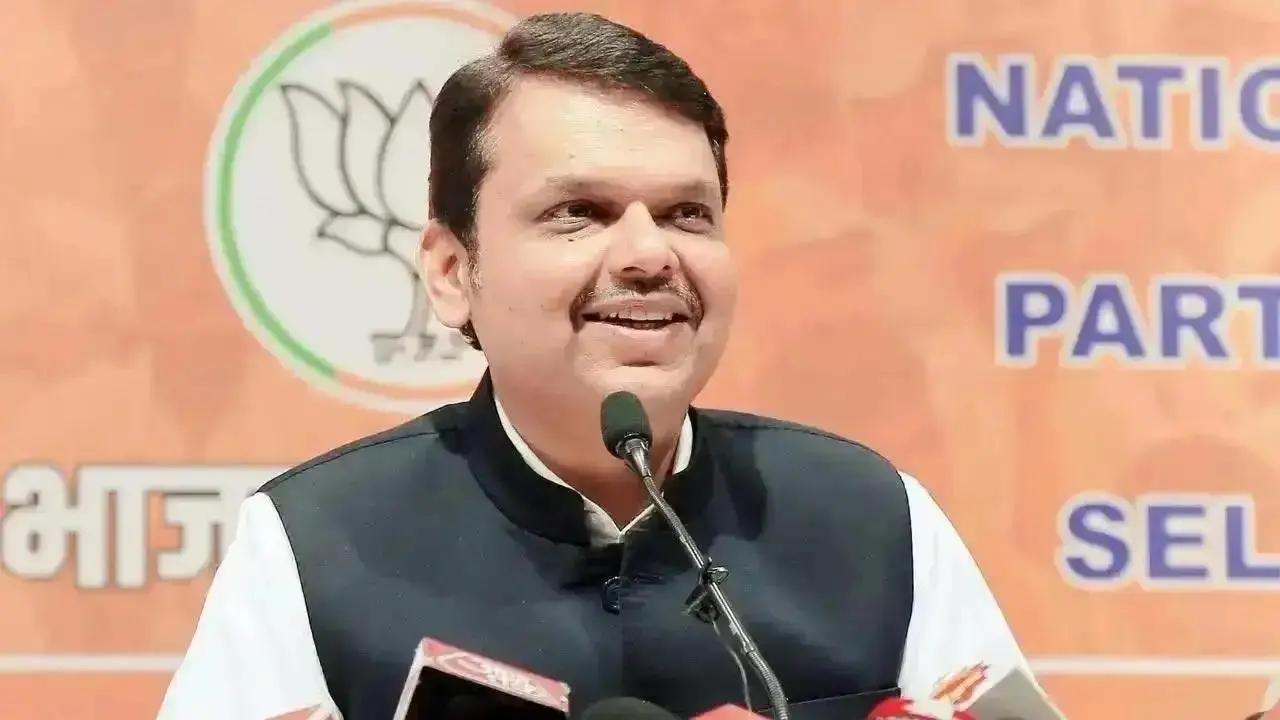 
Maharashtra Deputy Chief Minister Devendra Fadnavis on Monday took a potshot on Congress leader Nana Patole over his 'Cheetah' remark and said that the latter talks ignorantly for media attention, otherwise he won't be seen altogether.

"Nana Patole (Maharashtra Congress chief) does not even know where the Cheetahs were brought from. He has a hobby of talking without knowledge, as he knows that it will run in the media. Otherwise, he won't be seen altogether," said Fadnavis while talking to mediapersons in Mumbai.

Earlier on Monday, in an effort to garner praise from Congress interim president Sonia Gandhi, Maharashtra party chief Nana Patole on Monday resorted to giving bizarre reasons to target the Bharatiya Janata party, saying that the Centre 'deliberately' brought "cheetahs from Nigeria" to spread Lumpy Skin Disease (LSD) to take revenge from farmers for rolling back the farm laws.

"This lumpy virus has been prevailing in Nigeria for a long time and the Cheetahs have also been brought from there. The central government has deliberately done this for the losses of farmers," Maharashtra Congress chief had said.

Patole had blamed the Centre for the spread of Lumpy Skin Disease and said, "Sonia Gandhi must give Nobel Award to Patole for his statement."

But in fact, eight cheetahs were brought to Gwalior from Namibia in a special plane as part of the cheetah reintroduction programme.

Nana Patole talking to ANI on phone said, "PM has never spoken to the farmers during the black laws (farm laws) which they rolled back, and by bringing cheetahs from Namibia they are taking the revenge. The lumpy virus came in India after cheetahs were brought from Namibia on PM Modi's birthday".

Countering Patole, BJP Leader and Cabinet Minister Mangal Prabhat Lodha talking to ANI said, "This is a laughable statement from Doctor Patole, he from his statement has made this disease as a non-serious issue."

Cheetahs brought from Namibia were introduced in India under Project Cheetah, which is the world's first inter-continental large wild carnivore translocation project.The cheetah was declared extinct in India in 1952 and has been brought under an MoU signed earlier this year.

The coverage of Protected Areas which was 4.90 per cent of the country's geographical area in 2014 has now increased to 5.03 per cent.