FYJC admissions: Only around 14k secure admissions in round 2 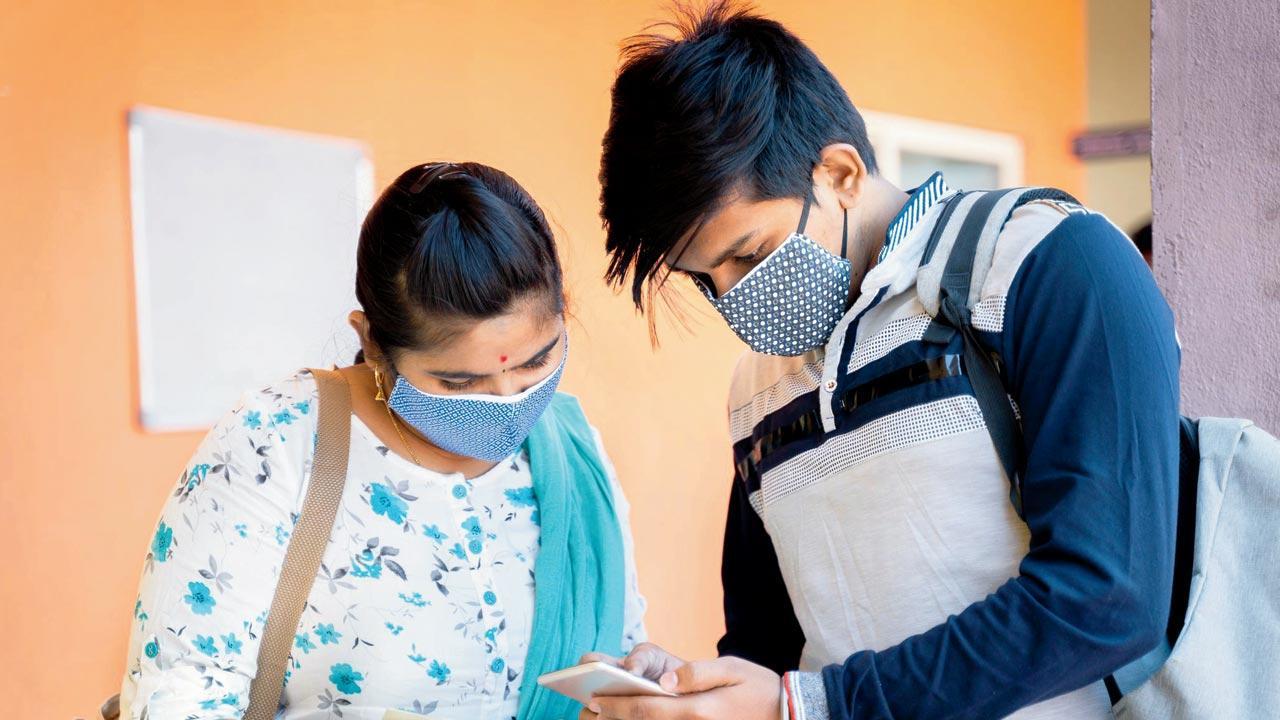 In the second round, 69,691 students were allotted seats in various junior colleges, and only 14,114 students had secured admissions till 5 pm on August 15. Representation pic

Of the total intake of 2,33,626 seats under the Common Admission Process (CAP) during the first round, a total of 1,39,651 students were allotted seats, however, only 67,668 secured their admissions. In the second round of the 1,66,333 available seats, 69,691 students were allotted seats in various junior colleges, and only 14,114 students had secured admissions till 5 pm on August 15.

Also read: FYJC admissions: More than half of the 1st list allottees did not confirm seats

Overall, of the total 3,71,275 (including CAP) seats, 1,12,779 have been admitted to junior colleges after the second merit list. Reason: most of these seats are in lesser-known colleges, which students chose to give them a miss. Data shows that of the 15,121 allotted seats as per first preference college, 7,922 secured admission. Of the 54,570 students allotted seats as
per their second to tenth preference colleges, only 6,192 students secured  admissions in the second round.

No so quotable quota

The situation with the quota seats shows there are very few takers for them even after two rounds. Of a total intake of 3,71,275 seats, a total of 1,37,288 are quota seats (in-house, minority and management quota). Even as the second round of admissions has begun,  only 31,163 (22.70 per cent) students have secured admissions in the various quota seats, while 1,06,125 (77.30 per cent) seats were still vacant as of August 15 evening.

Admissions to FYJC seats were delayed by a few weeks this year because the DyDE waited for all school education boards' Std 10 results before beginning the process. Registration for FYJC admissions began after the final results were revealed in the last week of August, and the first merit list was announced on August 3. Since July 27, the majority of colleges had begun distributing merit lists for all quota seats in-house and minority.

“In recent years, the need for minority or in-house quota seats appears to be waning, owing to students' desire for specialised bifocal disciplines, which they may only obtain through open category admissions. So many students confirm minority quota admissions until they get a bi-focal seat in the open category, then they withdraw or cancel,” said a senior official from the state school education department.

Next Story : Mumbai: An Independence Day of colours, art and tiranga rallies