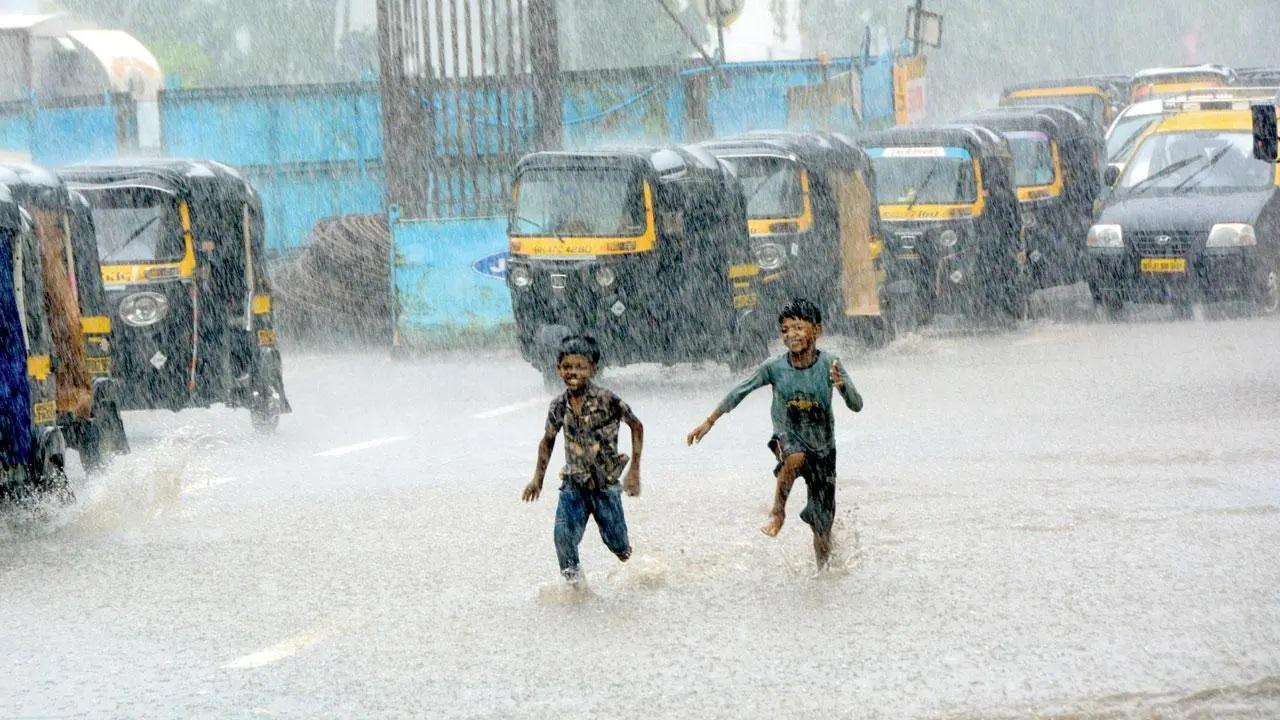 
Palghar is expected to witness heavy rainfall from Monday till July 8 and citizens have been asked to take precautions, including not going out for fishing and visiting water bodies in the region, a civic official said.

The chief of the Disaster Cell of Palghar district Vivekanand Kadam said people have been asked to keep their cattle safe, while those living in colonies atop hillocks as well as by the banks of rivers have been told to shift to safer areas.