Touts, including some authorised ones, used illegal software, fake IDs to generate tickets, say RPF; campaign on to raise awareness 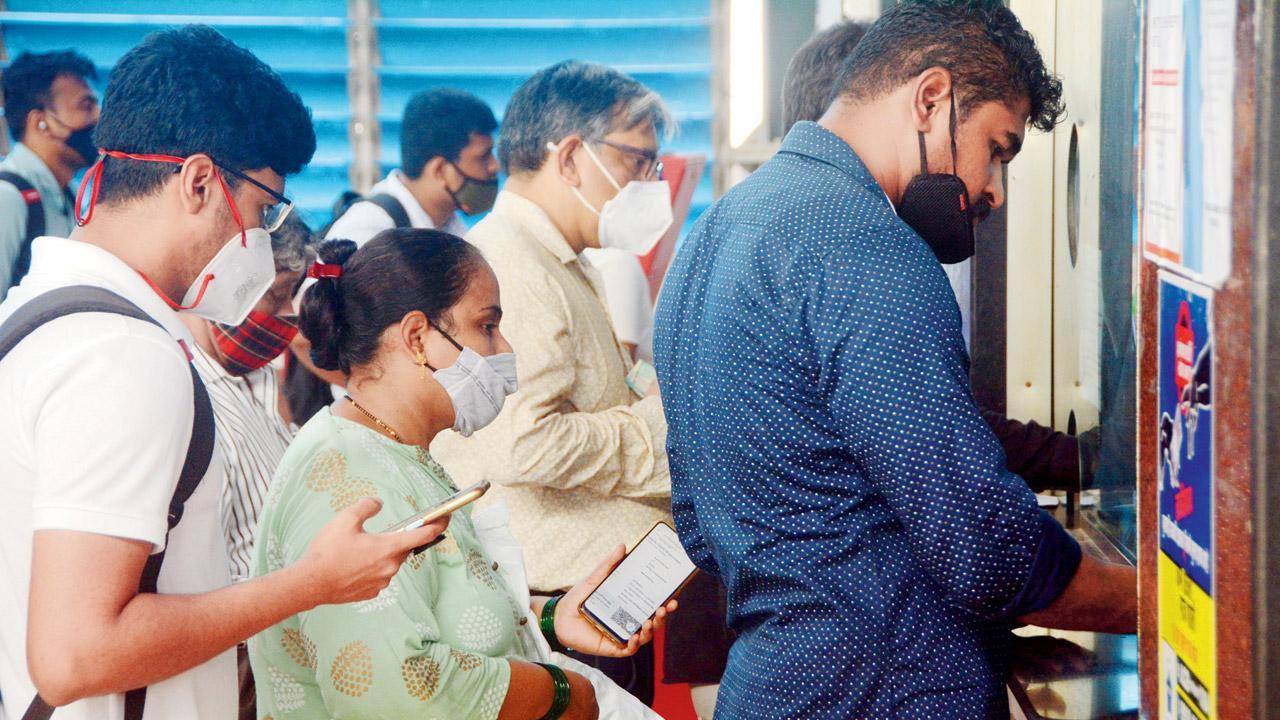 He added, “Several illegal softwares, including MAC, NGET, RED BULL, ANMS, DELTA and ADHAR and illegal extensions such as Turbo Extension have been tracked and destroyed through cyber patrolling. Touts who used these softwares and extensions have been arrested and prosecuted,” he added. “This has resulted in seizure of e-tickets as well as journey-cum-reservation tickets. In 2021, RPF WR arrested 734 persons in 684 cases of touting and seized a total of 15,263 tickets worth approximate Rs 2.15 crore,” Thakur said.

He added that apart from such regular drives for arrest and prosecution of touts, RPF WR has also stepped up several awareness campaigns to sensitise the public about illegal touts. “The campaign is aimed at educating passengers regarding the legal provisions of section 143 of Railways Act and consequences of buying tickets/e-tickets from touts,” he said.

Next Story : ‘Builder has gobbled up our shopping centre entrance in Kandivli’