Kandivli tragedy: She was no more than my friend, says man accused of having relationship with murder victim

Alleged boyfriend of murdered woman opens up to mid-day, says he was called to meet on fateful day, but bailed at the last minute 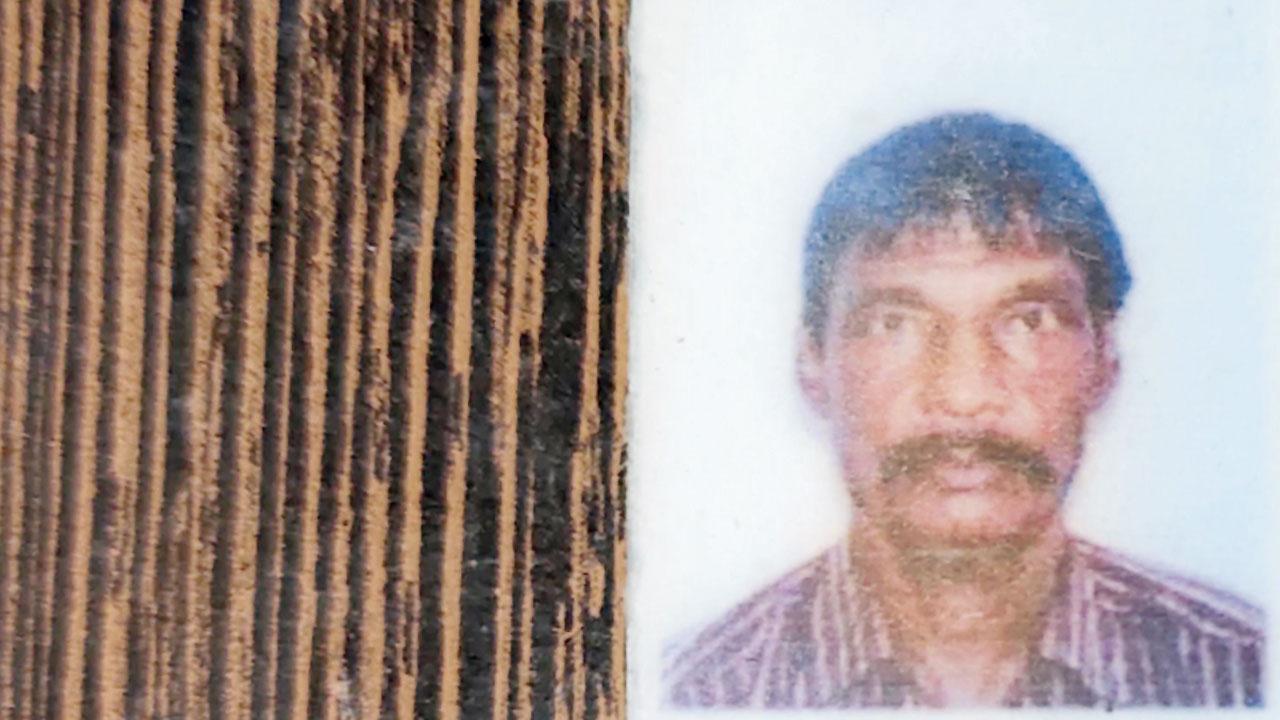 Shivdayal Sen, the driver who worked for the family for over a decade, and an accused in the case


The man accused of having a relationship with murder victim Kiran Dalvi by her driver, and held responsible for the destruction of her family by her minor daughter, has refuted these allegations made by them in their suicide note. On Tuesday, he spoke to mid-day about the tragedy, how he knew the deceased, how Kiran was wary of driver Shivdayal Sen and suspected he once poisoned her, and how she was no more than a friend to him.

The bodies of Kiran Dalvi, 46, and her elder daughter Muskaan, 24, were found with injuries made by a sickle on the second floor of Dalvi bungalow in Kandivli West on June 29. The 60-year-old driver, Sen, killed Kiran and her daughter before committing suicide with her minor daughter. Then, he died by suicide along with the minor daughter of the family. 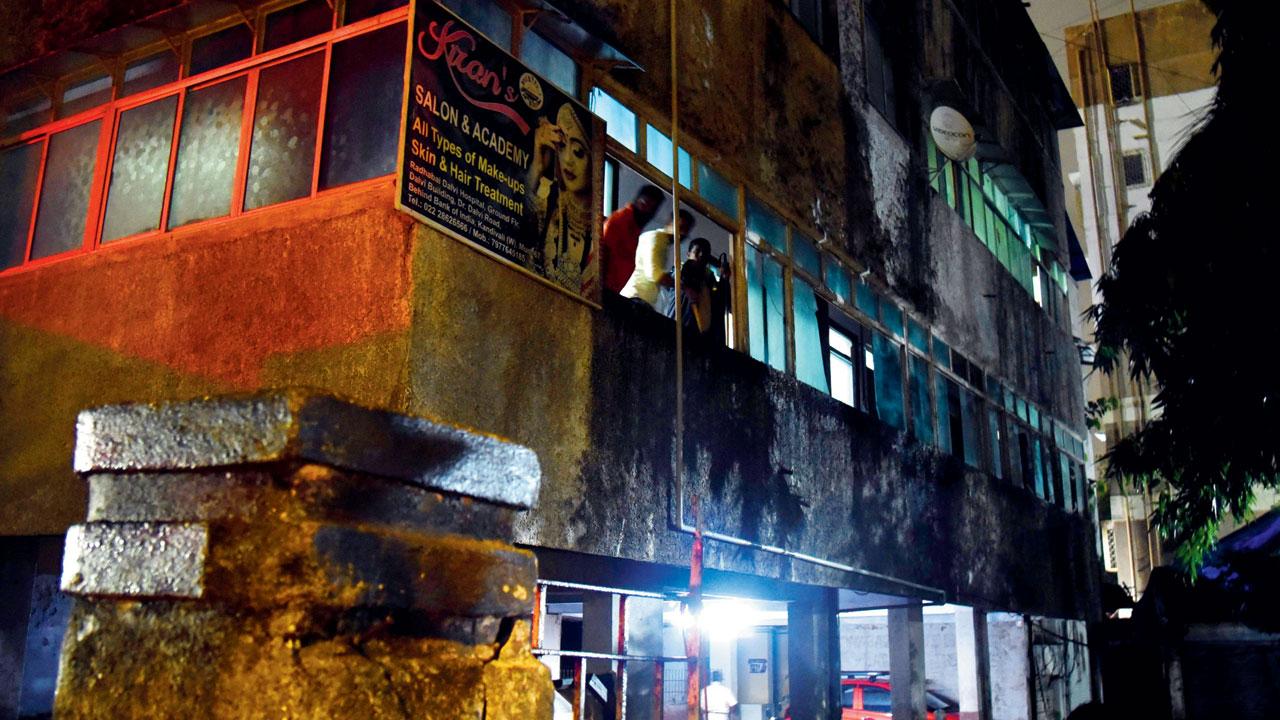 The bodies were found in Dalvi bungalow on June 29. Pic/Nimesh Dave

Both Sen and Kiran’s minor daughter, Bhumi, had mentioned the man that mid-day tracked, in their suicide note. The Andheri resident, 42, revealed that he learnt his name was mentioned in the suicide note.

“I came to know that in the suicide note, the accused driver had also written about killing me. I never went to Kiran’s house alone and  whenever I met her, it was in her beauty parlour on the ground floor of her residence. A couple of our common female friends were always present at the time,” he said.

He also said that when Kiran started a new beauty parlour in Saibaba Nagar at Borivli west, all their friends used to meet there. He said, “Kiran had come to Mumbai from Indore on June 26, after attending a wedding at Indore on June 12. Her husband Ashish Dalvi had gifted her a new car, in which she came to Mumbai with driver Shivdayal and Bhumi.” 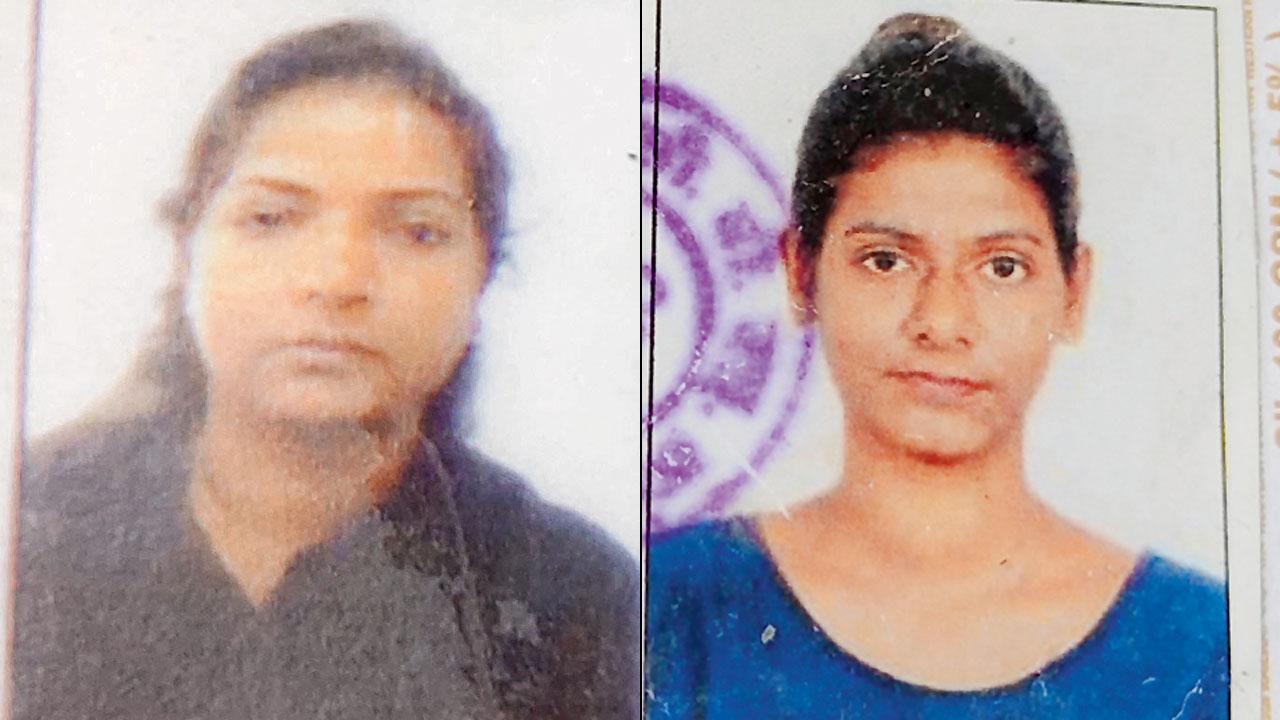 He claimed Kiran had told her and her other friends about the new car and said on the afternoon of June 29, there would be a party in a hotel located near her parlour. “For some reason, I didn’t go, but two of our common female friends met her. I talked to her in the afternoon and after that, I didn’t talk to Kiran again. The next day the police called me and I found out about the murders and suicides. I was shocked. It has been alleged that I was in an illicit relationship with Kiran. This allegation is wildly false. Kiran was my friend and was a family woman who loved her husband and kids.”

He also said he met Kiran for the first time in a beauty contest about four years ago and since then whenever he met her, his friends were with him. “I know this was Kiran’s second marriage. She had two children from her first husband, the eldest daughter was Muskan who was doing CA. After marrying Ashish Dalvi, Kiran had two more children, Bhumi, and Aditya,” the man said.

“Ashish comes from a rich family and has a lot of properties in Mumbai and Indore. He used to come to Mumbai in connection with his business often and since Kiran had a parlour here, he had asked her to continue with it while he would visit her. He is a very nice person, and last year in the month of October, I had spoken to him on the phone. Kiran loved Muskaan and Bhumi very much.” He claimed that Kiran planned to shift to Indore after her kids’ education was complete.

The man in fact alleged that Kiran had been molested. “Taking advantage of her loneliness, someone named Ashok Purohit molested her. Kiran had lodged an FIR in this regard at Kandivli police station in the year 2021,” he said.

The man also claimed that Kiran told him Shivdayal used to work with Ashish’s sister in Indore earlier, and his attitude was like that of a criminal. He said, “Kiran was always suspicious of Shivdayal. In the month of April, she got food poisoning, due to which she was admitted to the hospital for 3 to 4 days. He used to cook for them too, but after this she refused to let him do so. She suspected that the driver had poisoned her by mixing something in the food.”

“Bhumi was very smart in her studies but immature, The relationship between Kiran and her husband was fine. If something like this had happened, he would never have gifted Kiran a new car. Kiran and her entire family are all noble people. It is wrong to say I was in an illicit relationship with Kiran. I am also married and have a family. Kiran was no more than my friend,” he added.