BJP leader and MLC Darekar said this move raises suspicion, adding that issuing so many GRs was 'unfair' when the state government seems to be in a minority 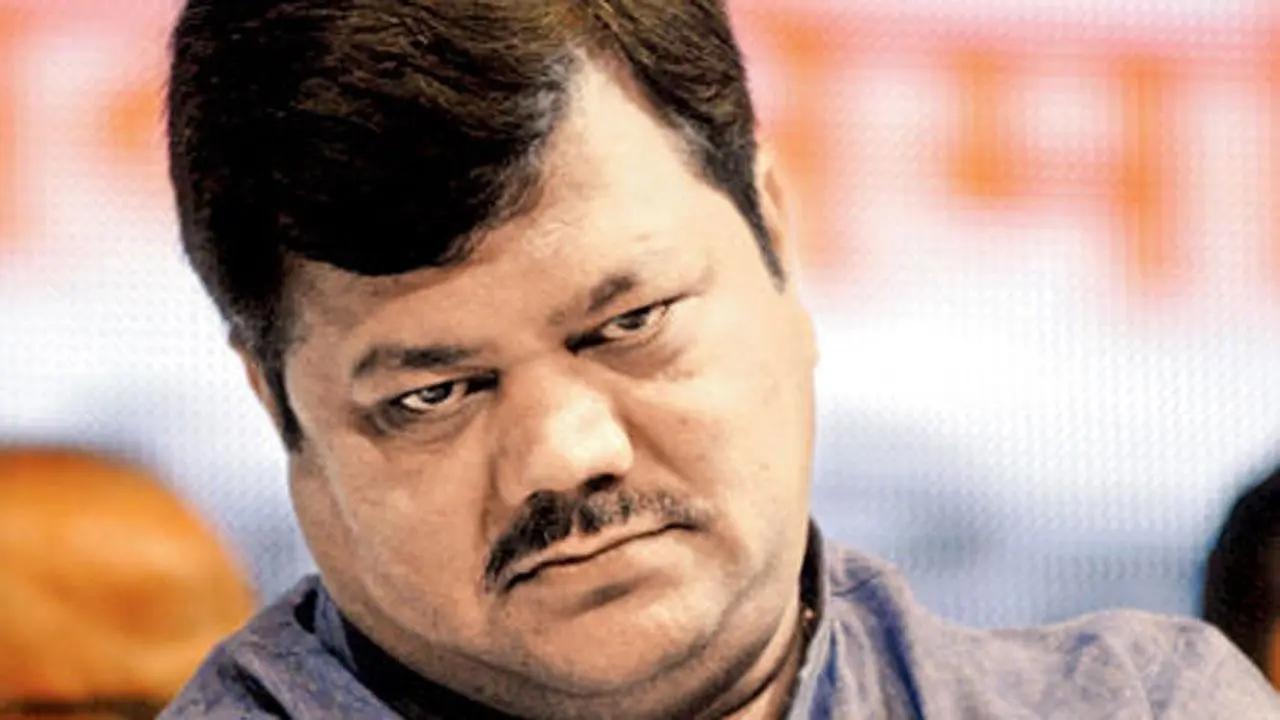 
On Tuesday, BJP leader Pravin Darekar claimed the Maha Vikas Aghadi (MVA) government had issued government resolutions (GRs) worth several thousand crore rupees amid a political crisis in the state but had not uploaded details of many of these on the state portal despite being mandatory.

BJP leader and MLC Darekar said this move raises suspicion, adding that issuing so many GRs was "unfair" when the state government seems to be in a minority.

"I have already sent a letter requesting Maharashtra governor Bhagat Singh Koshyari to intervene as the MVA government suddenly issued hundreds of GRs worth several thousand crore rupees. Many of the GR details have not been uploaded on the official website of the Maharashtra government, though this is mandatory," he said.

"It raises suspicion over the intention of the state government on why it is issuing so many GRs in such a short span. Most of the government orders have been taken in the last few days since the MVA became unstable. It is unfair to issue so many GRs and take key decisions when the government appears to be in minority," he added.

Darekar claimed in his letter to the governor that 160 GRs were issued on a single day.

"Between June 17 and 27, a total of 32 departments issued a whopping 443 orders. Water Supply and Sanitation department issued the highest number of GRs at 152, followed by 32 by the Soil and Water Conservation. The School Education and Sports department issued 27 GRs, followed by 23 from Revenue and Forests, 22 from Public Health, 20 from Water Resources, 19 from PWD and 17 from Social Justice department," he said.