Avani Nakate’s body had excessive bad cholesterol that is seen in some people after 65; doctors say genetic problem is the reason 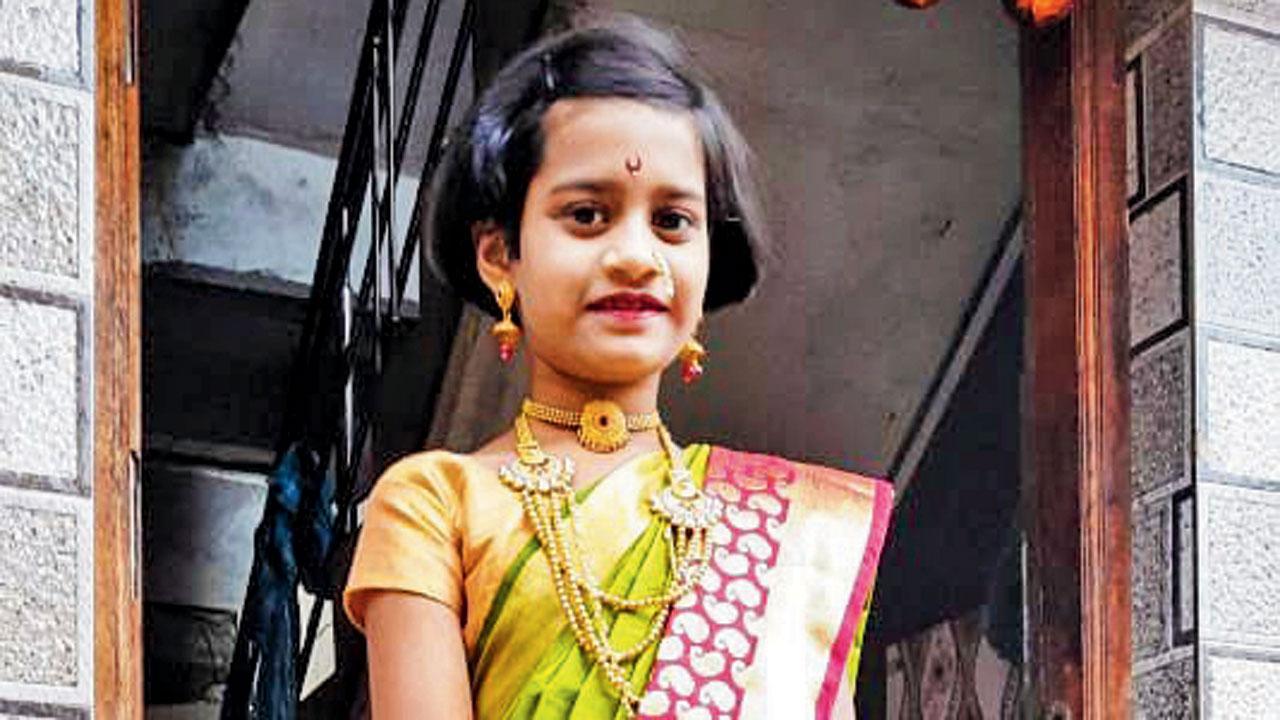 Avani Nakate is back to her daily routine


A 9-year-old girl from Solapur suffered a heart attack, shocking doctors. Tests showed that her blood had excessive bad cholesterol, something found in some people aged around 65 years. While the child was operated upon at a Mumbai hospital in April, doctors shared the details now saying they wanted to wait till she recovered fully. The child, Avani Nakate, is believed to be one of the youngest persons in the country to have had bypass surgery.

Avani’s father Atul said his daughter was active and normal till April. “While playing, she developed severe chest pain after which we took her to the doctor. The doctor advised us an angiography which showed that her arteries were abnormal. We then took her to Mumbai.”

Avani was brought to HN Reliance Foundation Hospital where too, senior doctors found the case rare. They said the child was suffering from hypercholesterolemia, which leads to high levels of a particular type of cholesterol and triggers a heart attack. Her bad cholesterol level was more than 600 mg/dl against the normal range of 150 to 200mg/dl. Though some people get this condition after 65, doctors said the child’s problem had a genetic link.

Dr Shivaprakash Krishnanaik, HoD, Paediatric Cardiac Sciences at HN Reliance Foundation Hospital said, “In my career of 30 years and more than 10,000 open heart surgeries in kids, this was unique as it was an adult heart disease seen in kids. Screening of children for lipid abnormalities as well as lifestyle modification should be done.”

Avani has been under regular follow-up since then and her symptoms have improved, and life is back to normal. “However, she has to continue with lipid-lowering drugs for the rest of her life to prevent further recurrence of disease,” added Dr Shivaprakash, stressing that one should not neglect chest pain and must consult a doctor. Abhishek Kulkarni, a paediatric endocrinologist from the hospital, said they are evaluating the entire family for possible genetic links.

Next Story : Maharashtra cabinet: Most key ministries in BJP’s kitty