Speaking to reporters at the Nagpur airport on Tuesday, Fadnavis expressed his determination towards the development of the state's Vidarbha region 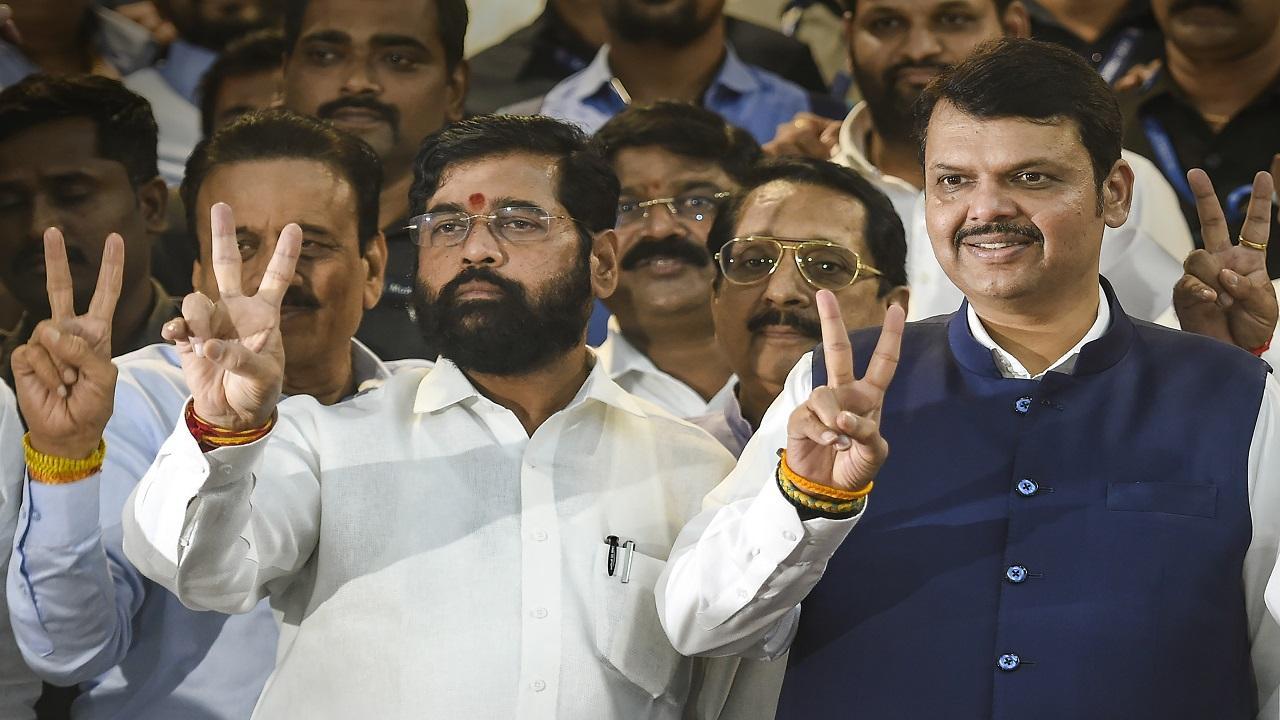 
A day after the Eknath Shinde-led Maharashtra government won the trust vote in the Assembly, Deputy Chief Minister Devendra Fadnavis said the state cabinet expansion will be done soon.

Speaking to reporters at the Nagpur airport on Tuesday, Fadnavis expressed his determination towards the development of the state's Vidarbha region.

"The cabinet expansion will be done soon," Fadnavis said.

On his arrival to his hometown Nagpur following the formation of the new government in the state, BJP workers accorded a grand welcome to the deputy CM, who was accompanied by his wife Amruta Fadnavis.

From the airport, the BJP leader embarked on a 'jallosh yatra' (victory celebration) organised here by his supporters.

Last month, Shinde launched a rebellion against the Sena. Majority of MLAs sided with him, which led to the collapse of the Maha Vikas Aghadi government led by Uddhav Thackeray.

On June 30, Shinde was sworn in as the chief minister of Maharashtra, while Fadnavis took oath as the deputy CM.

After winning the trust vote on Monday, Chief Minister Eknath Shinde had said he will need some time before he and Fadnavis discuss the allocation of cabinet portfolios.

"Let us breathe properly. It was quite hectic for us (referring to political activities over the last fortnight). I and Devendra Fadnavis will sit and discuss cabinet portfolios and their allocation. We will also get the allocation vetted from national leaders of the BJP," Shinde had said.