At the Raj Bhavan, Koshyari along with officers and other staff participated in a yoga session conducted under the guidance of Hansa Jayadeva, director of The Yoga Institute, a century-old training facility 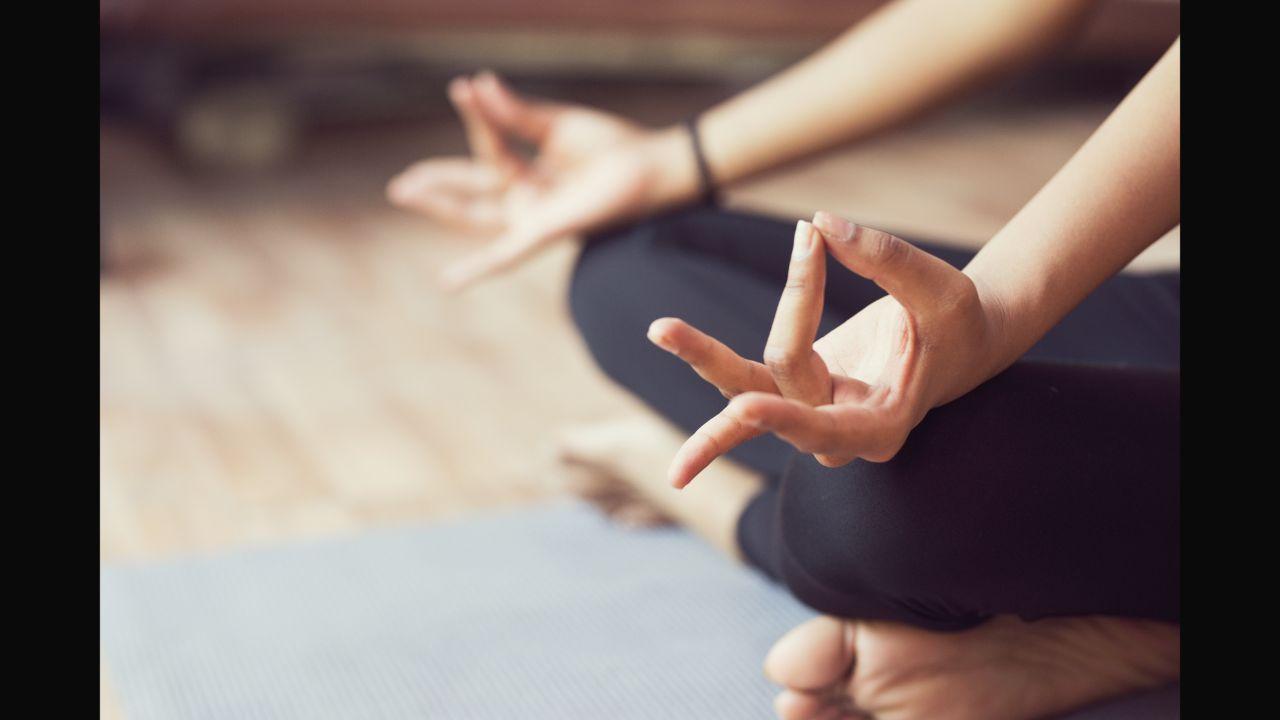 
Maharashtra Governor Bhagat Singh Koshyari and leaders from various political parties emphasised on the importance of yoga for good physical and mental health and some of them performed asanas to mark the International Yoga Day on Monday.

At the Raj Bhavan, Koshyari along with officers and other staff participated in a yoga session conducted under the guidance of Hansa Jayadeva, director of The Yoga Institute, a century-old training facility.

Social distancing norms were followed during the yoga session in the wake of the Covid-19 pandemic, a statement from the Raj Bhavan said.

"This International Day of Yoga, let us renew our resolve to follow true virtues imbibed by yoga- non violence, truthfulness, avoidance of malice and hatred," the former state CM tweeted.

There is a need to practice yoga to imbibe its long-term benefits for good health, he said in a tweet.

BJP leader Shaina NC, who had been organising 'Yoga By The Bay' at the Marine Drive promenade for last six years, said this time the "home edition" session was held on Facebook and around 7,000 people participated in it.

A yoga event was also organised at the Maharashtra BJP office which was attended by state party chief Chandrakant Patil.