As per a government resolution (GR) issued on September 21, the Tata Institute of Social Sciences (TISS) has been roped in to conduct the study for which Rs 33.92 lakh have been earmarked 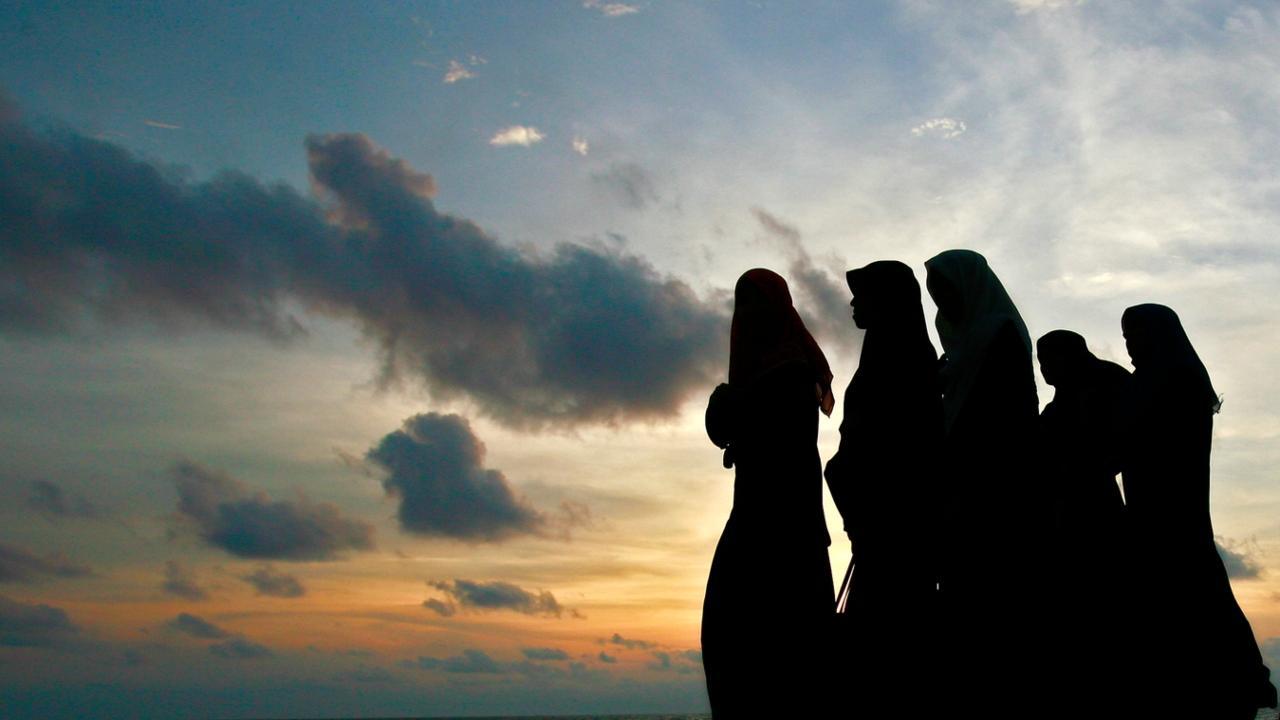 
The Maharashtra government has commissioned a detailed study to assess the social, financial and educational status of the Muslim community in 56 cities of the state, an official order said.

As per a government resolution (GR) issued on September 21, the Tata Institute of Social Sciences (TISS) has been roped in to conduct the study for which Rs 33.92 lakh have been earmarked.

The study is being commissioned by the Minority Development Department headed by Deputy Chief Minister Devendra Fadnavis.

"The study will focus on education, health, employment, standard of living, financial assistance, infrastructure availability and availing of government schemes in order to bring the Muslim community in Maharashtra to the mainstream," the GR said.

The study will be conducted in 56 cities across six revenue divisions of the state, it said.

The study will also focus on infrastructure development, financial assistance and benefits of government schemes in the areas dominated by the Muslim community, it stated.

The TISS is expected to give recommendations by studying these aspects and identifying region-specific issues.

The institute will conduct interviews, hold group discussions and submit the report in four months, the GR said.