Will send proposal seeking status to Centre; it will enable conservation of the wetland 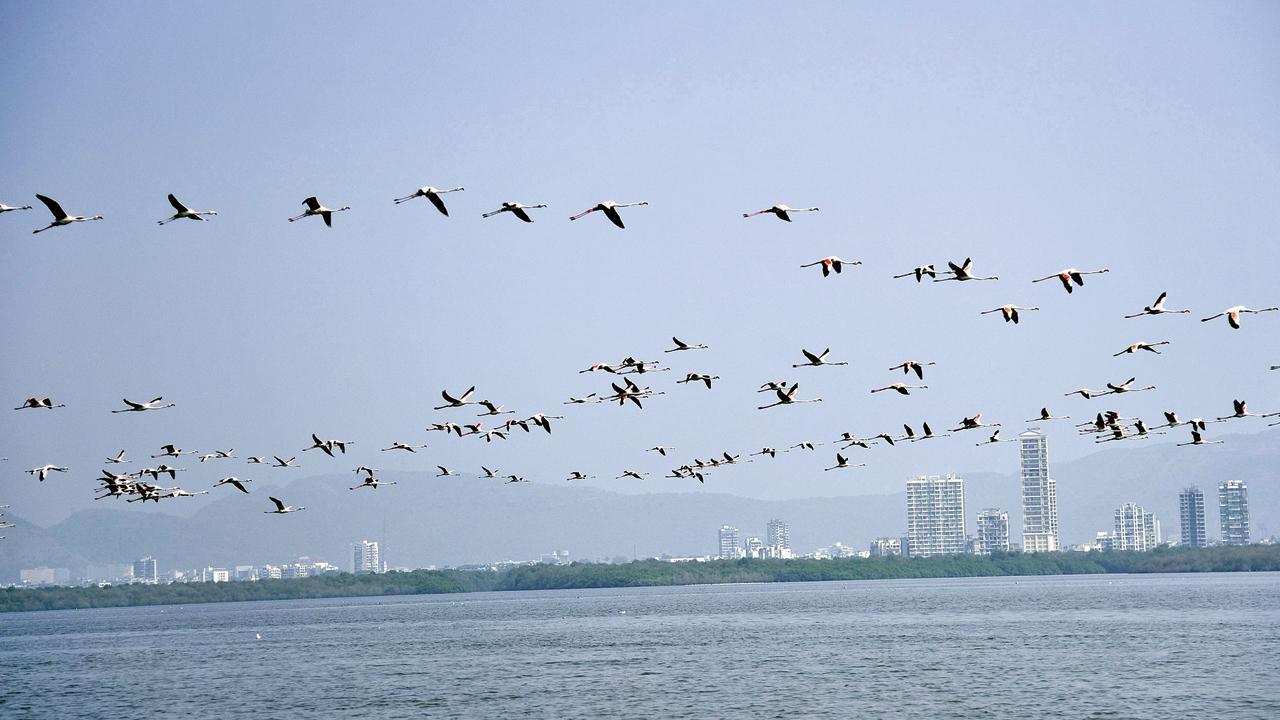 Flamingoes at the Thane Creek Flamingo Sanctuary in 2019. Pic/Pradeep Dhivar


The state government will ask the Union government to designate the wetland-rich Thane creek a Ramsar site, making it an international destination for bird enthusiasts. The state mangrove cell has prepared a proposal to this effect which Chief Minister Uddhav Thackeray approved and will send to the Centre. 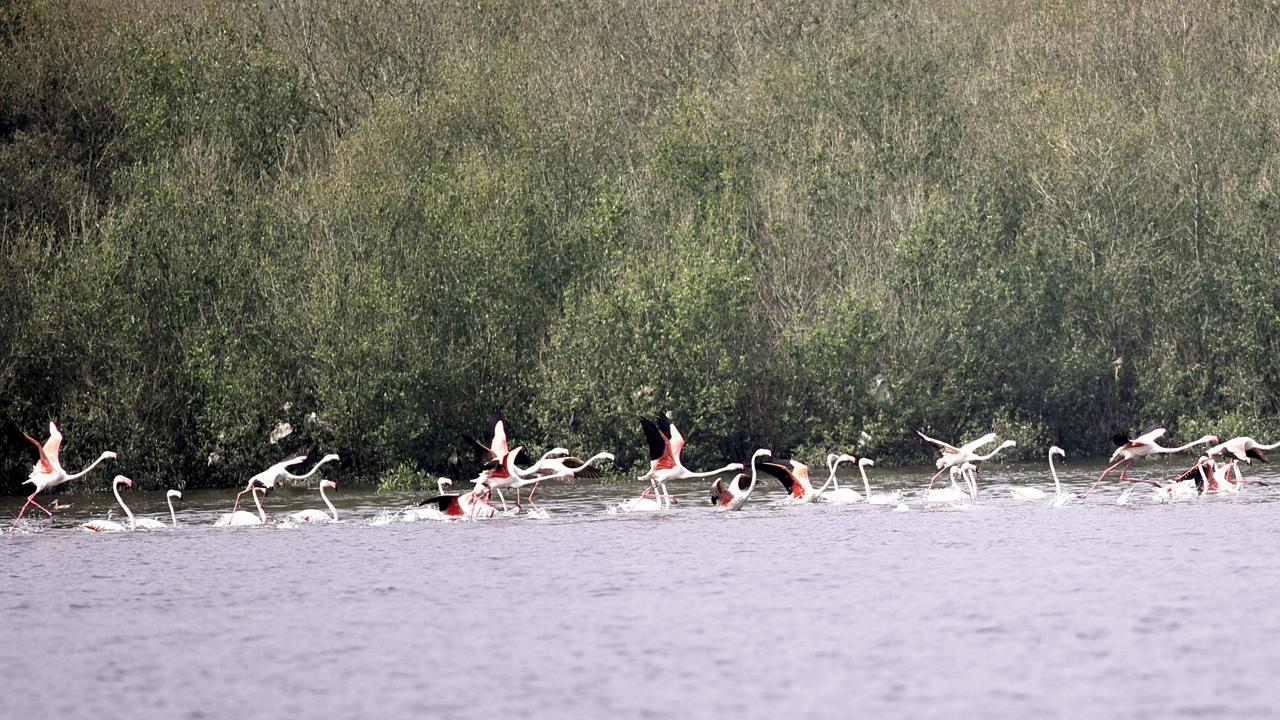 Once given the status of Ramsar site, a wetland becomes eligible for national and international cooperation for its preservation. A treaty for the conservation and sustainable use of wetlands was signed in 1971 at a convention in Ramsar in Iran. Since then such sites are named after Ramsar city. There are 2,424 Ramsar sites across the globe. India, with 49 sites, signed the treaty in 1982.

The state proposes to get a 65 sq km area of Thane creek designated as Ramsar site, of which 17 sq km is a flamingo sanctuary. The remaining 48 sq km was notified as environmentally sensitive last year. Maharashtra’s Nandur Madhmeshwar Sanctuary was designated as a Ramsar site in January 2020, followed by the Lonar Crater Lake in November the same year. Thane creek will be the third, if the Centre approves the proposal.

49
No. of Ramsar sites in India

02
No. of Ramsar sites in Maharashtra

Next Story : Hacker takes over life of Navi Mumbai man