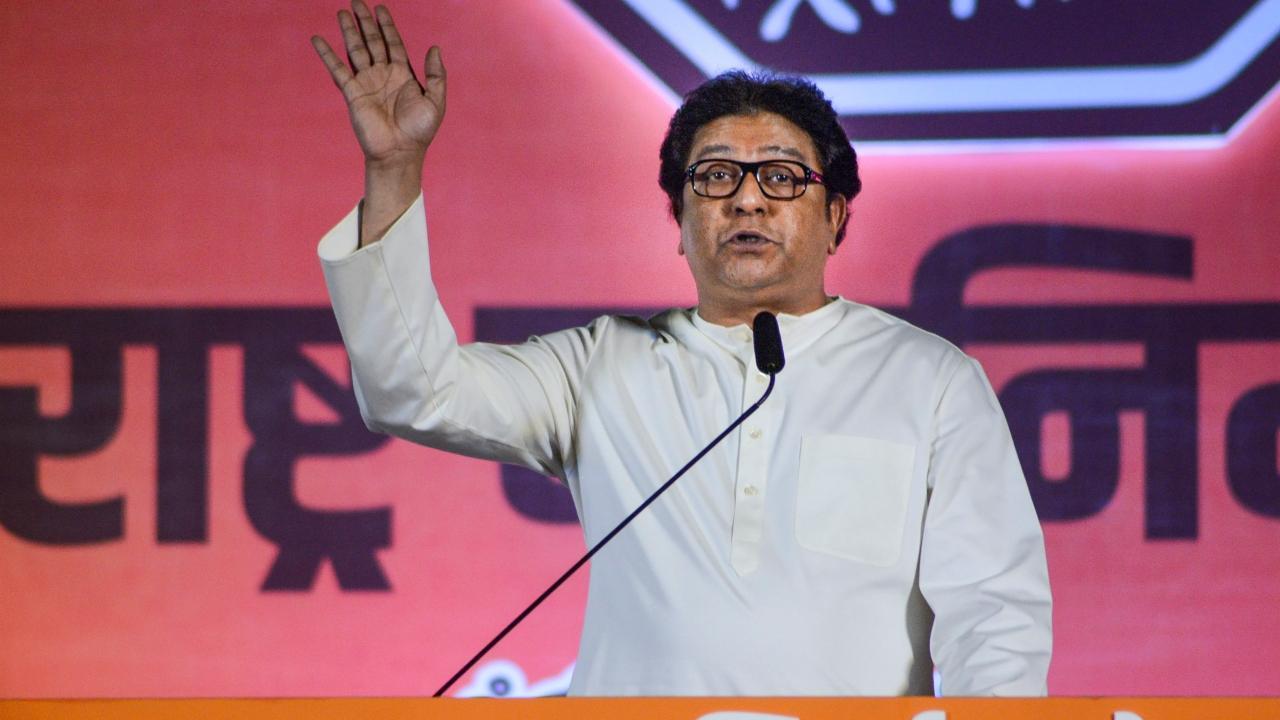 
A day after Uddhav Thackeray resigned as Maharashtra chief minister, his estranged cousin and MNS president Raj Thackeray took a veiled dig at him through a cryptic tweet.

Uddhav Thackeray quit the top post following a rebellion by senior leader Eknath Shinde and majority of the party MLAs.

Raj Thackeray, who had last month asked Uddhav Thackeray not to test his party's (MNS's) patience over the issue of loudspeakers, and reminded him that power is not permanent.

"No one has come with the ('tamrapat') copper plate of power. Even you have not, Uddhav Thackeray," he had said.

Next Story : Congress leaders meet Uddhav Thackeray; 'no discussion on continuance of MVA yet'