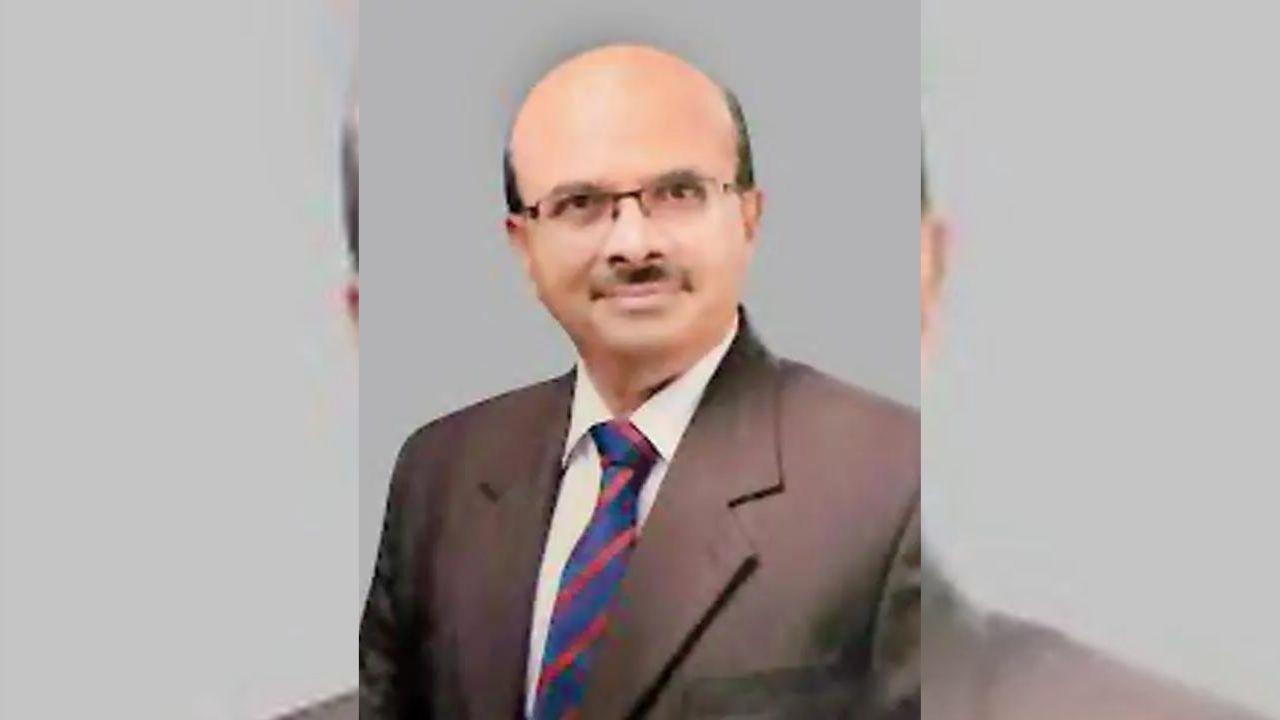 Pednekar, the departing VC of Mumbai University, stepped down on Saturday after reaching the legal retirement age of 65. Since April 2018, Pednekar has served as MU’s VC. With him, all those appointed by him—like pro-vice-chancellor, registrar and deans will step down from their posts too. Apart from them, director of exam head Vinod Patil, too, has stepped down after being appointed as the registrar of North Maharashtra University (NMU), Jalgaon.

The selection process for the post of VC of Mumbai University is still in limbo. “The process will take approximately two to three months more,” an official said. Therefore, the chancellor of the state universities, Governor BS Koshyari, has no other option, but to hand over the charge to an in-charge VC till someone is appointed. Shirke hails from Vadgaon in Hatkanangle Taluka of Kolhapur district. He served as Head of Statistics department at Shivaji University from 2005 to 2015.

Next Story : Mumbai: Ganesh idol immersions back to pre-Covid times