Elections for many municipal corporations, including Mumbai, are due over the next few months 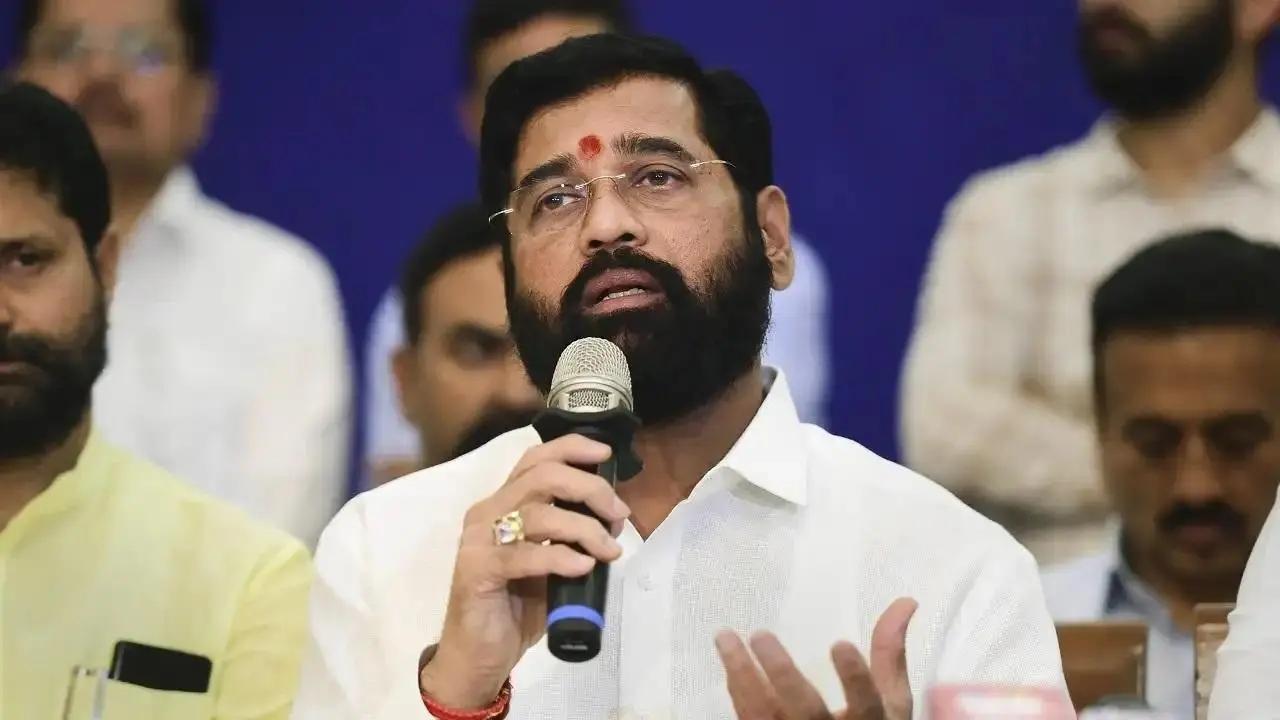 
The "original" Shiv Sena and the Bharatiya Janata Party (BJP) will contest the forthcoming elections to civic bodies in Maharashtra together, Chief Minister Eknath Shinde, who heads the rebel faction, has said.

Speaking at an event in Thane, he said the rebel camp represents the "original" Shiv Sena.

"The BJP and the Shiv Sena will contest the forthcoming elections to civic bodies including Thane in alliance," Shinde said on Saturday night.

Elections for many municipal corporations, including Mumbai, are due over the next few months.

Shinde's announcement is significant as the rebel faction of 40 MLAs, including a few from Mumbai and the metropolitan region, may dent the traditional Marathi vote bank of the Shiv Sena.

Speaking about the Thane Municipal Corporation, Shinde said the Shiv Sena has been ruling Thane for the last 25 years and voters will make the right choice.

In the 2019 Assembly elections, the BJP and the Uddhav Thackeray-led Sena had contested together but fell out later over sharing the post of the chief minister.