Amid angry protests by Shiv Sena cadres in parts of Maharashtra against their rebel leaders, state minister and Congress leader Ashok Chavan said the law and order situation is fine in the state 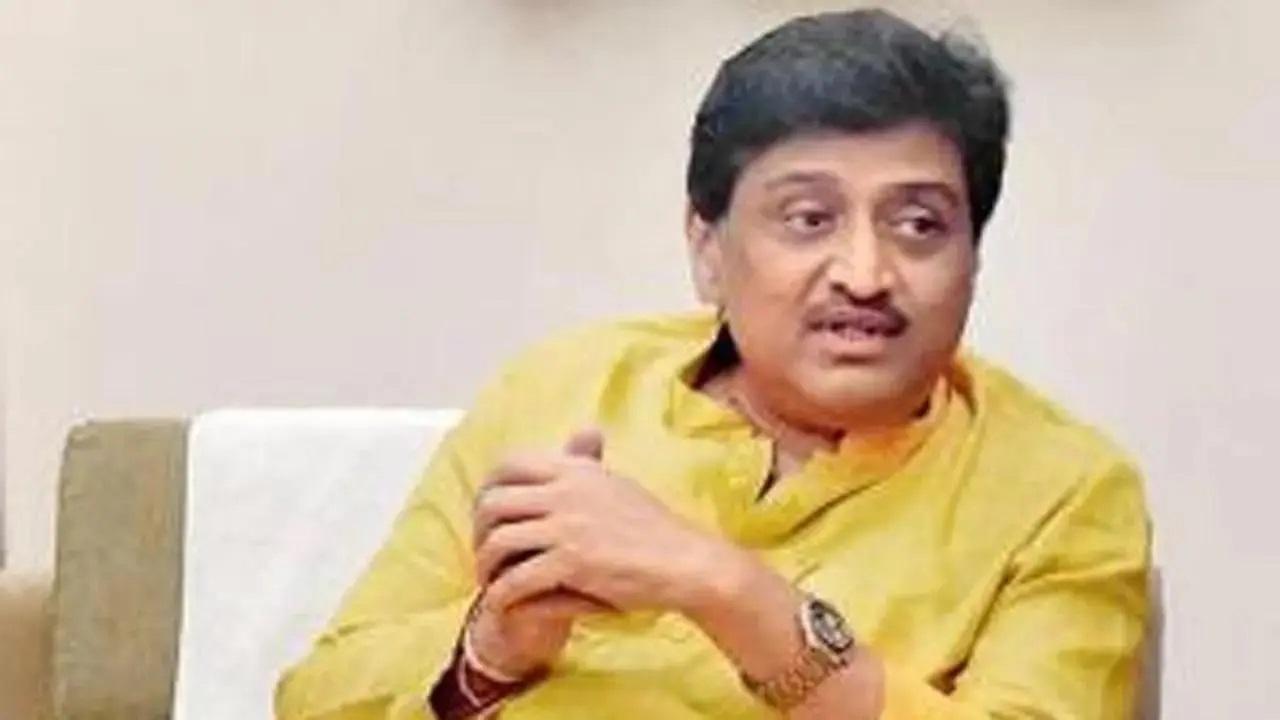 
As rebel Shiv Sena MLAs led by Eknath Shinde camping in Guwahati dig in their heels, the Congress, part of the Maha Vikas Aghadi, on Saturday said a legal battle over a Constitutional stalemate is underway and asserted that the tripartite dispensation remains strong.

Amid angry protests by Shiv Sena cadres in parts of Maharashtra against their rebel leaders, state minister and Congress leader Ashok Chavan said the law and order situation is fine in the state.

He said Sena cadres are only expressing their anger against the rebels.

Talking to reporters after Congress leaders met in Mumbai to discuss the prevailing political situation, Chavan said the rebel faction will have to get a legal sanction (for their group or for assuming a new name).

"We are monitoring the situation. Right now a legal battle over a Constitutional stalemate is on," he said.

Congress said in a statement that the Eknath Shinde camp had submitted a notice to move a resolution to remove Maharashtra deputy Speaker, Narhari Zirwal, under Article 179 of the Constitution.

"But rules say any motion in the Assembly can be moved only after the Governor issues summons to convene the Assembly session. Once the notice to remove the Speaker is received, it has to be given 14 days (in advance). After 14 days, the notice will be read in the Assembly and then the rest procedure for the removal will follow.

"As of now, the governor has not issued summons to convene the session, so Shinde's letter is not a motion to remove the Deputy Speaker, it's only an intent," the statement said.

It said Shinde has referred to the Supreme Court judgement in the Nebam Rebia case in his support, however, it doesn't apply to Maharashtra right now.

"However, it is a misplaced reference because in that case, Arunachal Governor had issued a summons for convening the Assembly session on November 3, 2015. The notice for the removal of the Speaker was moved on November 11, 2015. It was after the Assembly was convened by the Governor that the SC rightfully upheld its judgement saying the Speaker can't adjudicate upon disqualification, while the notice on his own removal is pending. The directions in Nebam Rebia case do not apply to Maharashtra till the governor convenes the Assembly and a proper and bonafide motion is moved against the Deputy Speaker," it stated.

The Congress said the rebel group must request the state governor to convene the assembly session to stop the deputy Speaker from proceedings (initiating the disqualification of (16) MLAs demanded by the Sena leadership).

It said the Supreme Court in its ruling had agreed that the governor had no direct or indirect constitutionally assigned role in the matter of the removal of the Speaker (or the Deputy Speaker).

"So, the Maharashtra Governor can't direct Deputy Speaker to stop the disqualification proceedings or ask for scheduling of business of the House," the Congress stated.

Congress questioned the claims of the Shinde camp claiming the support of the bulk of Shiv Sena MLAs.

"If rebels have numbers why are they not demanding a no-confidence motion? Why is the governor not issuing summons for the Assembly session, which he is empowered to do? It's being heard that rebels and BJP MLAs will demand the Governor for the election of a new Speaker, which is not possible because the governor had earlier refused in writing the permission for election to the post of Speaker as the matter is sub-judice in the SC. He can't take a U-turn now," the Congress statement said.

A board outside the office of Shrikant Shinde, Lok Sabha MP from Kalyan in Thane district and son of Eknath Shinde, was also damaged.