The MVA seemed to be in a better position with 12 independents present at a meeting of MLAs who were addressed by Chief Minister Uddhav Thackeray, Nationalist Congress Party (NCP) boss Sharad Pawar and the Congress observer Mallikarjun Kharge 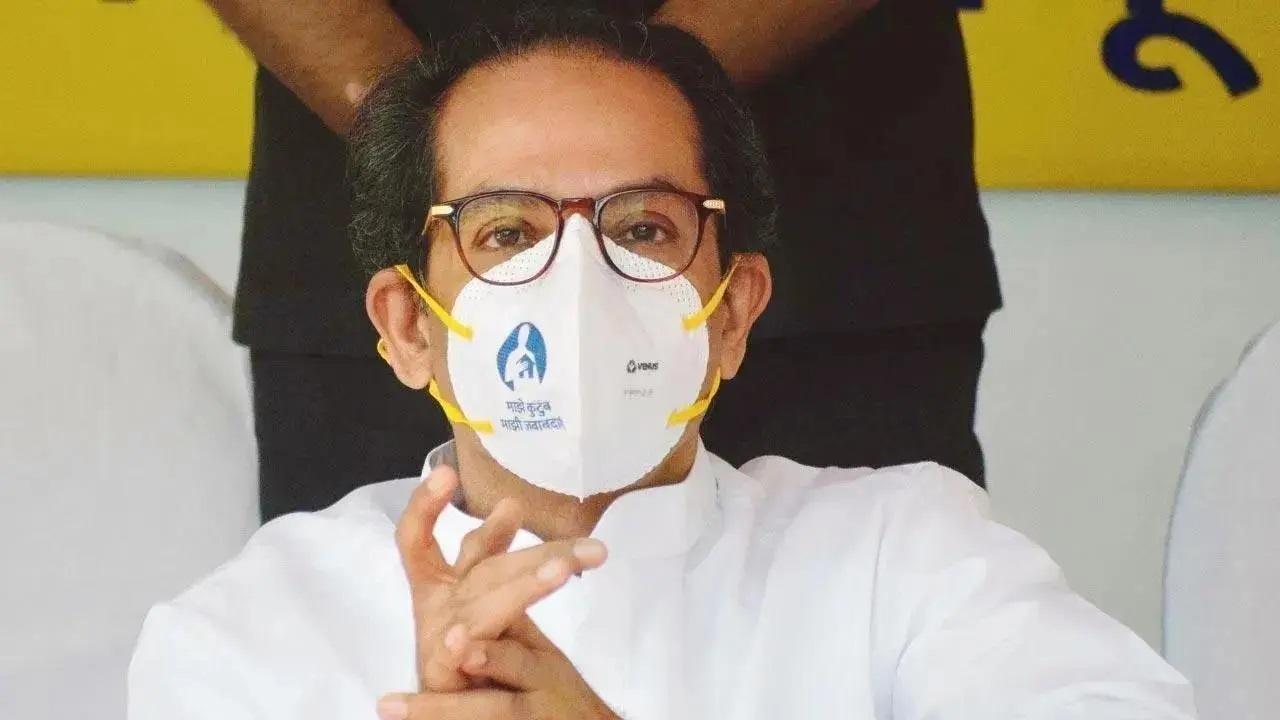 
The Maha Vikas Aghadi (MVA) had a show of strength, albeit without some who were with it when the government was formed in 2019, for the Rajya Sabha polls, which have become exciting because of seven candidates for six seats. The Shiv Sena and the Bharatiya Janata Party (BJP) have kept their extra candidates in the field making it a game of calculations, predictions and one worth watching as far as the role of independents and smaller parties is concerned.

The MVA seemed to be in a better position with 12 independents present at a meeting of MLAs who were addressed by Chief Minister Uddhav Thackeray, Nationalist Congress Party (NCP) boss Sharad Pawar and the Congress observer Mallikarjun Kharge on Tuesday evening at a five-star hotel. No wonder then that the CM told the gathering to be ready to party after the MVA’s four (including Sena’s two) contestants win on June 10.

However, smaller parties such as minister of state Bachchu Kadu’s front, Prahar Janshakti Party, were absent. Kadu has two MLAs and is expected to be with the MVA. The Bahujan Vikas Aghadi, with three MLAs, is still in discussion with the interested parties and gave the meeting a miss. AIMIM and Samajwadi Party have not decided their stand yet. The Sena, the Congress and the NCP have kept their MLAs at different hotels in Mumbai since Monday. Similar scenes were seen during the MVA government’s formation in November 2019. The BJP was also likely to move its flock into a swanky hotel. CM Thackeray told the media after the meeting that the MVA will win all four seats. He said the tradition of having unopposed polls has been discontinued because of the BJP.

The Sena has decided to refuse two seniors, including a sitting minister, Subhash Desai, and a former minister, Divakar Raote, a ticket to the Legislative Council polls to be held on June 20. Instead of the veterans, Sachin Ahir (Mumbai) and Amsha Padavi (Nandurbar), will be fielded. There will be 10 vacancies. These polls may also go the RS way if  number of candidates is more than the seats to be elected.