The addition to the tally was a steep rise from the 2,369 reported on Monday 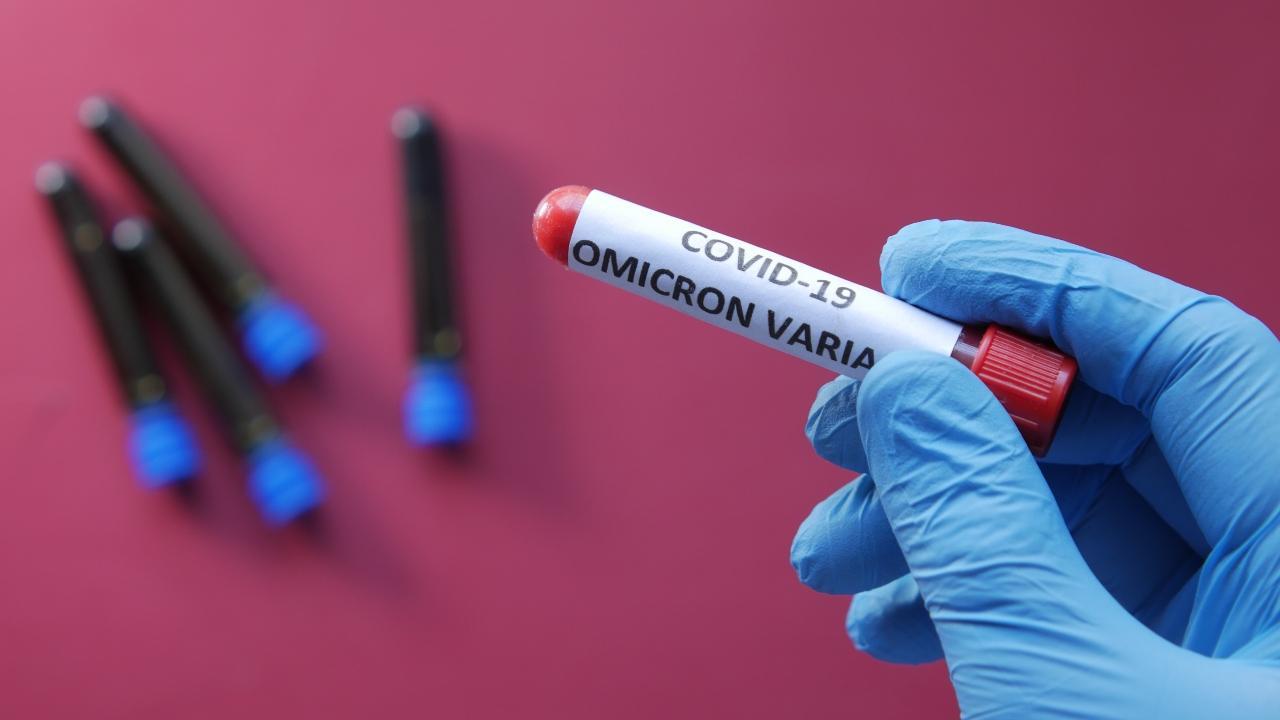 The addition to the tally was a steep rise from the 2,369 reported on Monday, though the number of deaths remained the same on both days, he pointed out.

"As per the latest report from National Institute of Virology, Pune, seven patients of BA.5 and two of BA.4 variant have been found in the state. Four are from Palghar, three from Raigad and two from Thane," health department bulletin informed.

"Six are men and three are women. Except one, all are vaccinated. All cases are asymptomatic and recovered in home isolation. All these samples were collected during May 31 to June 11," the health department official added.

Next Story : Mumbai: MMRC completes downline from Colaba to SEEPZ