Currently, there are  3,318 active patients in Mumbai, out of whom 317 are being treated in hospitals and 30 are on oxygen support 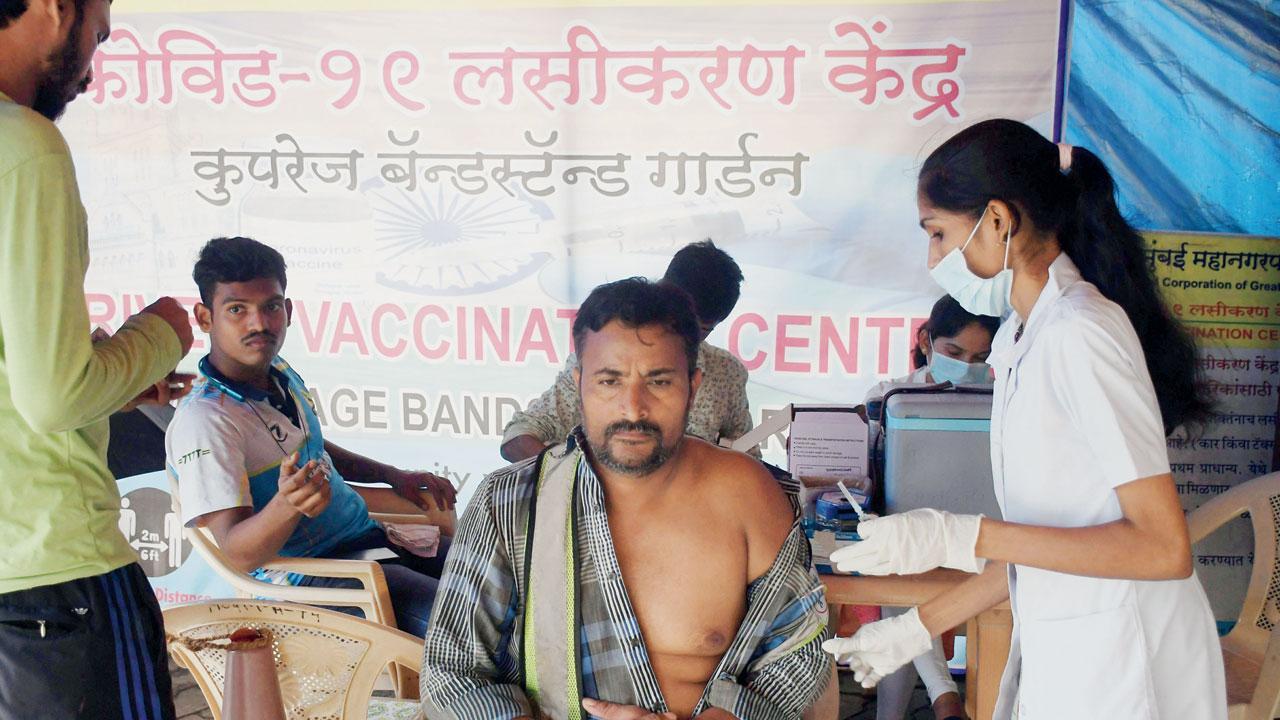 
The state reported 13 COVID-19 deaths on Tuesday but the city reported no death for the fourth straight day. In Mumbai at least 7,928 test samples were screened out of which 420 tested positive for the virus. There was a slight increase in the test positivity rate (TPR) on Tuesday which stood at 5 per cent. On Monday out of 420 fresh cases, 25 patients need hospitalisation and 5 were put on oxygen support. The total COVID tally went upto 11,19,450.

The state reported 13 deaths in the past 24 hours. One person each died in Thane, Kalyan, Vasai-Virar, Panvel, Nashik, and Akola. While Pune reported 3, Kolhapur 2, and Ulhasnagar reported 2 deaths. On March 3 the state reported 12 deaths after which the mortality figure went down. The total death toll has now reached 1,47,991 and the fatality rate is 1.84 per cent as per the state health officials. Out of the 2,435 cases in the state, 711 cases were reported in the Mumbai Metropolitan Region (MMR). At least 1,030 patients were reported in the Pune circle.

According to the latest report from the BJ Medical College, Pune, 2 patients of BA.4 and 4 of BA.5 have been found in the state. In addition, 3 patients have been found of the BA.2.75 variant. All patients are from Pune. Samples from Pune, Ahmednagar, Sindhudurg and Solapur districts were tested in the period May 31 and July 5. Patients with the variants were from this lot and all of them have been recovered in home isolation. A detailed epidemiological investigation is currently underway. This has taken the tally of BA.4 and BA.5 patients to 79, and that of BA.2.75 patients to 32.

659
Patients recovered and discharged in city on Tuesday