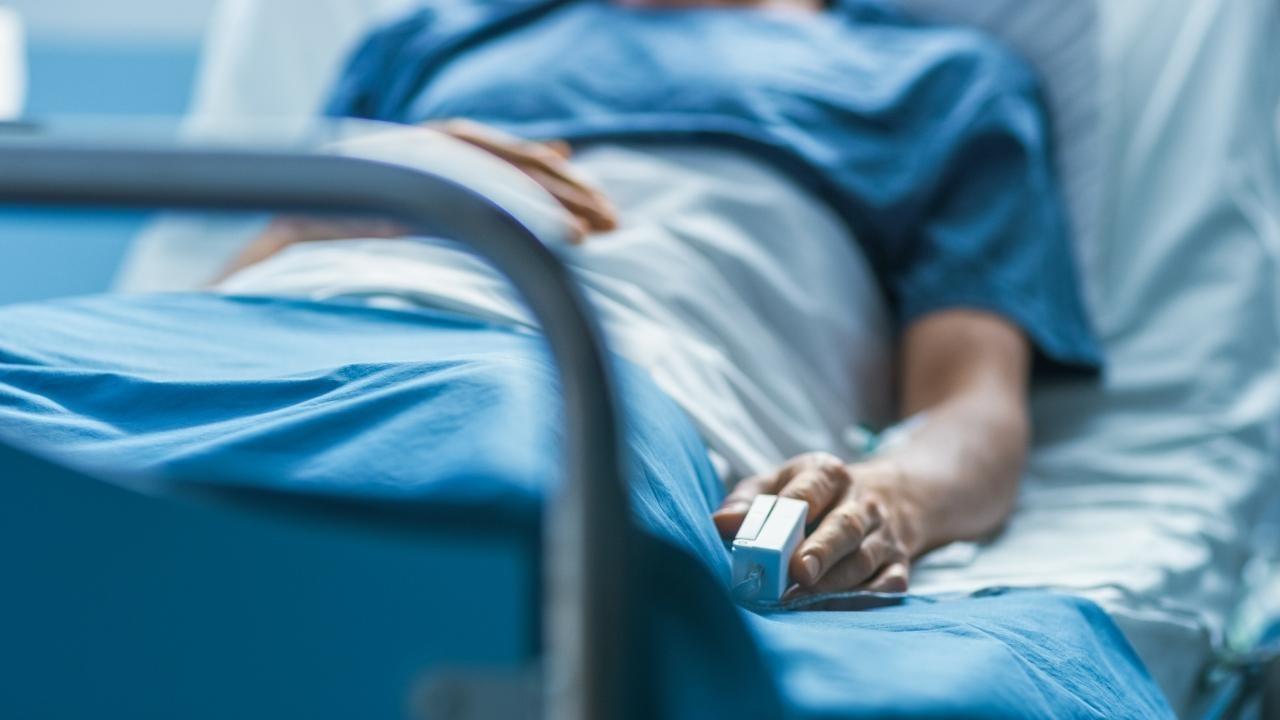 
A tempo driver was injured when a group of three-four persons allegedly fired at the vehicle in an attempt to loot it in Maharashtra's Thane district, police said on Sunday.

The incident took place on Saturday evening on Bhiwandi-Kharbaon route and it was not known what the tempo was carrying, they said.

The accused intercepted the tempo and fired at it. When they failed to rob the vehicle, they ran away, Deputy Superintendent of Police Jitendra Agharkar said.

The tempo driver got injured in the attack. He was rescued by some passers-by and rushed to a local hospital where he is undergoing treatment, the official said.

The police have registered a case under Indian Penal Code Sections 393 (attempt to commit robbery) and 34 (common intention) and provisions of the Arms Act, he said.

No arrest has been made so far, he said, adding that efforts are on to nab the culprits.