Two ex-corporators return to the Thackeray-led Shiv Sena fold from Shinde camp; another ex-corporator leaves BJP to do so 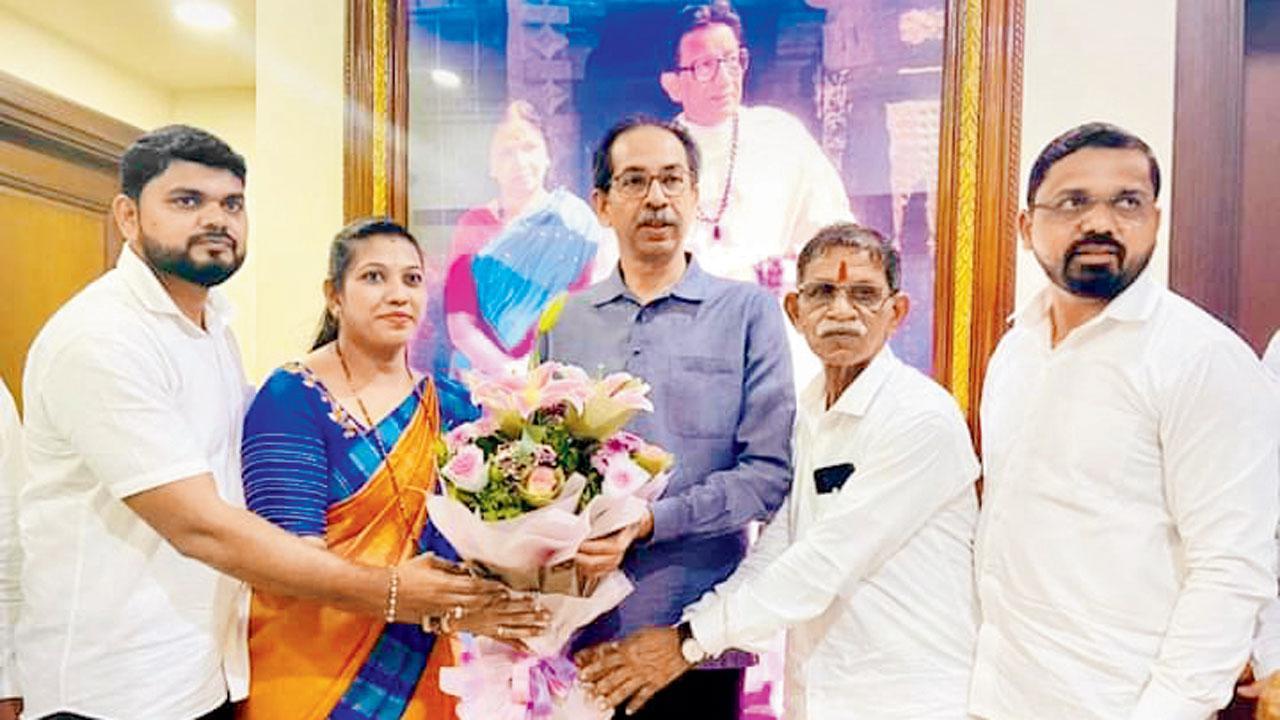 
It appears that former corporators are slowly returning to the Uddhav Thackeray-led Shiv Sena. Two former corporators from Thane—Ankita Patil and Naresh Manera—who had joined Chief Minister Eknath Shinde’s camp, have recently returned to it. This is the first time that Thackeray’s faction has got support from Thane, Chief Minister Shinde’s bastion, since the rebellion.

Also read: Walk in the park, neither for Shinde nor Thackeray 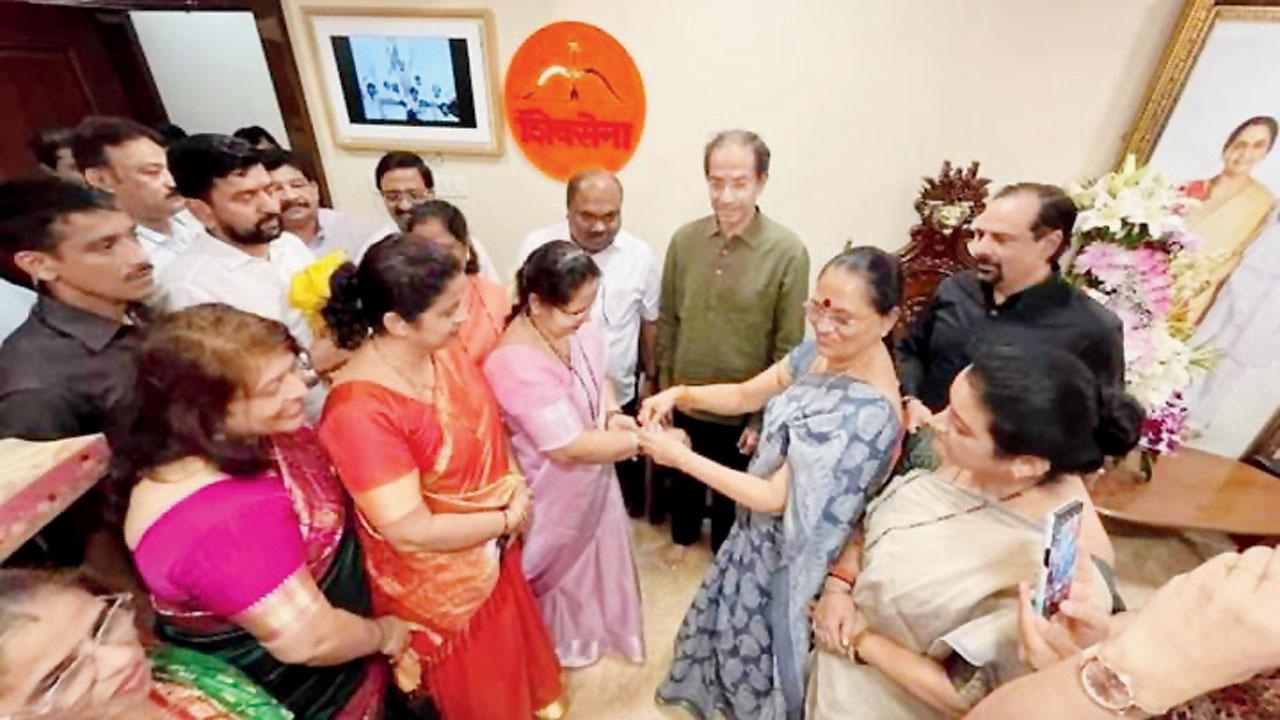 Jyotsana Dighe when she returned to the Shiv Sena on Saturday

Another former corporator Jyotsana Dighe, has also switched over from the Bharatiya Janata Party (BJP) to the Thackeray Shiv Sena. Patil  said, “Some people created confusion in our minds. But we are now with Shiv Sena Chief Uddhav Thackeray. We met him last week.” Manera, a former deputy mayor of Thane, also returned to the Thackeray camp. However, he said, “I never left Thackeray.” 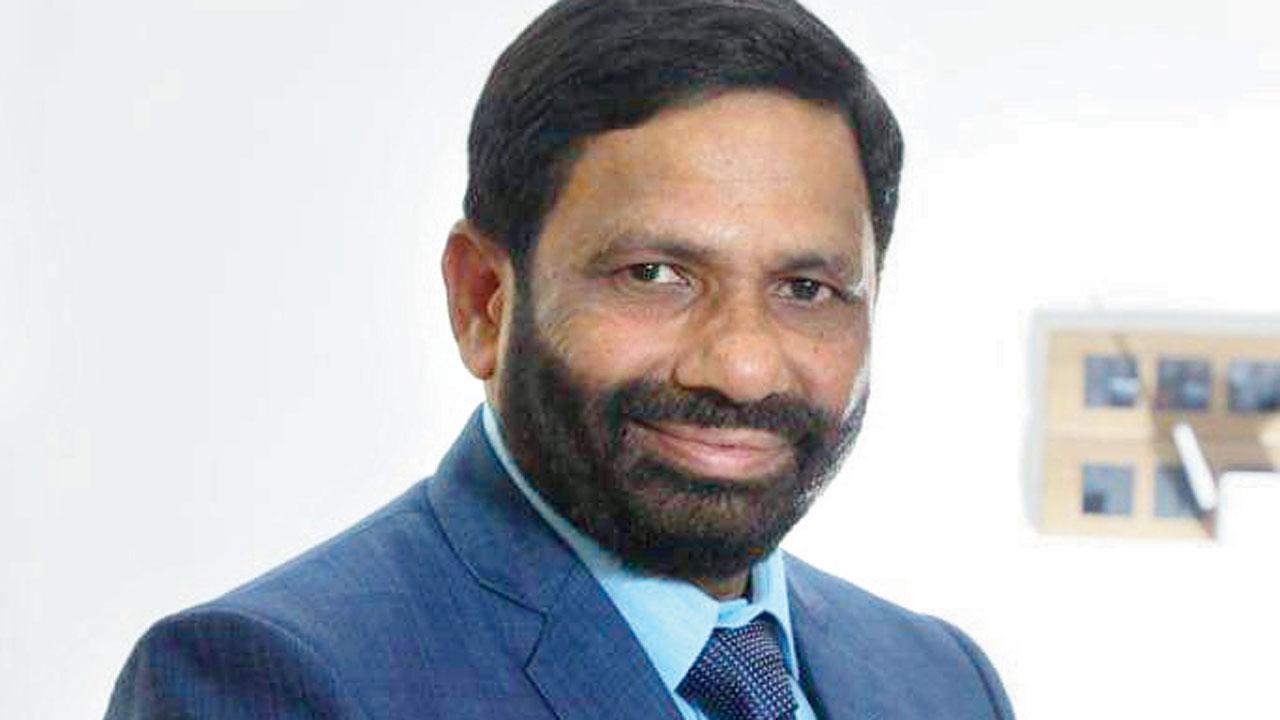 Most former corporators from Thane had met Shinde on June 6. It was claimed that all  corporators in Thane except Shiv Sena MP Rajan Vichare’s wife Nandini supported him during the rebellion. Shinde then left Thackeray with 40 MLAs of Shiv Sena and formed a government with BJP’s support.

40
No of MLAs of the Shiv Sena who backed Shinde