Mete was a staunch supporter of reservation for the Maratha community 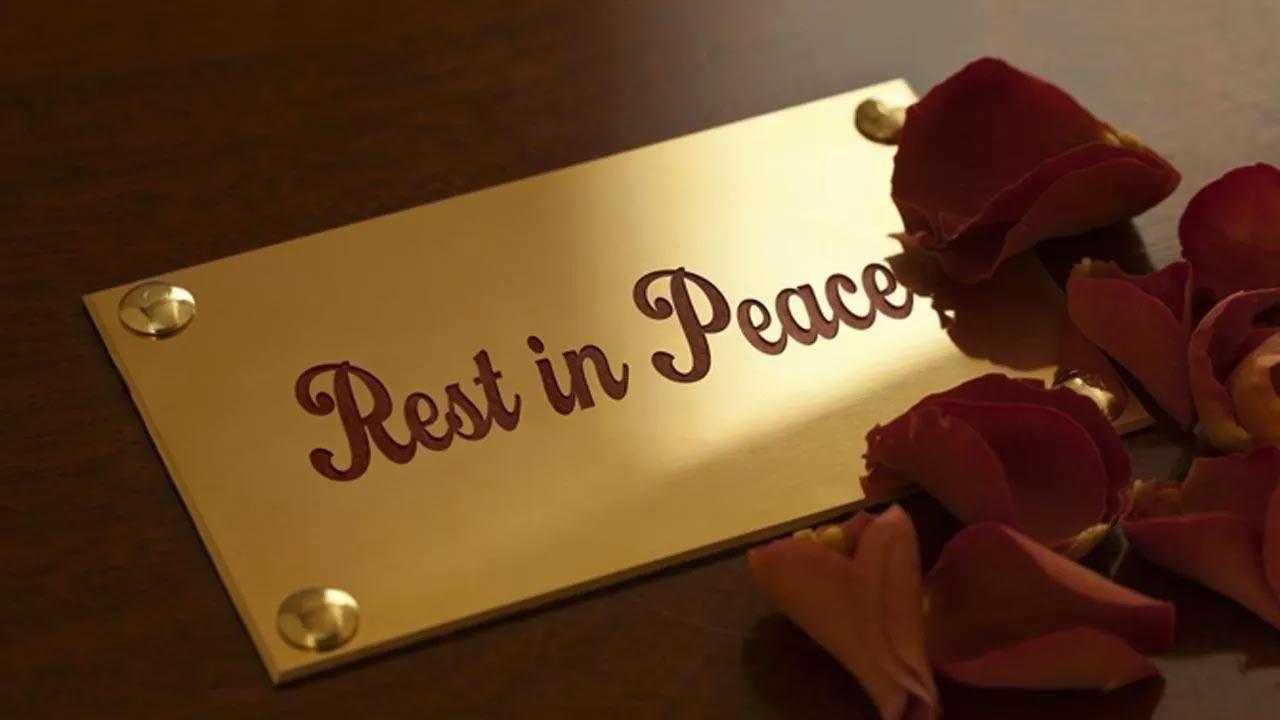 
Shiv Sangram party leader and former member of the Maharashtra Legislative Council Vinayak Mete was killed after a vehicle hit his car on Mumbai-Pune Expressway on Sunday morning, officials said.

Mete was a staunch supporter of reservation for the Maratha community.

The accident took place at 5.05 am near Madap tunnel under the jurisdiction of Rasayani police station in neighbouring Raigad district, the officials said.

Mete, another person and his driver were in the car while they on way to Mumbai from Pune, he said.

A vehicle hit their car near the Madap tunnel and all of them received serious injuries, the official said.

They were rushed to a private hospital in Navi Mumbai where Mete was declared dead, he said.

A doctor who checked on Mete at the MGM Hospital in Panvel later told reporters that the leader was brought to the hospital in a seriously injured condition.

"He was brought in at 6.20 am. He had no pulse or blood pressure, and his pupils were not moving. He died before being brought to the hospital. We even performed an ECG (electrocardiogram), but it showed a flat line (indicating no heart movement),” the doctor said.

The former MLC, who hailed from Beed district of Marathwada region, was a supporter of Maratha reservation.

Mete is survived by his wife, a son and a daughter.

"He was genuinely following up the issue of Maratha reservation. It is a huge loss for us and the Maratha community,” Patil said.

"His focus was more on social issues than political ones. He was more of a social activist than a political leader," Pawar told a TV channel.

“It is a huge shock for us. He was earlier also part of the NCP. He pursued the demand of reservation for Marathas in education and government jobs,” Pawar said.

Congress leader and former chairman of a Maharashtra sub-committee on Maratha reservation Ashok Chavan said, “It is unfortunate to lose a leader like Mete. Despite we being in different political parties, Mete and I were almost on the same page over the issue of Maratha reservation in the state.” In 2008, Mete and some other activists of his outfit had attacked the Thane-based residence of Kumar Ketkar, the then editor of a Marathi daily, to protest an editorial in the newspaper against the then state government's decision to install a statue of Chhatrapati Shivaji Mahraj in the Arabian Sea.