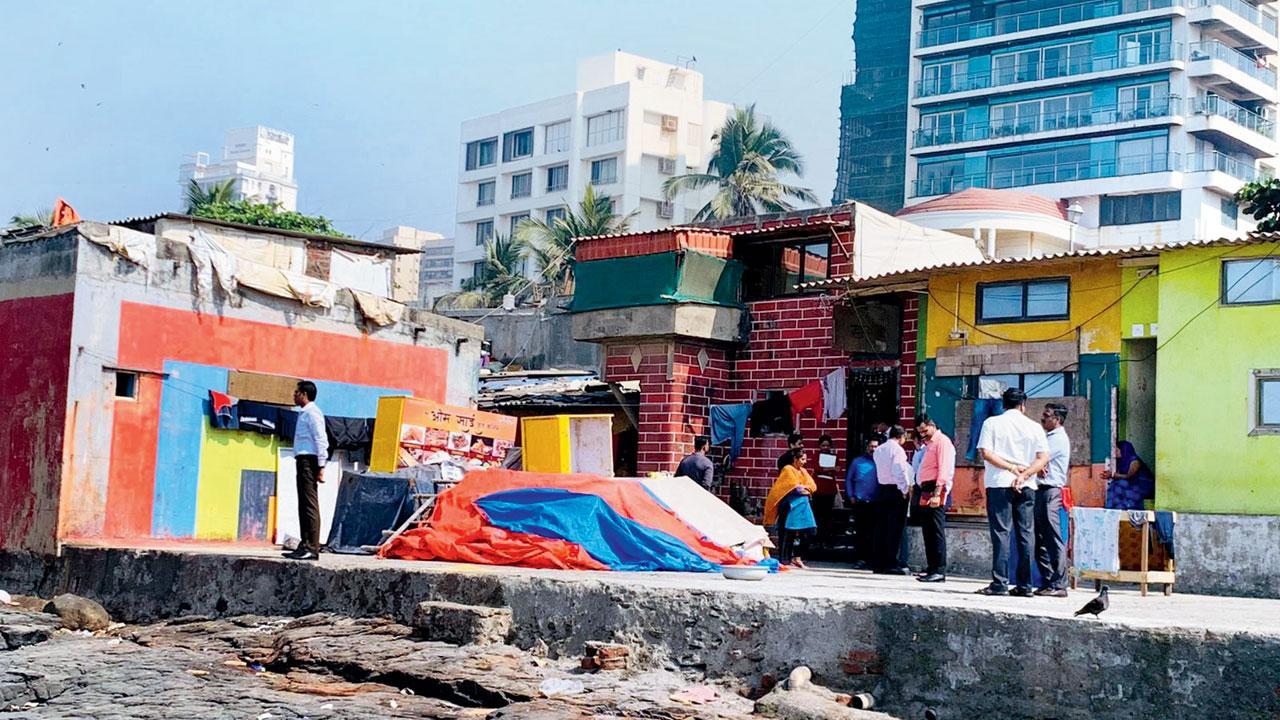 
Mithu Singh, the lifeguard arrested in connection with the disappearance and alleged murder of an MBBS student on November 29, 2021, lied during the initial investigation by Bandra police and Unit 09 of Mumbai Crime Branch, said an officer privy to the investigation.

Police officers have learnt that on the day of the incident, Singh and the woman had met three times between 2 pm and 3 am. A cop said, “He [Singh] also tried to create an alibi that he, too, was searching for the 22-year-old woman after she disappeared from Bandra Bandstand.”

Crime Branch officers said that as per CCTV footage, the MBBS student got down at Bandra railway station around 12.45 pm and reached Bandstand around 1.30 pm. The footage shows her going down the rocks in front of Mannat—actor Shah Rukh Khan’s residence. Thereafter she was spotted again around 4 pm in CCTV footage from Taj Lands End hotel.

A crime branch officer said, “It is clear that she was at Bandstand the entire day. During this period, she met the accused at his hotel Meeth’s Kitchen twice and the last time was around 10.30 pm when she had Chinese food at the hotel. The duo seems to have exchanged phone numbers with each other.” Officers added that her phone was last active on 1.45 pm on September 29, 2021. 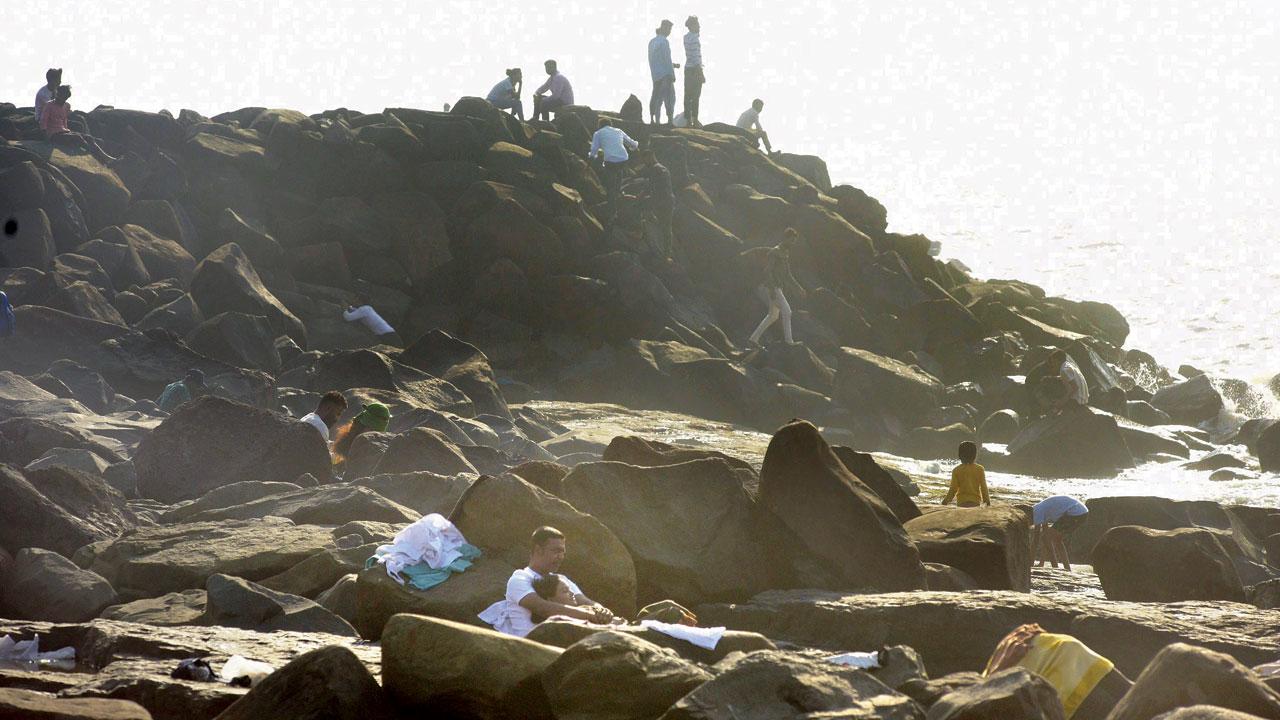 The rocks near Bandstand where the MBBS student was last spotted. Pic/Atul Kamble

Thereafter, the student was spotted sitting on the rocks around 100 metres from Meeth’s Kitchen. The officer added, “She was there till 3 am. The accused went to meet her at 1 am and had conversations at least till 2.24 am when he took a photo with her.”

Cops suspect that the accused was drunk and tried to take advantage of her but she objected. “There is no clarity as to what happened between 2.25 am and 4 am. He has confessed to killing her and dumping her body, but did not reveal why and how he killed her. We suspect sexual assault, as of now,” the crime branch officer said.

The crime branch has also found that after dumping her body with the help of his friend Abdul Jabbar Ansari, another arrested accused, Singh tried to create an alibi to say that he did not see her after 3 am.

“He told us that the woman asked him to leave as her friend was coming. He added that when he did not see her there later, he called on her number 10-15 times and sent her a friend request on social media to connect with her,” the cop added.

Earlier, crime branch officers stated that the accused had met the woman twice in October 2021, the month before the incident took place, at Bandstand and had very brief conversations.