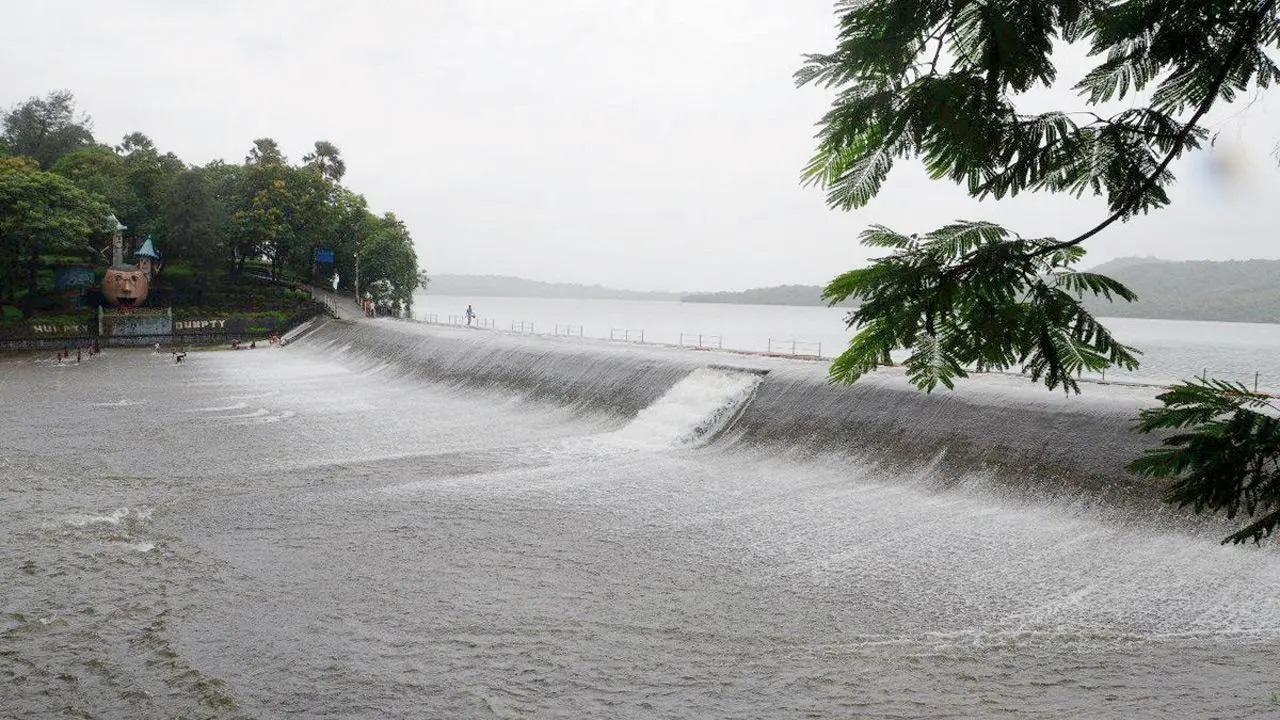 
The seven lakes that provide drinking water to Mumbai have 1,38,423 million litres of water or 9.56 per cent of the total capacity of 14,47,363 lakh million litres, according to the Brihanmumbai Municipal Corporation (BMC) on Saturday. The water level in the lakes was 15.70 per cent this time last year.

Meanwhile, in view of inadequate rainfall in the catchment areas of lakes supplying water to Mumbai, the civic body on Friday announced a 10 per cent water cut starting from June 27.

In a release, the Brihanmumbai Municipal Corporation (BMC) said besides the city and its suburbs, the 10 per cent cut will also be enforced in areas falling under neighbouring Thane and Bhiwandi municipal corporations and some villages till water stock improves in the lakes.

Highlighting that the June rainfall has been about 70 per cent less than the average showers recorded during the month in the previous year, the BMC appealed to citizens to use water judiciously.