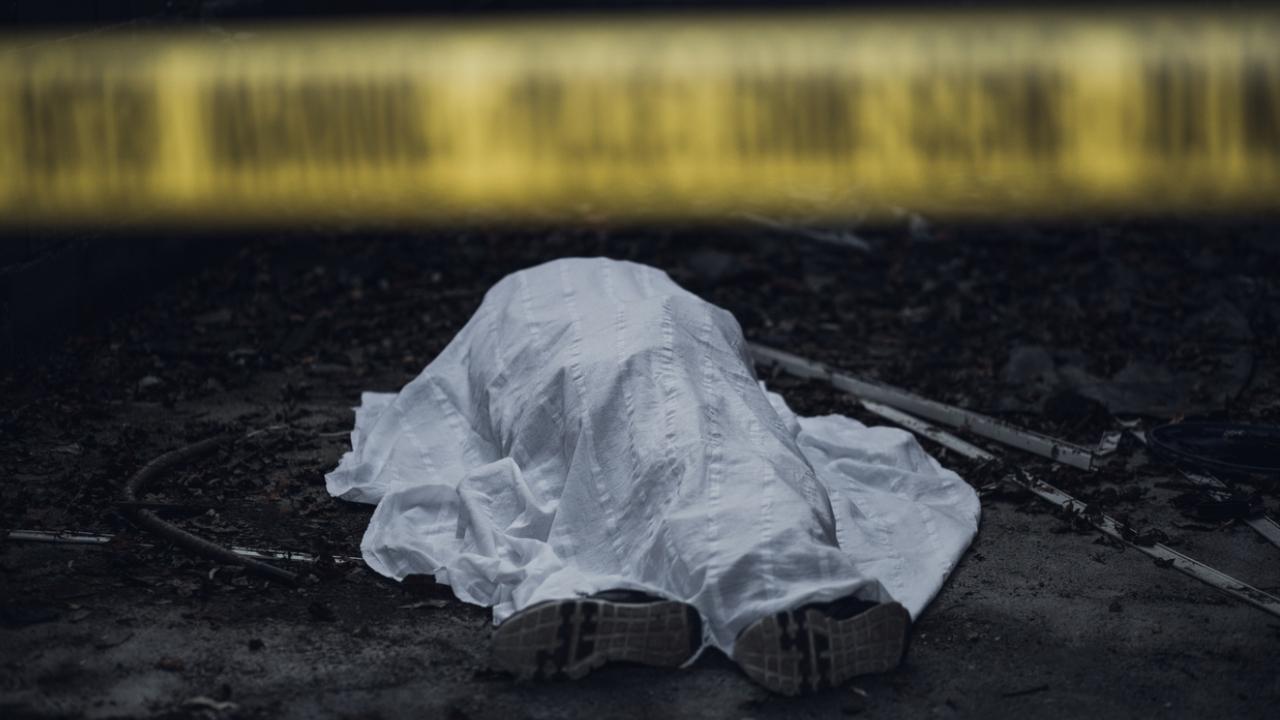 
The body of a woman, found stuffed inside a gunny bag, was recovered from a nullah in Kurla area here on Wednesday morning, a police official said.

The gunny bag stuffed with the body was found thrown into the nullah located in Bunter Bhavan area of Kurla East, he said.

"The hands and legs of the woman, aged around 25 years, were tied wth a rope. It indicates that she was murdered before being thrown into the nullah," the official of Nehru Nagar police station said.

The body was found after a passersby noticed it. He immediately informed the local police, he said, adding that information about the missing or kidnapped women from the nearby areas is being collected to establish the identity of the victim.

A case was registered in this connection and investigation is underway, he said.