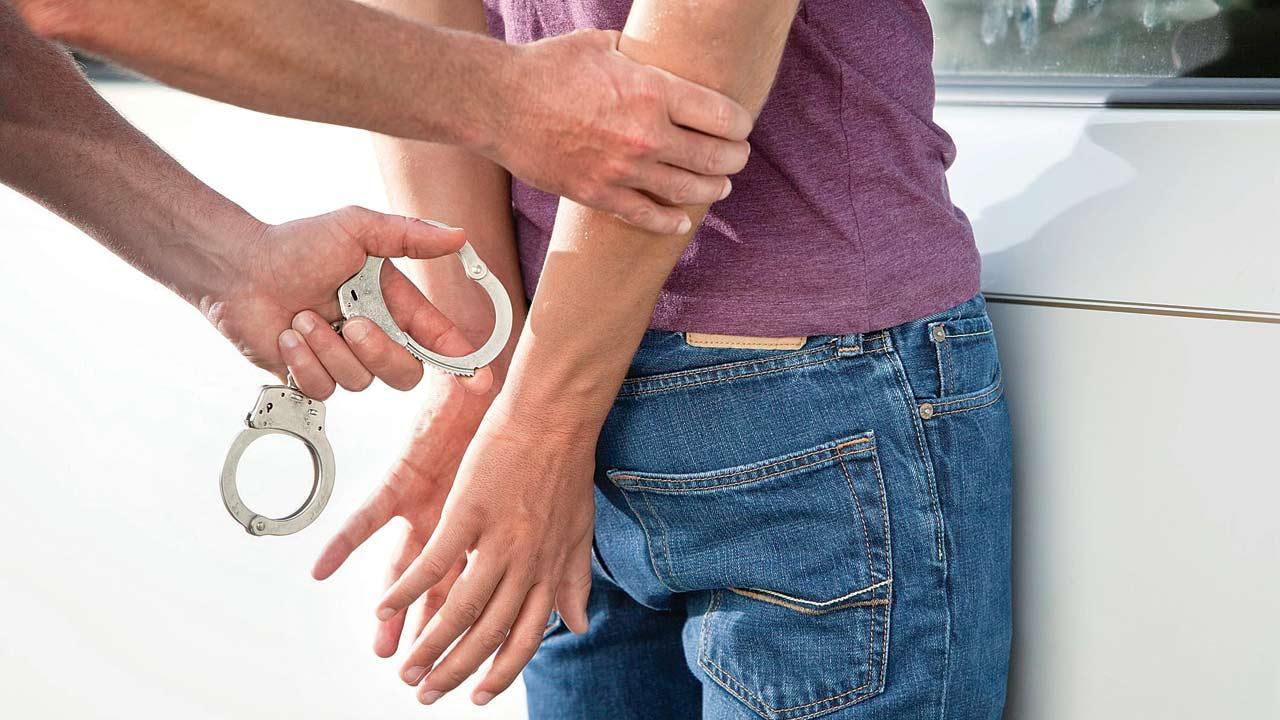 
Two men were arrested by Sahar police for assaulting a Kandivli-based businessman and trying to extort Rs 10 lakh by threatening the victim with a rape case. Cops said the 47-year-old businessman was acquainted with the accused Irfan Ramzaan Shaikh through business transactions.

The incident took place on Tuesday, when Shaikh invited the victim to watch a cricket match with him at a five-star hotel near the airport. The victim, in his statement to police, said that he reached the hotel around 10.30 pm and found Shaikh and a woman, introduced as Pooja, in the room.

The three had dinner and watched the match together. However, Shaikh later left the room citing work while Pooja came onto him. The businessman claimed that while he was trying to push Pooja away, Shaikh and his associates Parag and Arun barged into the room. The accused then demanded R10 lakh from him, failing which they threatened to file a rape case against him. As the victim refused to pay, the accused left the room.

The businessman then left the hotel around 11 am on Wednesday and approached Sahar police. Sanjay Govilkar, senior inspector, said they registered a case against Shaikh and his accomplices under sections 323 (voluntarily causing hurt), 385, 388 (extortion), 504 (intentional insult), 506 (criminal intimidation), and 34 (common intention) of the IPC. “We arrested Shaikh and two of his associates late on Wednesday. We are on the lookout for his female accomplice,” he added.

Next Story : Bhiwandi: Villagers conduct 'death ritual' of hospital to protest its 'mismanagement'