Promising him a mobile phone, the two take the teen to Vasai and stab him to death, use his SIM card to demand Rs 25 L from his mother 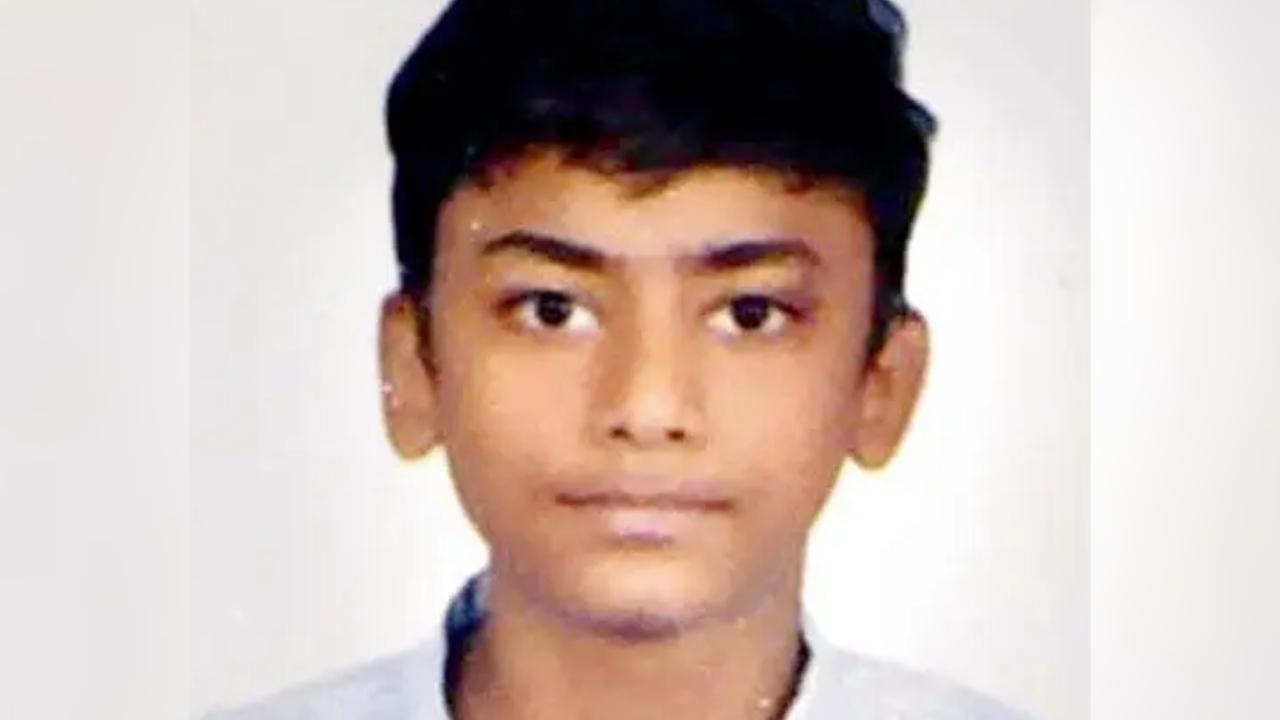 Victim Mayank Thakur knew one of the suspects


The Kashimira police have arrested a hairstylist and a motor mechanic on the charges of kidnapping and killing a 13-year-old boy. Police sources said the two also demanded Rs 25 lakh from the child’s mother, who earns a living by singing at restaurants and bars.

Sources said Afzal Ansari, one of the suspects, knew the boy, Mayank Thakur, and he roped in a friend, Imran Shaikh, to commit the crime. On July 30, Ansari asked Mayank to meet him saying he would give him a new mobile phone. Earlier, the boy had told him that he only had a SIM card. Ansari asked him to carry it.

Ansari, a hairstylist, and Shaikh took Mayank to a green patch at Waliv in Vasai on the promise that he would be given the new mobile there. They strangulated him and stabbed him, dumped the body and took his SIM card, said the source. When her son didn’t return home in the evening, the mother filed a missing complaint with the Kashimira police.

Soon after the police registered the case, Ansari, 26, used the boy’s chip on his phone to call his mother and demand Rs 25 lakh from her. After being alerted by the mother, the police converted the missing case into kidnapping.

A team led by API Prashant Gangurde traced the IMEA number of the phone and tracked down Ansari and arrested him late on Monday. Ansari led them to 28-year-old Shaikh, who worked in a garage at Naigaon. They also recovered the boy’s decomposed body near the creek at Waliv.

“The suspects thought the boy’s mother is a singer so she must be having a lot of money. The two said they would not have killed the boy had they got a place to keep him. To give the impression that Mayank was with them, they used his SIM card to make the ransom call,” said the source.