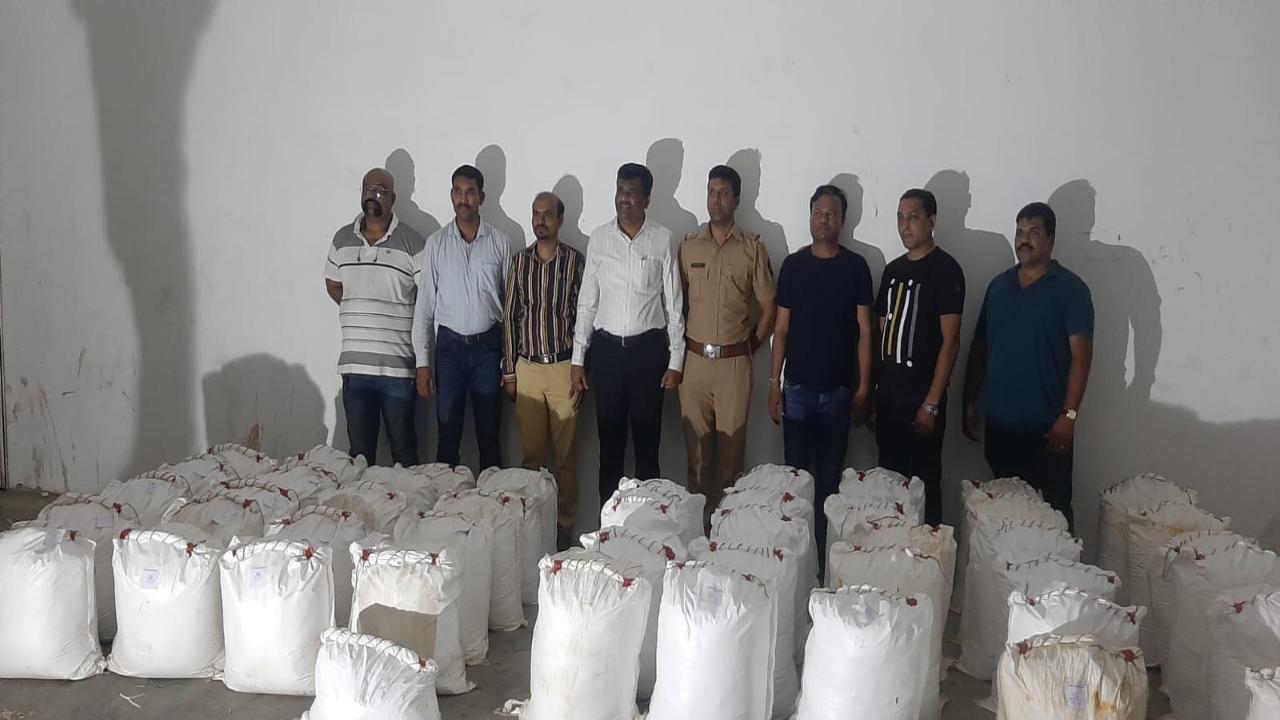 
A Five-month investigation by the Mumbai Crime Branch's Anti-Narcotic Cell (ANC), which started with the seizure of 250 grams of mephedrone in March, has resulted in a haul of 1,218 kg of the banned synthetic drug, which is worth Rs 2,435 crore. This is the biggest drug bust in the history of the ANC. The ANC has so far arrested seven, including two organic chemistry postgraduates, in connection with the probe. 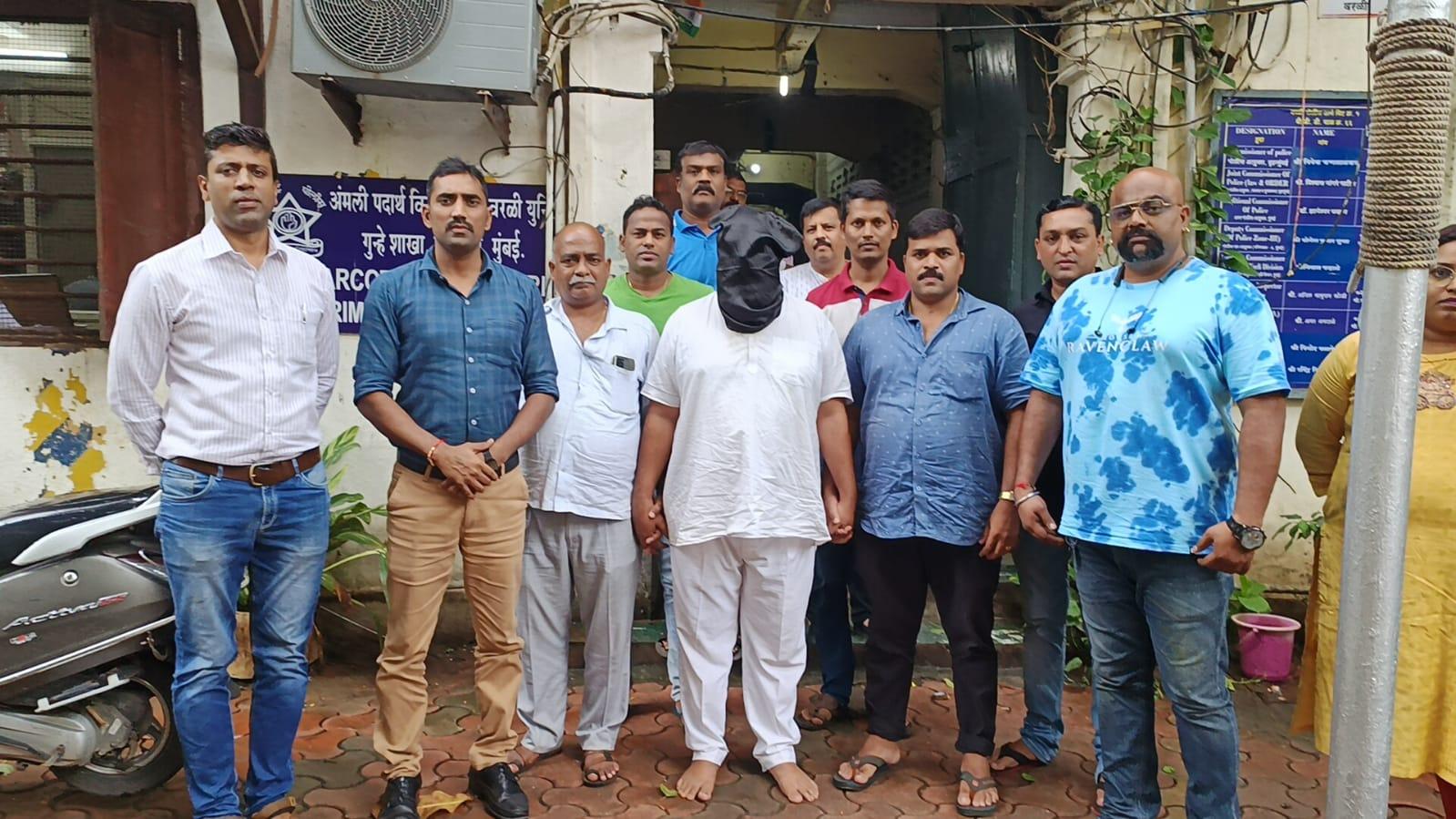 According to the ANC, the investigation began following the arrest of Shamshullah Khan (38) in  Shivaji Nagar, Govandi. The accused had 250 grams of MD worth Rs37.50 lakh in his possession. The police later managed to trace three other accused to Shivaji Nagar, Palghar and Ambernath — Ayub Shaikh (35) Reshma Chandan (49) and Riyaz Memon (43).

According to Datta Nalawade, DCP, ANC, after the four were arrested, the police nabbed the mastermind of the biggest MD syndicate, Premprakash Singh, a post-graduate in organic chemistry, on August 3 and recovered 709 kg of MD worth Rs1,400 crore from his godown in Nalasopara.” During the course of the investigation, it was discovered that Singh use to sell mephedrone to various suppliers and in the past two years he had sold more than 1.5 tonnes of MD worth Rs3,000 crore. 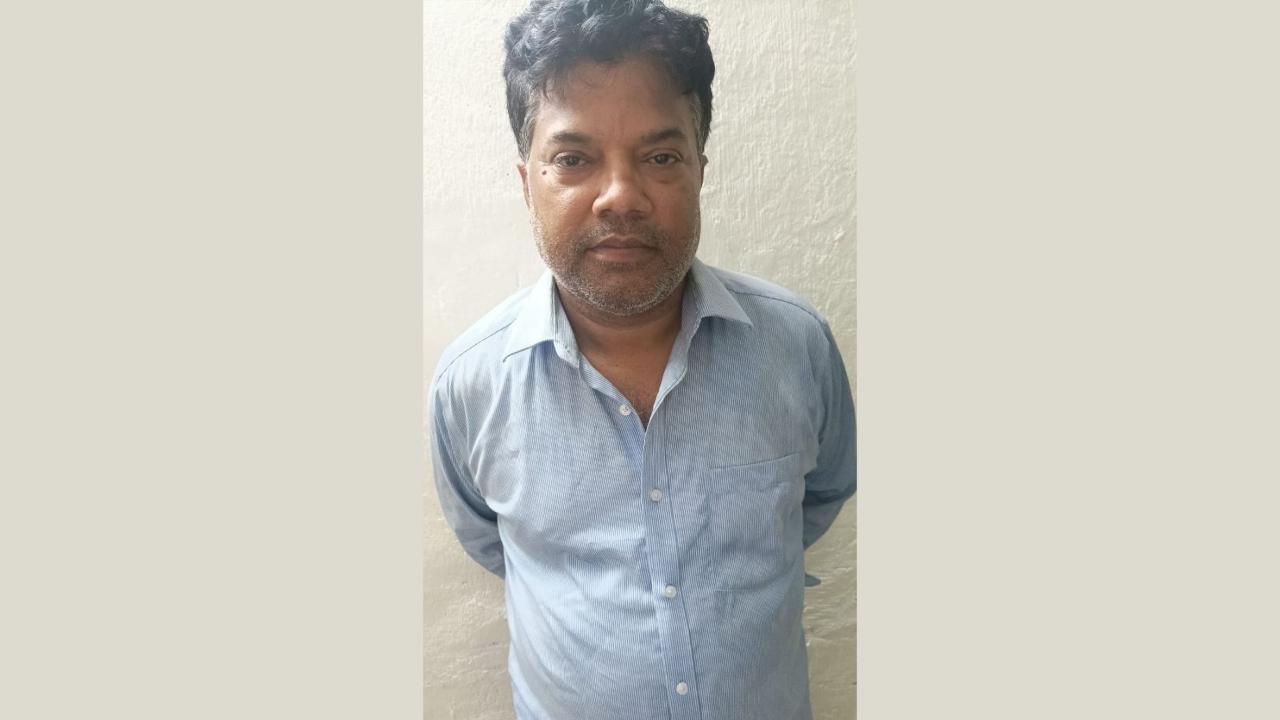 "This is just an estimate as per details we have learnt so far from him,” Nalwade added. Given the enormous amount of synthetic drugs Singh has sold, the ANC has begun obtaining the details of properties he had purchased and found that he has around 15 flats in the Mumbai suburbs and adjacent cities. Officials have also discovered that the accused has Rs 4 to Rs 5 crore in savings in six separate accounts.

"These are initial details we have collected and some of his properties have been attached. We suspect that he may also have some Benami properties,” an ANC officer said. Looking at the gravity of the case, the joint commissioner (crime) Suhas Varke formed a special team comprising eight officers and 15 staff members of different units of the ANC, to investigate the drug haul. The team is being headed by Nalwade and also comprises PI Sandeep Kale and API Amol Kale of the Worli unit.

On August 9, the ANC made its sixth arrest, in Nalasopara, recovering 450 grams of MD worth Rs10 lakh from one Kiran Kumar who was allegedly running a drug-manufacturing unit. While interrogating Singh, the police came to learn of the seventh accused, Giriraj Dikshit, the other postgraduate in organic chemistry, who ran a chemical factory in Ankleshwar in Gujarat. He was arrested on August 13.

According to the ANC, Singh and Dikshit had known each for years and the former had allegedly approached the latter to utilise his facility to produce more mephedrone. "During raids on the Gujarat company we recovered 513 kg of mephedrone, which is worth Rs1,024 crore. The total amount of drugs seized so far is 1,218 kg, which is the biggest in the history of the Mumbai ANC since 1989 when the cell was formed.” Nalawade stated.

Officials believe more people had been running the manufacturing unit. This is one of the biggest MD networks unearthed by the ANC and the seizure is the biggest in India,” the officer added.

Next Story : Dahi Handi: Only 400 Govinda pathaks in Maharashtra have insured themselves