The action follows after multiple summons issued by the ED against Raut, the latest being on July 27. 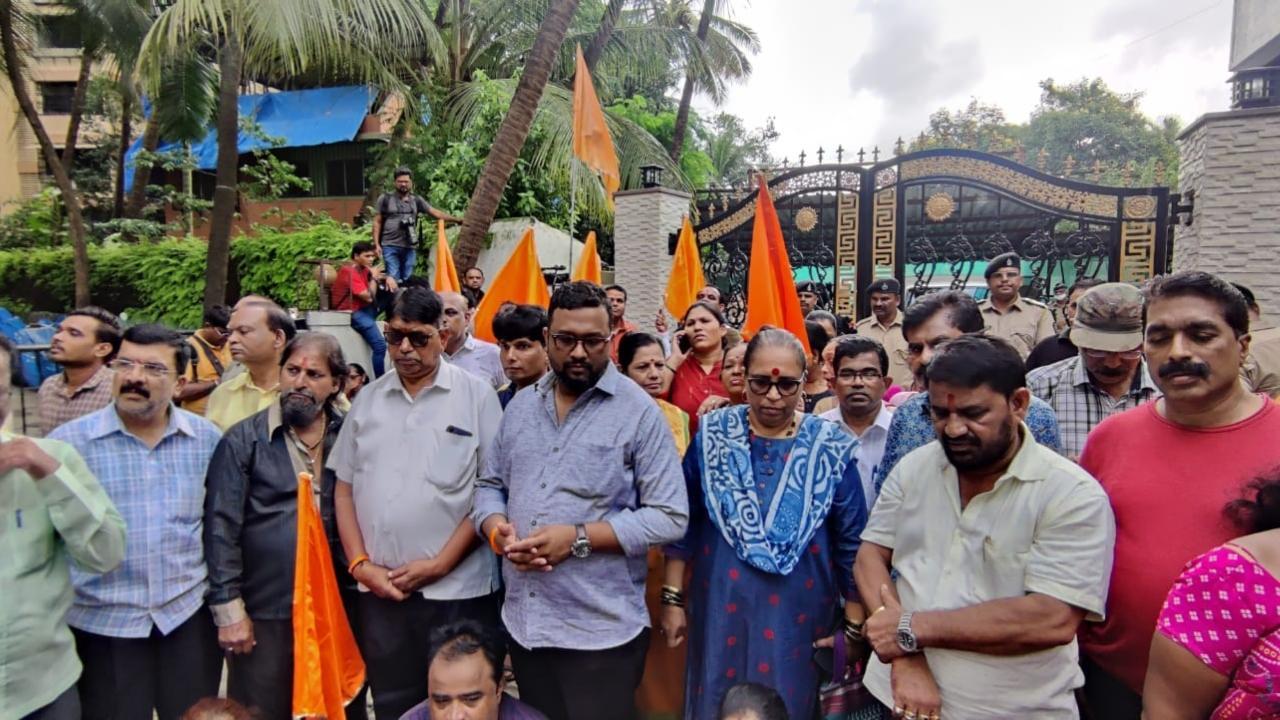 
Enforcement Directorate (ED) on Sunday morning reached Shiv Sena MP Sanjay Raut's residence in Mumbai in connection with a money laundering case. The ED officials conducted a search at Raut house in the matter, an official said, according to the PTI.

The action follows multiple summons issued by the ED against Raut, the latest being on July 27.

Soon after the news of ED search operations at Raut's house came in, the Shiv Sena party workers began gathering outside his residence.

Raut was summoned for questioning by the ED in a money laundering case linked to alleged irregularities in the re-development of a Mumbai based 'chawl' and related transactions involving his wife and 'associates', as per the PTI.

At 7 am on Sunday, ED officials, accompanied by CISF personnel, reached Raut's residence and began the searches. The Rajya Sabha MP, who is in the Uddhav Thackeray camp, had denied any wrongdoing and alleged that he was being targeted due to political vendetta.

"I swear by late Balasabheb Thackeray that I have nothing to do with any scam," Raut tweeted shortly after the ED action. "I will die but won't leave Shiv Sena," Raut added in his tweet.