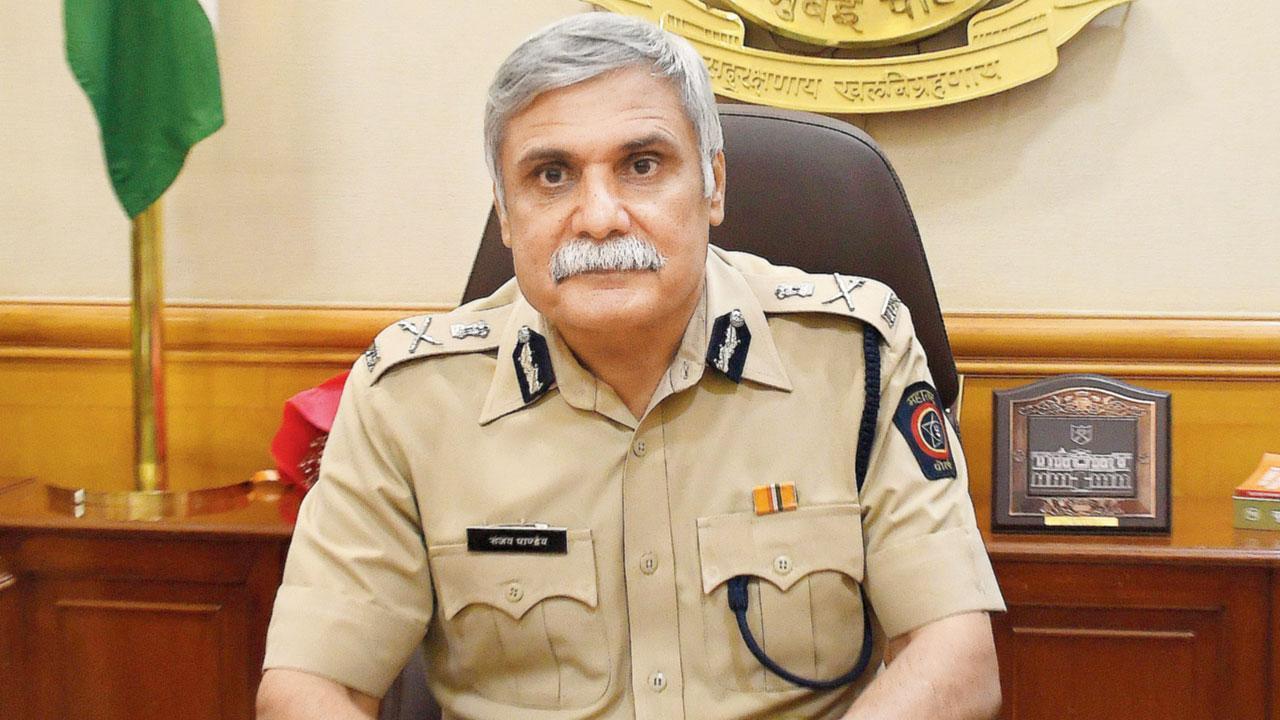 
The Enforcement Directorate (ED) has issued summons to recently retired police chief Sanjay Pandey, asking him to appear before it on July 5 in connection with a money laundering case. Though the ED notice did not mention for which money laundering case the summons had been issued, it is speculated that they are related to the National Stock Exchange (NSE) co-location scam, which is currently being probed by CBI.

The ED notice, issued on July 2 by Additional Director Aniwl Kumar Monga, said, "I am making investigation under the provisions of the Prevention of Money Laundering Act, 2002 (15 of 2003). I consider the attendance of Sanjay Pandey necessary in connection with the said investigation." (SIC)

The former police commissioner has to appear before the ED office in Delhi. An official refused to divulge for which money laundering case the summons had been issued. The MVA government had appointed Pandey DGP of Maharashtra and in his tenure various cases against opposition leaders were registered. Calls and messages to Pandey went unanswered.