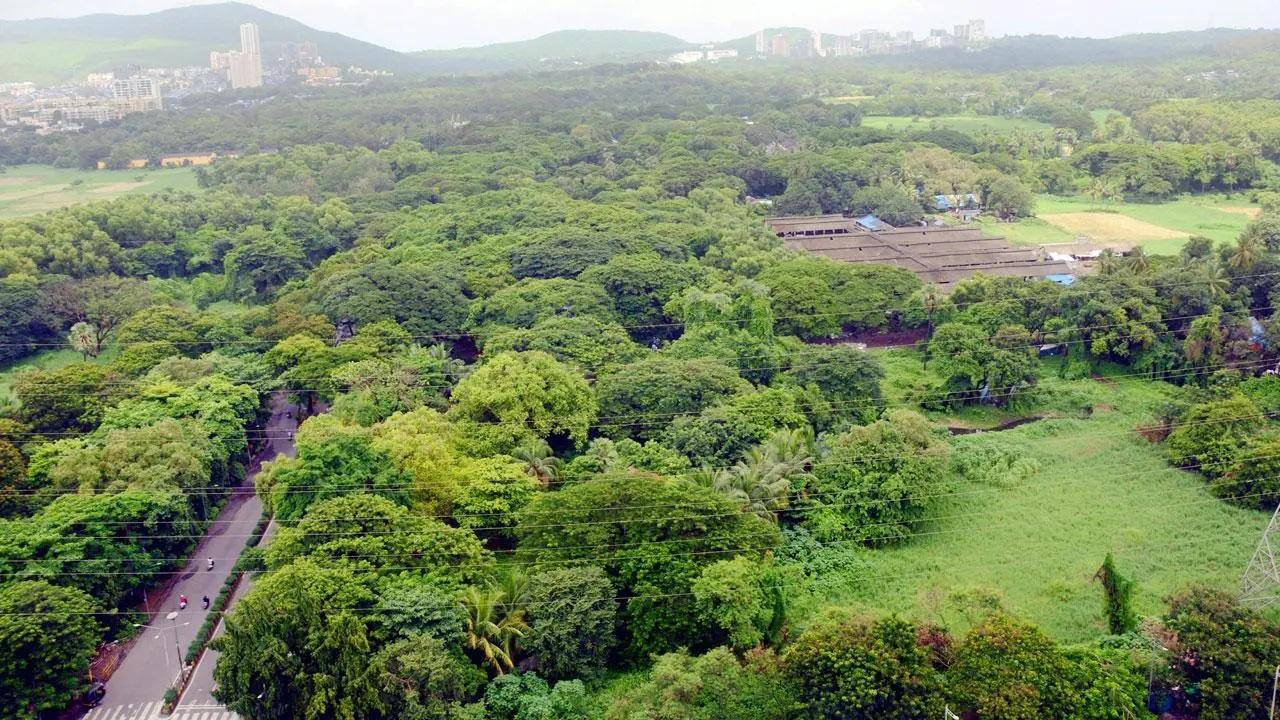 Aarey colony is home to hundreds of wildlife species including vulnerable animals like the leopard and rusty- spotted cat. Pic/Satej Shinde


The Mumbai Police have increased deployment at Aarey forest in light of the protest called by environmentalists against the state government's decision to build a metro car shed at the site, an official said on Saturday.

Environmental organisations have called for a peaceful protest at Aarey forest on Sunday morning and hundreds of Mumbaikars are likely to gather at the picnic point in the area, he said.

The decision to set up the car shed in the wooded Aarey area was opposed by environmental groups, as it involved cutting down hundreds of trees. Considering this, the Thackeray government had shifted the car shed site to Kanjurmarg, but it entered a legal dispute.

The city police have increased police deployment at the forest to avoid any untoward incident during the protest, the official said.

The Aam Aadmi Party's (AAP) Mumbai unit has also extended its support to the protest and has appealed to Mumbaikars to join the demonstration.

"Despite multiple alternative feasible sites being available, CM Eknath Shinde and Deputy CM Devendra Fadnavis have announced that the Metro 3 car shed be shifted to Aarey Forest. We want the Metro and we also want our forest. The solution exists and that is the Metro shed be built at Kanjurmarg," AAP Mumbai tweeted.