Mumbai: Fire breaks out at Nowrosjee Wadia hospital in Parel

The officials declared it to be a level 2 fire 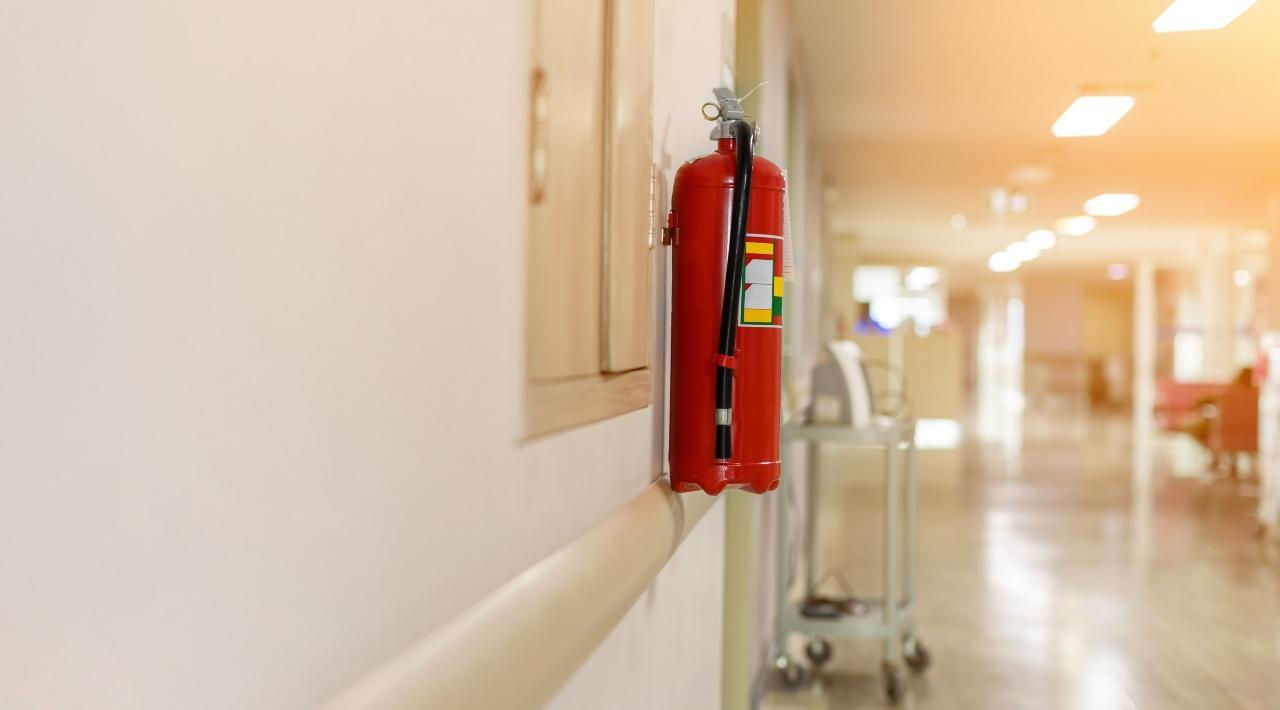 
A fire broke out at Nowrosjee Wadia Hospital in Parel around 06.52 pm on Friday.

According to the Mumbai Fire Brigade (MFB), the fire erupted near a paediatric operation theatre (OT) on the first floor of the hospital but there were no reports of anyone getting injured.

The officials declared it to be a level 2 fire.

"As many as eight fire engines and six water tankers have been sent to the spot," said a fire brigade official.

Informing about the incident, the BMC official, added, "Fire confined to electric wiring, electric installation, central A.C, doors, windows, wooden partition etc, in UPS room at the first floor of the G+2 hospital building. Patients in the nearest wards were shifted to a safe place with the help of hospital staff."