Captive tigress Srivalli pregnant with Bajirao’s cubs; SGNP to soon echo with young growls after a gap of 13 long years 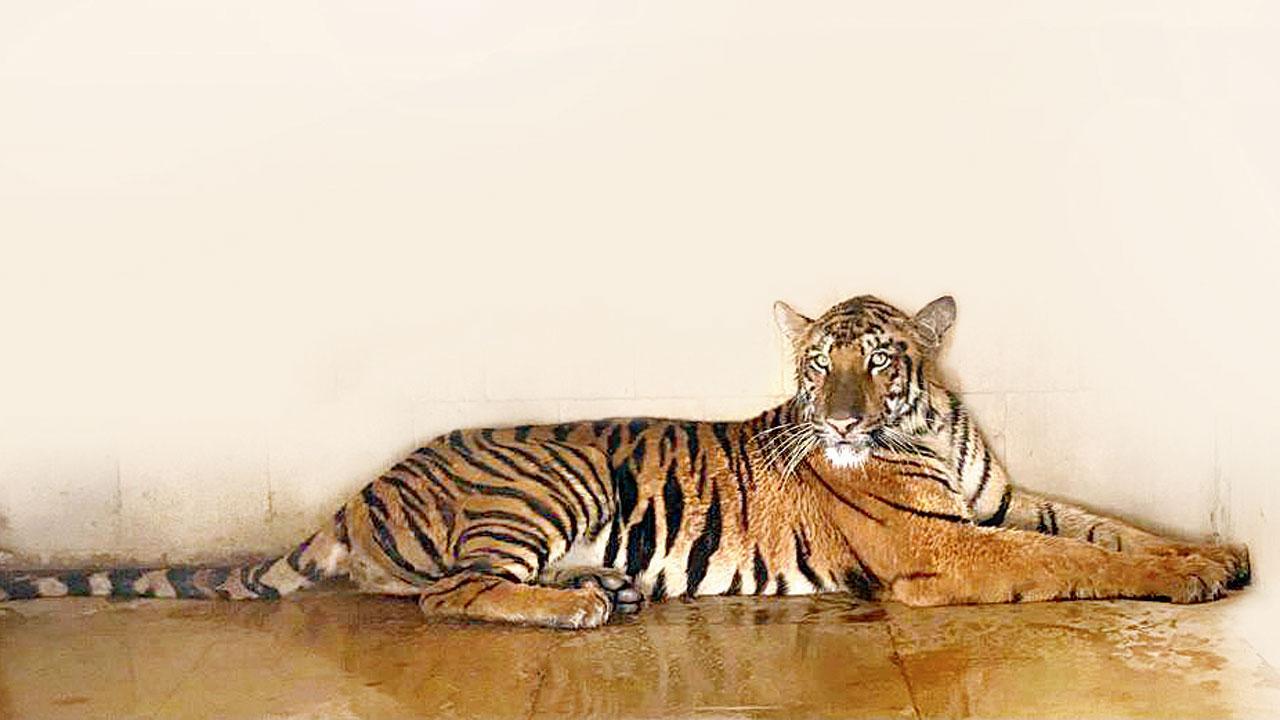 Srivalli (in pic), aged around 3-4 years, and Bajirao had mated in June. Pic/SGNP


The population of captive tigers inside Sanjay Gandhi National Park might see an increase in coming months as the park authorities told mid-day that tigress Srivalli, who had mated with tiger Bajirao in June this year, is more than one month pregnant. If all goes well, this will be the first time since 2009 that a tiger will be born in captivity at SGNP.

An official from SGNP said, “We are speculating that the mating between male tiger Bajirao and female tigress Srivalli has been successful and the tigress might deliver cubs in the next one-two months. 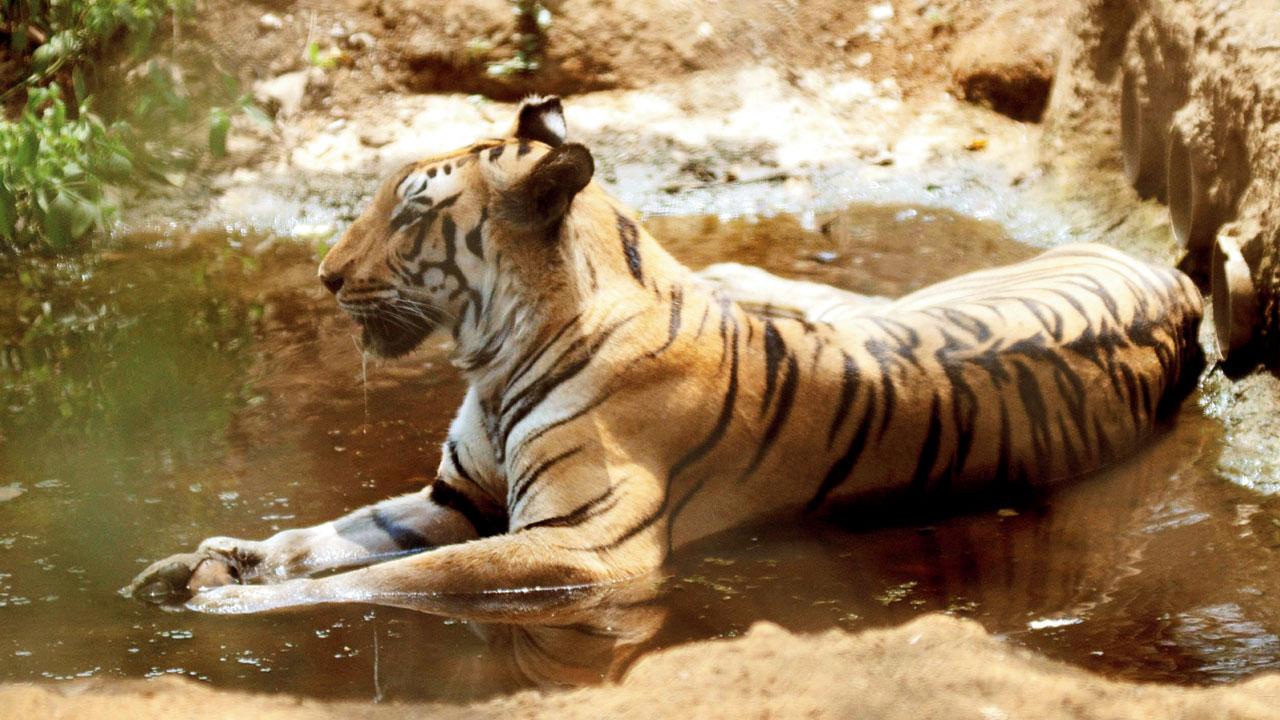 With five captive tigers, the tiger safari in SGNP is one of its most important tourist attractions. File pic

The veterinary officer can confirm the same, but as of now we don’t want the tigress to undergo any physical trauma. So, preparations are underway assuming that she is pregnant. The doctor has been advised to closely monitor the health of the tigress and give her the best food and supplements needed for healthy condition.”

Also Read: Take a walk around Borivali beyond SGNP to learn about the suburb's rich past

Sources also confirmed that the mating happened in the third week of June this year between Srivalli, aged around 3-4 years, and Bajirao who is  8-9 years old. The gestation period in tigers is between 93 and 110 days and  it is expected that the tigress will give birth in October.

Srivalli, also known as T24-C2, was born inside Tadoba Andhari Tiger Reserve (TATR) and later moved to Moharli range of TATR to establish her own territory during which she used to kill cattles. In February this year, a few human-animal conflict incidents were reported there wherein two people were allegedly killed by the  tigress.

After this, the forest department followed standard operating procedures (SOP), took necessary permissions and captured and brought the tigress to Chandrapur Transit Treatment Centre (TTC) on February 12. Later, she was brought to SGNP, given time to acclimatise and then shited in enclosures close to other tigers.

The captive tiger and lion safari at SGNP started in the 1990s and has been one of the important tourist attractions for people visiting the park. SGNP, with a total of three captive females—Lakshmi, 13; Durga, 2; and Bijali, 12—and two male tigers—Bajrang, 7, and Bajirao, 8—is one of the highest visited national parks in the country.

Next Story : Mumbai: August saw most Covid-19 deaths since June