165 complaints piled up with wetlands and mangrove protection panels 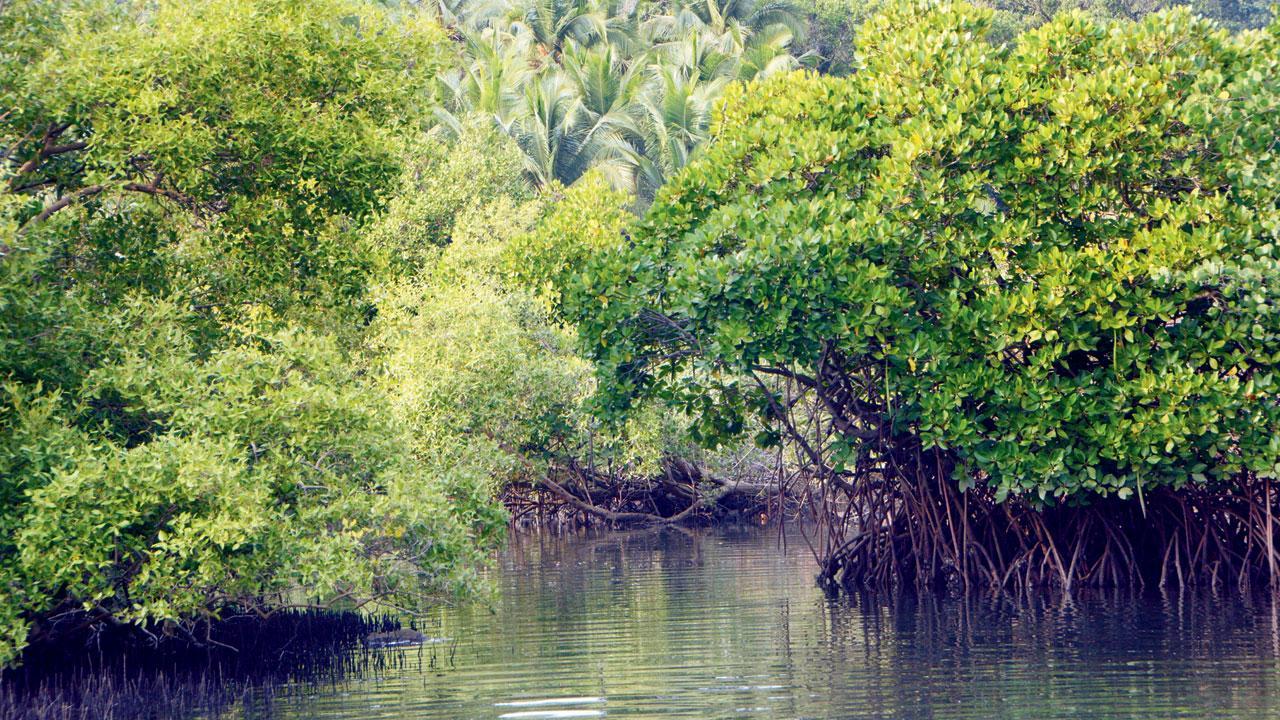 
City-based green activists claim that the state government is refusing to address their complaints. As many as 165 complaints have piled up with the High Court-appointed wetlands and mangrove protection committees, which are scheduled to meet next Monday after a gap of over four months.

The last meeting of the all-important committees was held on January 25, 2022, though they are supposed to meet regularly to attend to complaints and ensure protection of wetlands and mangroves as per separate High Court orders.

The green activists and groups also alleged that the state environment department, the Maharashtra Pollution Control Board and the coastal zone management authority have skipped these meetings for over two-and-half years.

NGO NatConnect Foundation director BN Kumar said, “We lodged a protest with the Chief Minister and the Chief Secretary since the High Court had mandated the government to have these committees to ensure protection of mangroves and wetlands.”

NatConnect NGO also reached out to Environment Principal Secretary Manisha Patankar Mhaiskar, seeking an explanation as to why her department had gone unrepresented at these committee meetings. “She responded in a WhatsApp message that she would look into it,” Kumar said.