Mumbai: How do we reach Valsad at 2 am, ask commuters 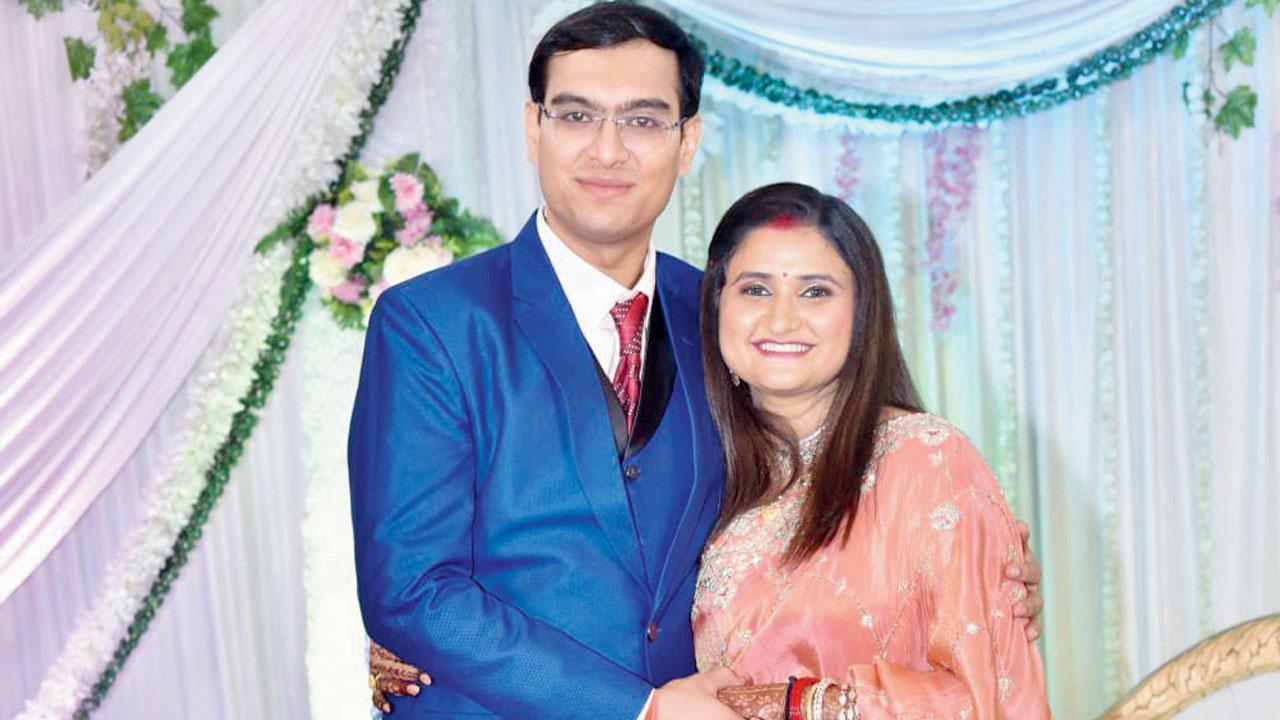 Newly-weds Nidhi Thakar and Darshan Vyas were to go directly for their Kuldevi darshan at Shrinathji, Udaipur, from Bandra Terminus, but will have to go to Valsad now


After mid-day highlighted travellers’ woes due to pit line construction work that shifted all Western Railway’s trains from Bandra Terminus to Vapi or Valsad, Dadar, Mumbai Central and Borivli; some railway associations have offered to help them. However, the WR hasn’t  taken any initiative to help passengers. mid-day spoke to passengers who narrated the troubles they have to face due to this.

A newly-married couple, Nidhi Thakar and Darshan Vyas, were to go to their Kuldevi darshan at Shrinathji, Udaipur on December 5. They were to travel on the Udaipur City Mail Express from Bandra Terminus. But Nidhi received a text message that this train will run from Valsad station and not from Bandra Terminus. Speaking to mid-day, Nidhi’s father Dhiren Thakar said, “They are now in Thailand. We booked tickets for them on another train that will go to Valsad. But they will have to wait at Valsad station for many hours with their luggage to catch the train.” 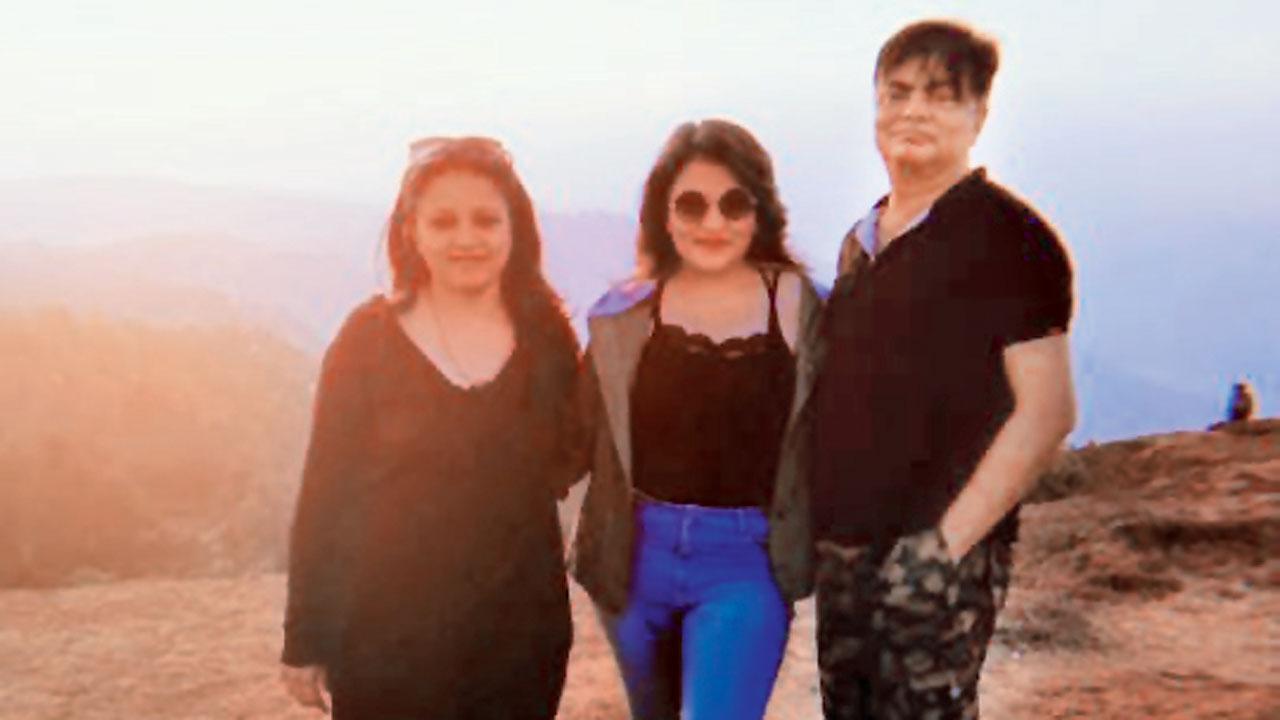 Borivli resident Jagrut Sanghani (in picture), his brother and their seven family members were to travel for Shrinathji darshan to Udaipur

Borivli resident Jagrut Sanghani and his brother Jayesh and their seven family members booked train tickets two and half months back for Shrinathji darshan. Jagrut Sanghani said, “We received a message about the station change, but nothing about a refund of the tickets or train timings. After reading mid-day we realised that our train will run from Valsad at 2 am. We are now worried about how we will reach Valsad station at night. We found that if we travel by Flying Rani, we will reach at Valsad station at 9.15 pm and our next train is at 2am. How will we spend the time at Valsad station? We will travel with kids and luggage. Five hours to spend on a station is too much in winter. When we called the 139 helpline number they told us they will give information one day before the journey.”

“We also booked a hotel at Shrinathji and in other places. We called them and asked for cancellation and they refused to give refunds,” Jagrut added. Three senior citizens also booked the Udaipur City Mail Express for Shrinathji Darshan. One of them, Rajesh Patel, said, “We booked tickets in October for myself, my wife and her  sister. At Valsad station there is no direct train and we have to wait for a connecting train for hours. My daughter-in-law found a train that will leave at 2 am from Valsad station. We also checked flight tickets but it’s too costly now. From Udaipur airport Shrinathji is too far. By train we could get down at Malvi station and Shrinathji is close.”

“If we plan to go one way by flight then for return again we will have to get down at Valsad station. Our only option is to cancel our journey or go both ways by flight. This journey will be too hectic for us now,” he added. Another traveller, Dipti Thakkar said, “I called on the 139 number to get details about the trains but they are giving only information only a day before the journey. What do we do till then? Due to WR’s fault, passengers are being inconvenienced.”

When contacted, the Western Railway told mid-day in a statement, “The existing shifting of maintenance from BDTS is mainly to Mumbai Central. Only a few holiday express trains have been short terminated and started from Valsad and Vapi. Out of 3 trains shifted, one train has been discontinued and 2 trains are going to be discontinued by December end. In short, the inconvenience is going to be over shortly.”