Court asked accused to pay a surety bond of R15,000 each and report at Khar police station every Tuesday 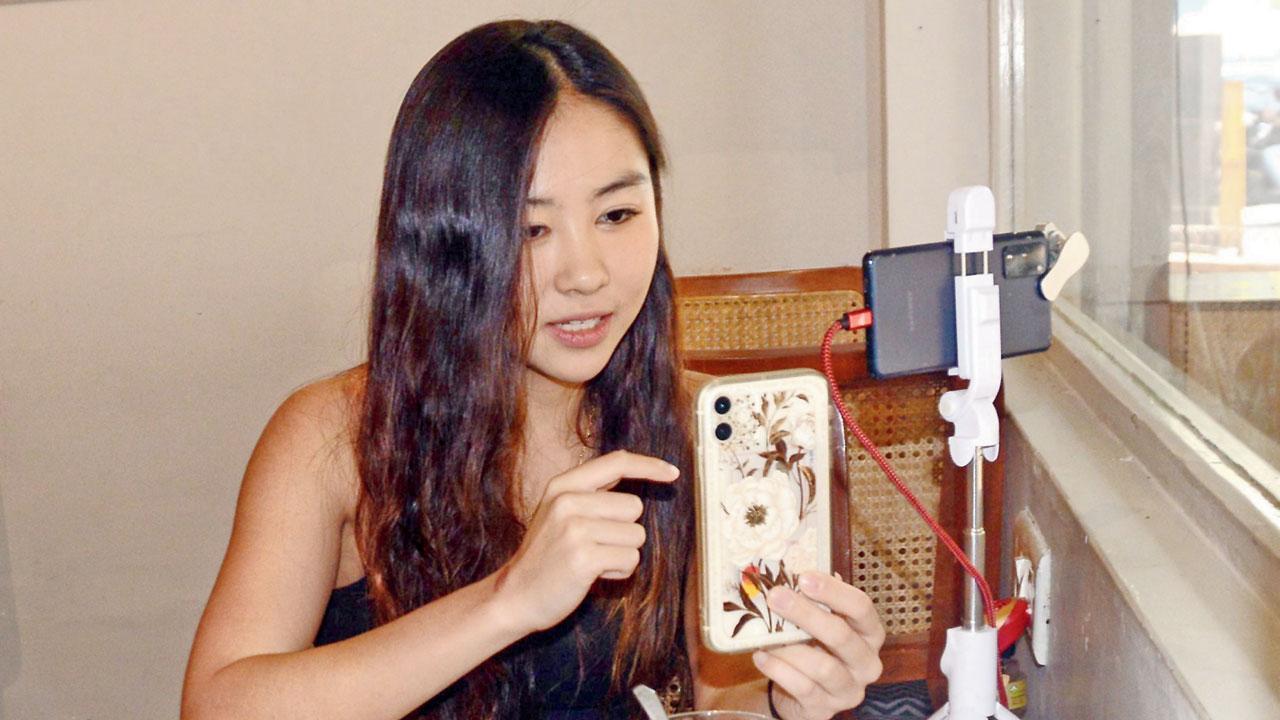 Hyojeong Park, a traveller, came to India a few months back


The Metropolitan Magistrate Court in Bandra on Tuesday granted bail to the two men who molested a 25-year-old Korean tourist on Linking Road last week while she was live streaming. Mobin Chand Mohammad Shaikh, 19, and Mohammad Nakib Sadrealam Ansir, 21, were released from judicial custody on a surety bond of R15,000 each, said a police officer. They are residents of Patel Nagar in Bandra West.

“Both the accused have to report at the Khar police station every Tuesday until cops file the charge sheet. They were initially lodged at Arthur Road jail from where they were sent to judicial custody,” the officer added. 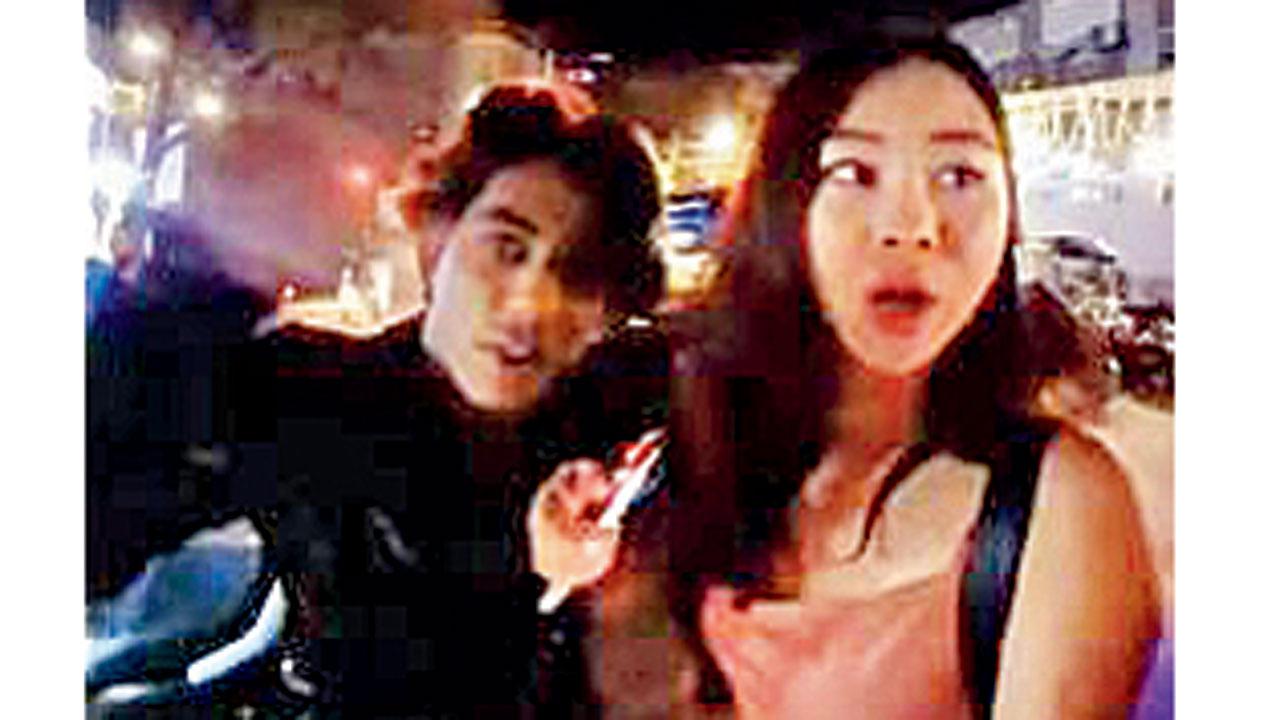 Hyojeong Park, the Korean woman, recorded her statement before the magistrate under Section 164 (recording of confessions and statements) of the Code of Criminal Procedure. She narrated the incident and told the magistrate how one of the two accused forcibly kissed her.

The incident took place at 11.54 pm on November 29, when Hyojeong was live streaming while returning to her hotel on the busy road in Bandra West. The duo, on a scooter, followed her on her way to the hotel. The police swung into action and arrested the accused on Wednesday morning, after the clip and a post by Hyojeong went viral.

Next Story : Mumbai: Measles-rubella vax campaign to start on Dec 15