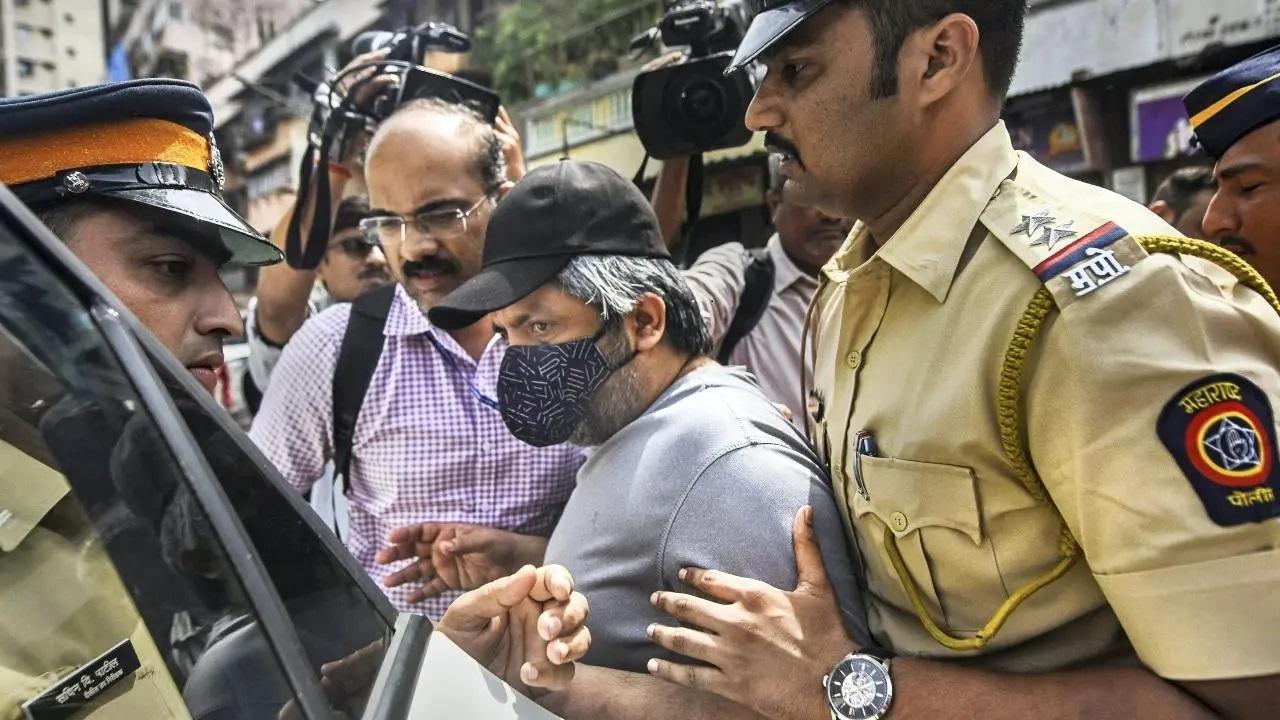 The police said a family based in South Africa had filed a complaint saying that their property in the Umerkhadi area of South Mumbai was allegedly grabbed by preparing fake documents. A case under relevant sections of the IPC was registered by the Economic Offence Wing of the city police and it was later transferred to the AEC.

Initial investigations revealed the involvement of five people including Salim Fruit in the matter following which the police arrested the suspects, an official said.

The police said the complainant had said that his property which is worth over Rs 25 crore was grabbed by making fake documents. The property was originally owned by his father.

"Salim Fruit was lodged in jail. He had been arrested by the NIA in a previous case. With the court's permission, we have taken him into our custody and he is arrested in the matter," said a police officer.

The police said the arrested suspects were produced before a court that sent them to police custody. Further investigations into the matter are going on.

Next Story : Yoga guru Baba Ramdev apologises for his remark on women