Those injured have been shifted to Sion hospital for treatment, the officials said 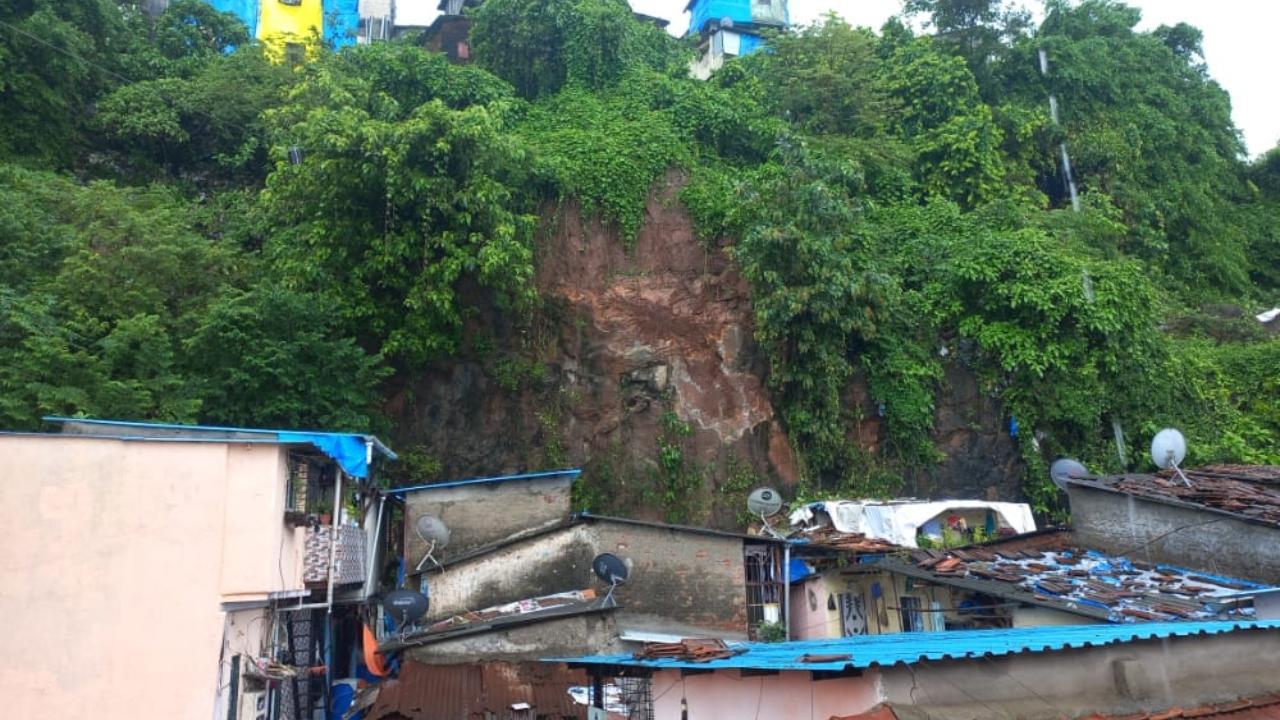 
Three people sustained injuries after a landslide in Chunabhatti area following heavy downpour in Mumbai on Wednesday, the police said. According to the civic officials, the incident took place at Nagoba chowk, Narayan Hadke chawl in Gorakhnath mandal, Chunabhatti at around 10:28am on Wednesday when some part of the hill collapsed on a nearby ground plus one chawl. The injured were later shifted to Sion hospital for treatment.

"Those injured in the incident were identified as Shubham Sonawane,15 , Prakash Sonawane, 40 and Surekha Virkar, 20," said an official.

Following the incident, the Mumbai fire brigade, police and local BMC ward staff reached the spot for further assistance. As a precautionary measure, the adjacent rooms were vacated.

After spells of heavy showers over the last two days, Mumbai witnessed heavy rains on Wednesday. Several low-lying areas in the city have been facing water-logging. India Meteorological Department (IMD) has predicted moderate to heavy rain in the city and suburbs, with a possibility of extremely heavy rainfall at isolated places in the next 24 hours, as per the officials.