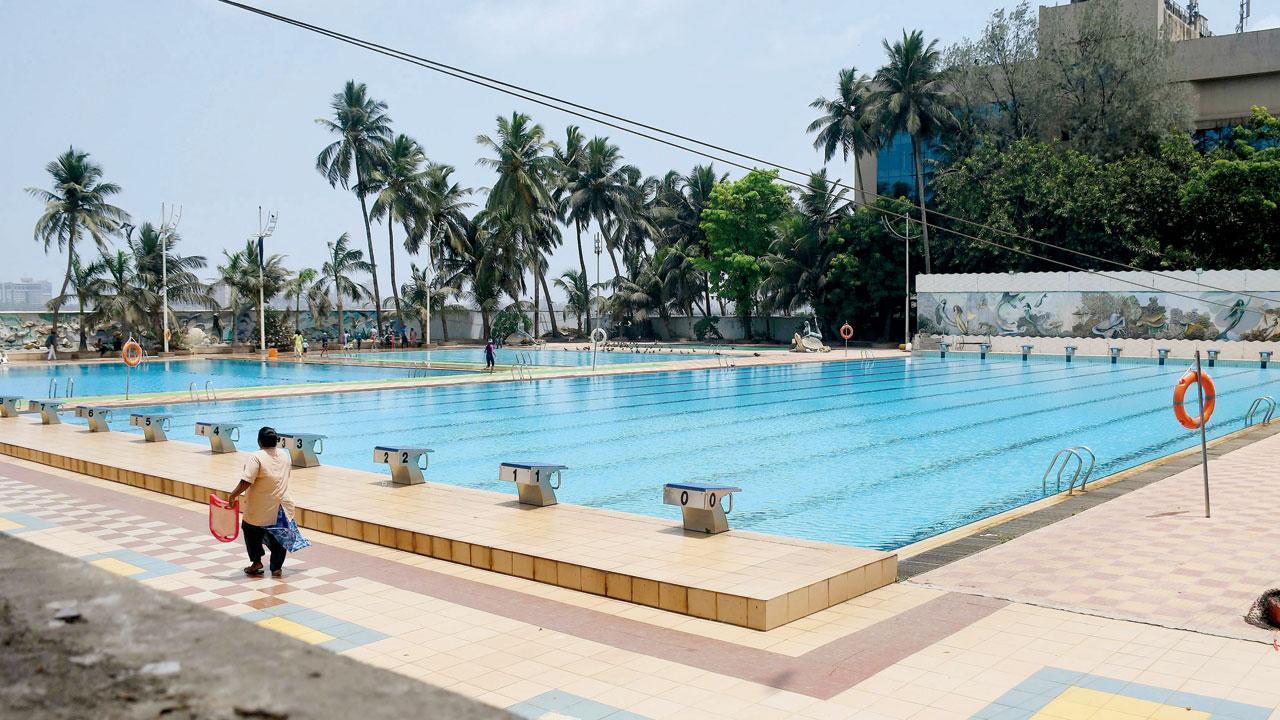 The Dadar facility is one of the best-known public swimming pools in the city. Pic/Ashish Raje


The water in the Mahatma Gandhi Memorial Olympic Swimming Pool (MGMO) at Swantantrya Veer Savarkar Marg in Shivaji Park may be cool to take the sting out of summer, but members are feeling the heat.

The Dadar facility with its one mammoth pool divided into four sections, a baby pool, a learner’s pool, divers pool and a 50m pool is one of the best -known public swimming pools in the city. The annual fees of the swimming pool complex were modest. Now, hikes through the years have resulted in a steep Rs 10,100 per year, per member. This is for the main age group; senior citizens and children have to pay a smaller amount. Many members are feeling the pinch and say it has become next to impossible for a family of four to take membership.

Jitendra Singh, a pool member and Dadar local said, “Look at the structure of the fee increase and you will see there is a steady incline on the graph from 2012 to 2022, from Rs 4,000 to Rs 10,100. Given the inflation, COVID-19 challenges, it still does not justify this kind of rise.” 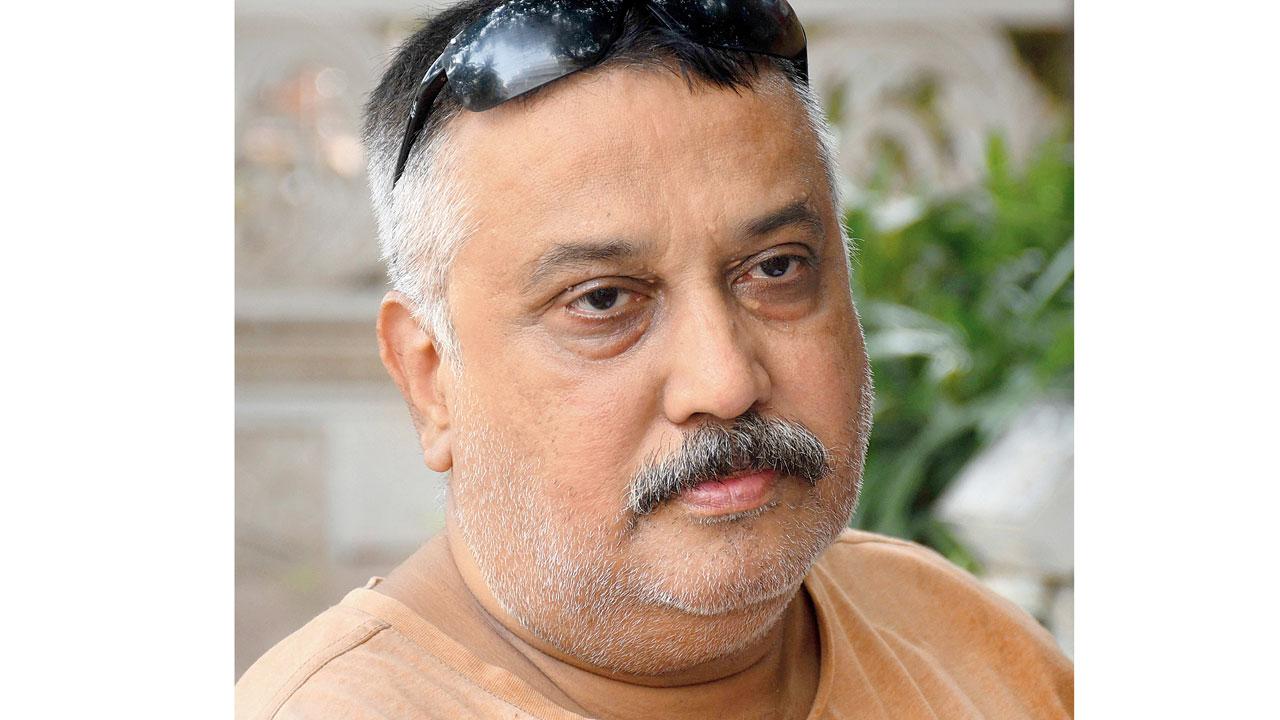 Locals recall the good old days in 1988, ‘87 and ‘89 when fees were within Rs 20 annually. “That is of course, not realistic, and to yearn to turn back the clock is pure nostalgia. Yet, it is important that there is some check on the fees, this is after all a public health facility. The civic authority as custodians of Mumbai city, have to see that citizens have access to health amenities at prices within reason,” they stated.

Members have started a signature campaign against the fee hike, and collected approximately 300 signatures in all. They say it is important to give more teeth to an existent members’ association, formed in 2019 called the Swimming Pool Sports Association, and another called the Mahatma Gandhi Swimming Pool Dakshta Samiti formed in 2015 so that they can bring pressure on authorities to attest fee hikes and ensure maximum accessibility to this pool with minimum financial strain.

On March 6 this year, Singh, met BMC Commissioner Iqbal Singh Chahal stating that an annual 10 per cent fee hike for this health, sporting and recreational facility needs to be re-thought, as fees have increased to a prohibitive R10,000 per person annually. The argument was that though a BMC circular dated 2013 does stipulate a 10 per cent annual hike at civic amenities, pools like this one should be exempt from that pricey a hike, as they are for health benefits and a nurturing space for  future champions.

“I need exercise, it mitigates asthma, it is useful for overall good health,” said Shashikant Adhav from Shivaji Park, who has been using this facility for years now. “Swimming is a favoured and recommended form of exercise; it also helps combat leg pain. If fees increase like this, then where do we go?” asked Adhav. 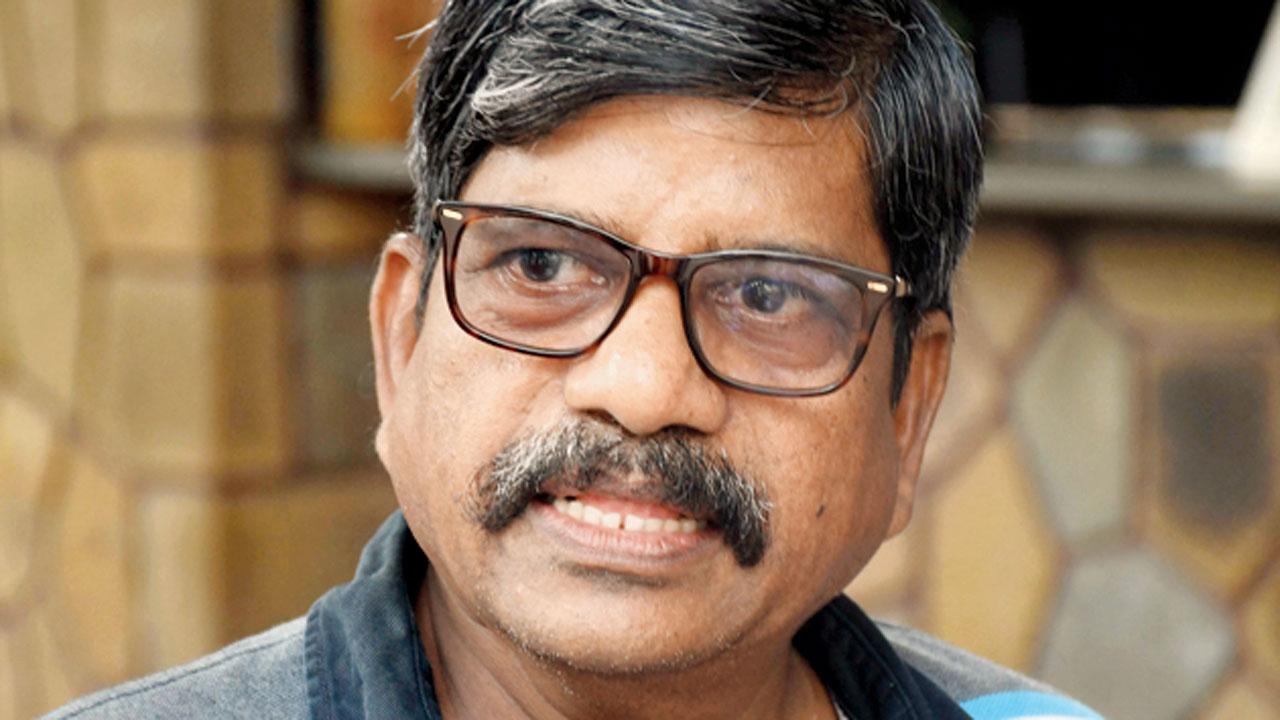 Sunil Patil, another member said, “Fees are jumping but we do not see the same kind of increase in salaries or annual incomes. Though senior citizens have to pay slightly less, they also have a fixed pension. Their family, children, grandchildren are members of this pool, and as adult members have to pay full fees. Even the little avenues that people have for rest, relaxation and much needed exercise are becoming out of reach.”

Patil’s statement that entire generations have been swimming at the MGMO is borne out by the fact that Singh’s father was a member since 1955. Then, Singh became a member in 1974. Now his son plays water polo and his daughter swims at the pool. Cumulatively he pays approximately Rs 30,000 annually, as fees which is extremely high. The members stated, “We also have to think about swimmers who are here to train. There are several competitive swimmers using the pool, aspiring to break into higher ranks. With these fees, we are turning those dreams to dust. Do we force our talented swimmers to become spectators? A public pool should stay true to the definition of public, not become a pool for the public in name only and charge fees as if it is for the privileged,” they ended.

The pool administration, Neha Joshi manager, and Sameer Patkar head clerk stated, “We have not hiked fees for certain sections like senior citizens and students too much. Anyway, the hike overall is not too great. The BMC circular does  say there can be an annual 10 per cent hike. We have 7,500 members. We provide excellent facilities at this complex.” Chahal remained unavailable for comment.