According to notification, violation of the mandatory helmet rule would attract a fine of Rs 500 or suspension of the license for three months 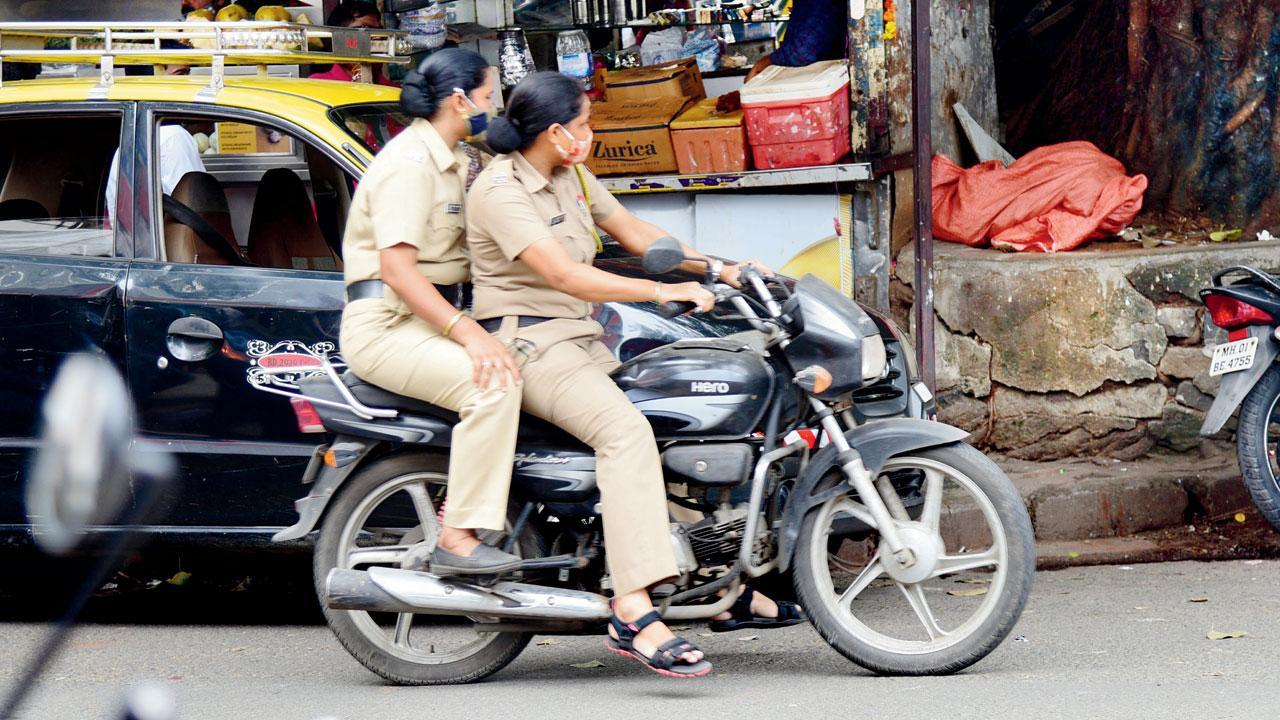 
Mumbaikars have 15 days to get themselves a helmet, as the Mumbai Traffic Police (MTP) have decided to crack down on those spotted without one, including pillion riders. They released a notification on Wednesday, stating that violators would have to pay a fine of Rs 500 or the licence of the riders would be suspended if they are found without a helmet.

This is the latest decision among several measures taken by the Commissioner of Police (CP) Sanjay Pandey since he took charge of the office in March. Previously, he ordered penal action against people riding and driving on the wrong side of the road. According to Wednesday’s notification, violation of the mandatory helmet rule would attract a fine of Rs 500 or suspension of the licence for three months. 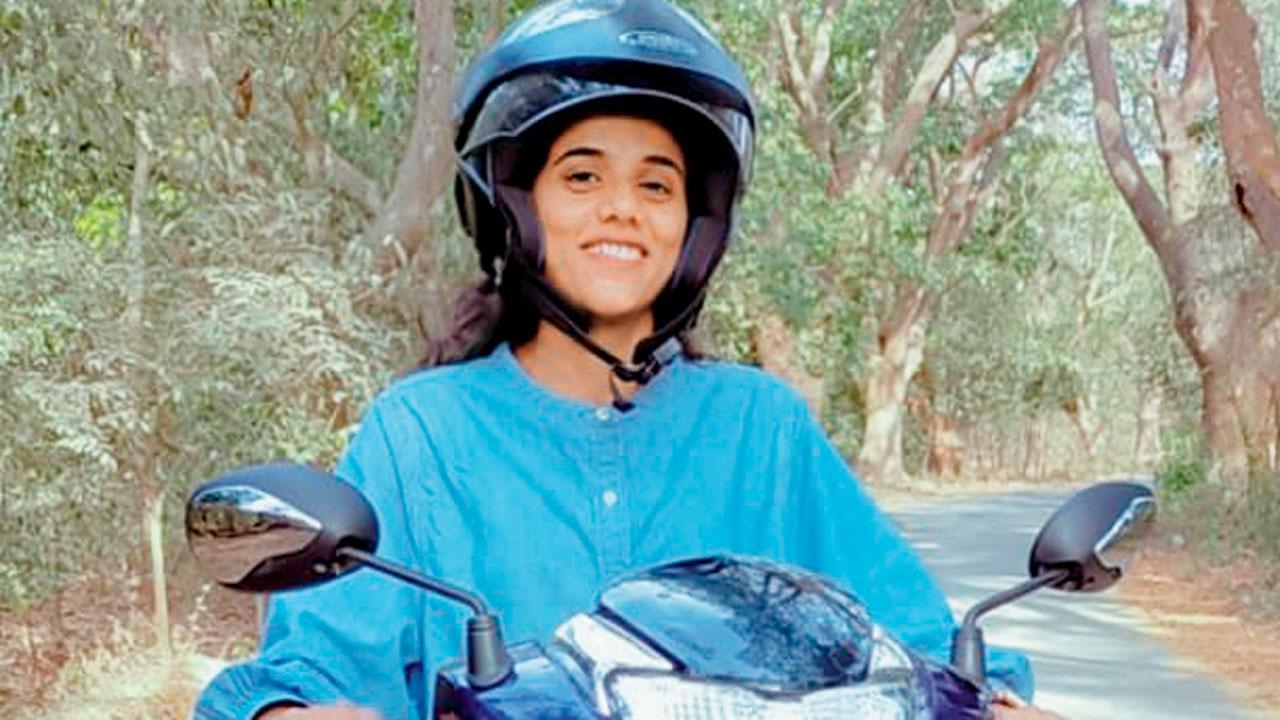 Leena Wadkar, a rider, says it is hard to manage multiple bags and helmets, too

The Motor Vehicles Act, which was amended in 2019, introduced a provision mandating the wearing of helmets by all pillion riders above the age of four years. However, the rule is hardly followed in most parts of the country. “As per the Motor Vehicles Act, 1988, a helmet is mandatory for everyone on a two-wheeler. Data also shows that helmetless riders and pillion riders are at greater risk of dying in an accident when compared to those wearing a helmet. We are urging the citizens, especially youngsters, to follow the rules and ride safely,” said Joint Commissioner (Traffic) Rajvardhan.

The decision to strictly implement the rules has been mostly applauded by the public, but some feel that it would be inconvenient and could lead to extortion by police.    Leena Wadkar, 26, a sales coordinator at a Borivli-based company, said, “It’s a bad decision. It’s difficult to carry even one helmet along with our bags due to lack of space in the bike. It would be tough to carry a second helmet. The rule should be applicable on highways or main roads where big vehicles ply and there are more chances of accidents. Pillions should be allowed to ride without a helmet in small lanes and gullies.”

Bharti Dave, 48, from Borivli, also believes that helmets for pillion riders shouldn’t be mandatory in small lanes. “It will now increase corruption. People riding in small lanes don’t wear a helmet, and police are catching them and looting them. After this decision, there is a high chance of increasing corruption in the traffic police department. Helmets for pillion riders should be mandatory only on main roads and highways.”

Anagha Dhondye, 32, a Malad resident, said, “It’s too good a decision, because pillion riders definitely sustain injuries in accidents, and in many cases they die. It’s also appropriate for Mumbai, because of the poor condition of the roads. Even children riding with their parents should wear a helmet. It is for our safety.” Prabhadevi resident Ameet Pawaskar said, “I frequently ride pillion with my friends. Sometimes, I also take a bike taxi, but none provided me with a helmet. So, I purchased my own helmet and I carry it along with me. It’s for my safety. The traffic police have made a good decision.” Pushkar Vishwasrao from Dadar said, “It is important that both the riders on a two-wheeler wear a helmet, as the city has bad roads.”

The World Health Organization (WHO) says injuries to the head and neck are the main cause of death, severe injury and disability among users of motorcycles and bicycles. In European countries, head injuries contribute to around 75 per cent of deaths among motorised two-wheeler users, and in some low-income and middle-income countries, head injuries are estimated to account for up to 88 per cent of such fatalities. Head injuries, like in these cases, exert a high toll on a country’s healthcare costs and its economy.

Hetal Kiri, a resident of Mulund, said, “Before implementing this rule in Mumbai, police and the traffic department should inform the BMC and the state government to repair the roads and fill up the potholes. My son studies in Std VII and I drop him to school daily on my scooter. I have to navigate pothole-filled roads which have never been fixed. I never go beyond 30-40 kmph. The decision will only help helmet sellers and police to loot, and corruption will increase.”

Rs 500
Amount in fine if caught without a helmet

Next Story : Does Mumbai have enough helmets?