According to the BMC, It was learnt from the people that one male dead body was spotted floating in the creek, the body was handed over to local police for further investigation 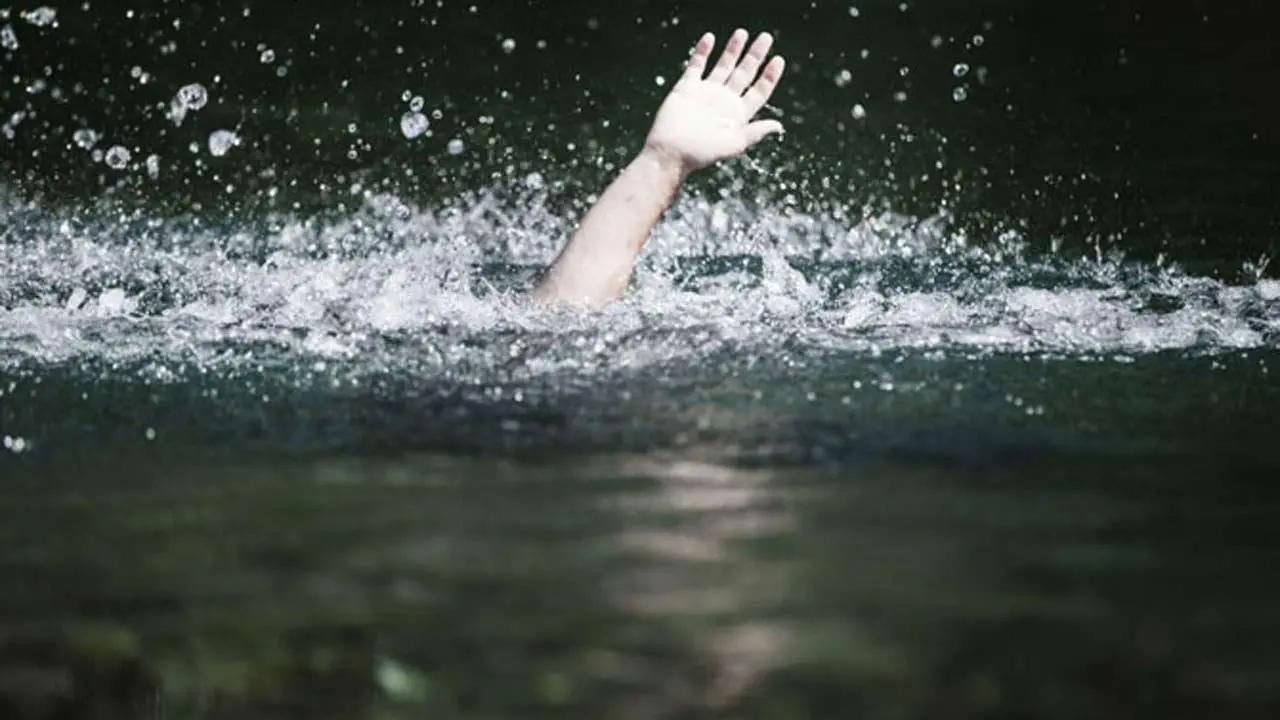 
Two people allegedly drowned in Mahim creek on Thursday night, the officials said. One of the body was found floating near the Bandra reclamation while the other person accompanying him was feared dead, officials said on Friday. The incident was reported to the Mumbai Fire Brigade at around 11:34pm on August 11 that launched a rescue operation in the creek between S.V Road and Sea Link Road Junction in Bandra West, the civic body said.

According to the BMC, The fire brigade launched a search operation after being alerted regarding two people being missing.

The officials said, It was learnt from the people that one male dead body was spotted floating in the creek, the said body was fished out and later handed over to local police for further investigation. The deceased was identified as Javed Alam Shaikh, 28. Search is on for a second person who had drowned on Thursday night.

The Bandra Police has been further investigating the matter. A search is underway for the second person, a fire brigade official told PTI.