Cops pick the duo from a nursing home at Sion Koliwada, say main accused had been arrested by Mankhurd and Wadala Truck Terminal police in similar cases 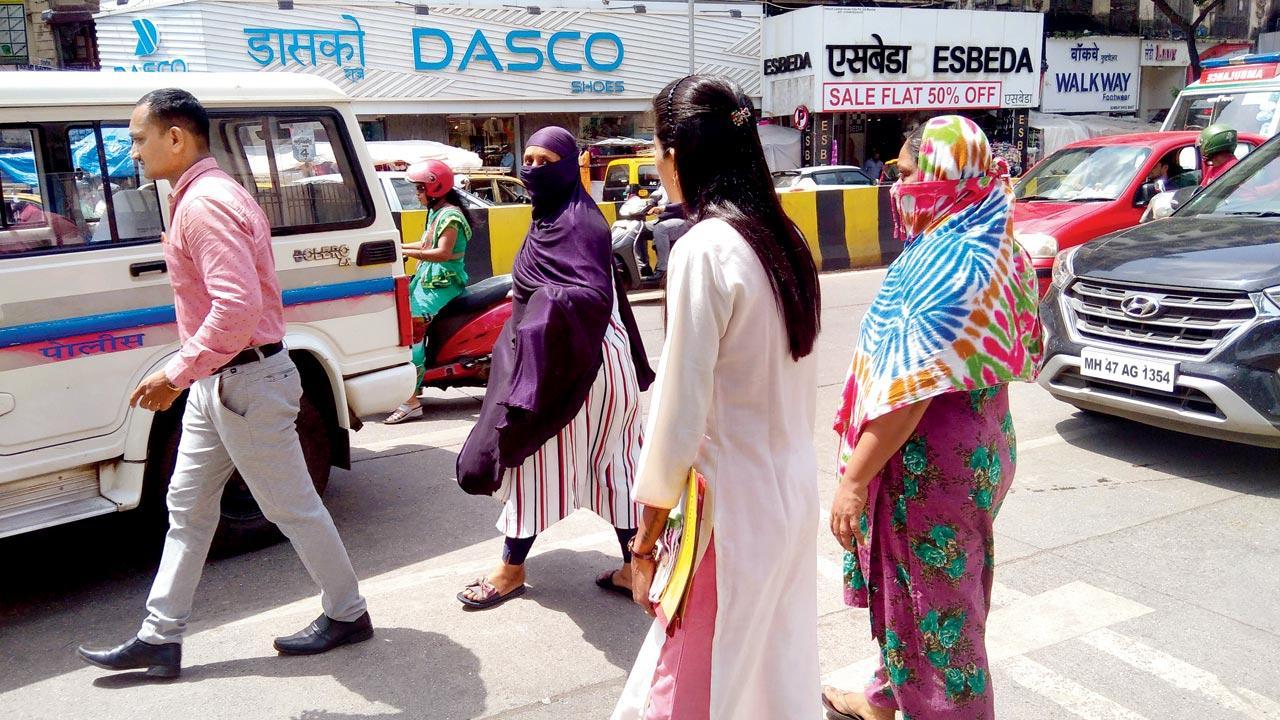 Julia Fernandez was arrested on Sunday


A 35-year-old woman and her associate were arrested for allegedly trying to sell a 15-day-old baby girl for Rs 4.5 lakh. The police said the main accused, Julia Fernandez, faces many cases of human trafficking, said the police.

The arrests came on a complaint of Jayprakash Jadhav, who works with an adoption centre in Kondhwa, Pune, and is also a member of the Central Adoption Resources Authority (CARA). Jadhav was tipped that a woman from Mumbai was looking for a buyer for a newborn girl. He alerted the local woman and child welfare authority which shared the piece of information with its peers in Mumbai. 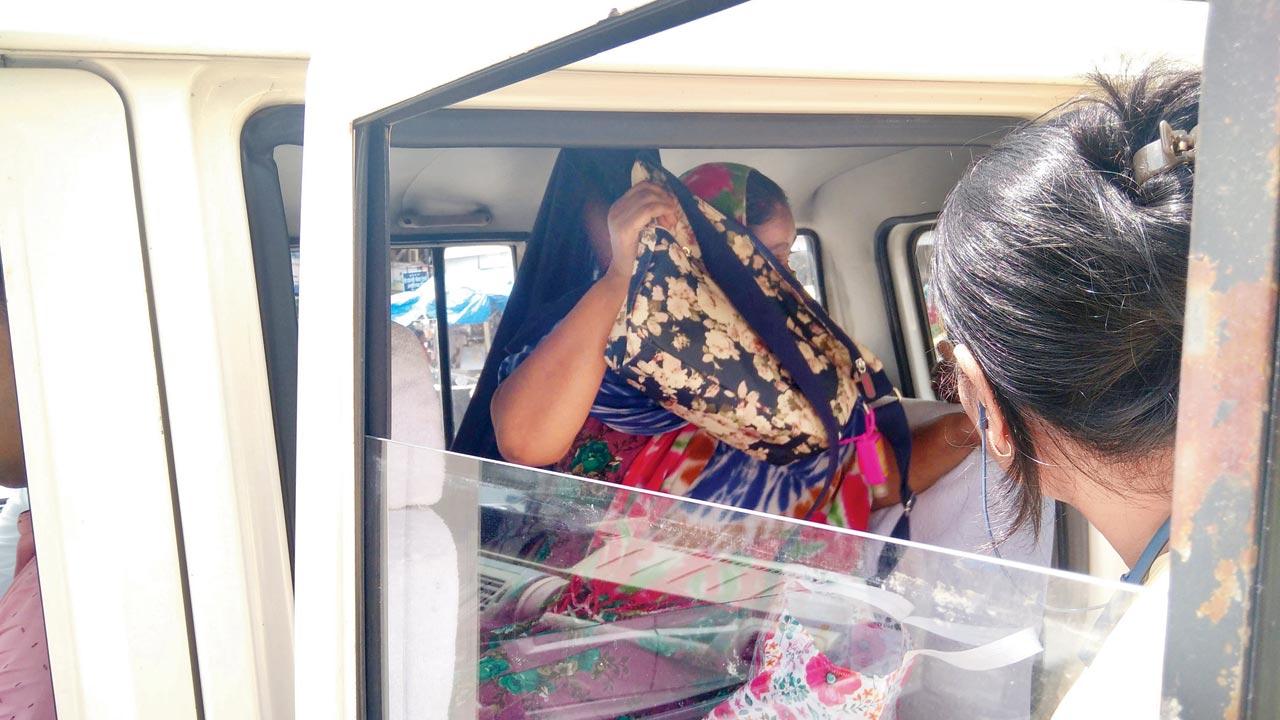 Officers from the special juvenile protection unit of the Social Branch of the Mumbai police said they worked on a plan to trap Fernandez and Jadhav was told to get in touch with her. On phone, she demanded R4.5 lakh, saying R4 lakh would be given to the infant’s biological parents and she would keep the rest as her commission.

Fernandez asked Jadhav to visit Ahana Nursing Home at Sion Koliwada on Sunday. Jadhav was accompanied by a police constable who posed as his wife, with many cops in civil clothes spread in the vicinity.

At the nursing home, the newborn was brought by her caretaker Shabana Shaikh, 30. As soon as the money exchanged hands money, both women were arrested. The police did not find any registration for the nursing home. The probing its role in the case.

The two women have been booked under the charges pertaining to human trafficking and under sections of the Juvenile Justice (Care and Protection of Children) Act. The police said Fernandez was arrested by the Mankhurd and Wadala Truck Terminal police for similar offences.

Sources said Fernandez claimed that the baby’s parents are from Delhi. She said the child developed jaundice soon after birth and the parents left the newborn with her. The baby has been handed over to Bal Asha Trust at Mahalaxmi, while a search is on for her biological parents.

“Based on the information received from the Women and Child Welfare Office, Mumbai that babies are being adopted illegally, in a joint operation with the CWC, we have arrested two women and rescued a 15-day-old baby girl,” said DCP Balsing Rajput, Mumbai police spokesperson.

Next Story : Flamingo flies from Mumbai to Little Rann in 25 hours