Azam Aslam Butt, 47, was let out on parole for 45 days in 2020, but had been roaming free since then with no action by cops 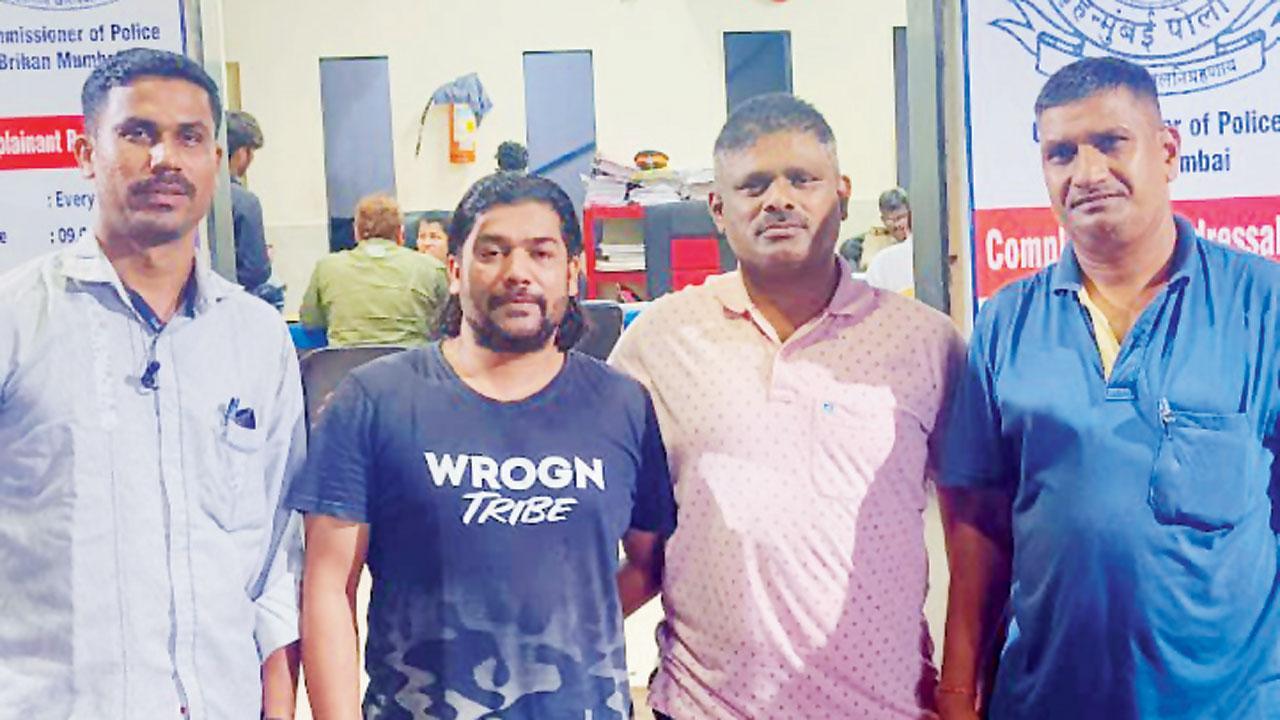 Butt (second from left) was arrested on Saturday night


A Murder convict who had jumped parole since 2020 but was often seen in the company of policemen despite facing a dozen serious cases has been arrested, following a series of reports by this newspaper. A court on Sunday ordered the Oshiwara police to take Azam Aslam Butt, 47, to the Nagpur jail where he was doing time for killing a man in 2005.

Butt was convicted in 2014 for killing Kashinath Gharat, an Oshiwara resident and was taken to the Nagpur jail. He was granted parole in 2020 for 45 days which was extended for as many days. But Butt never went back to jail. 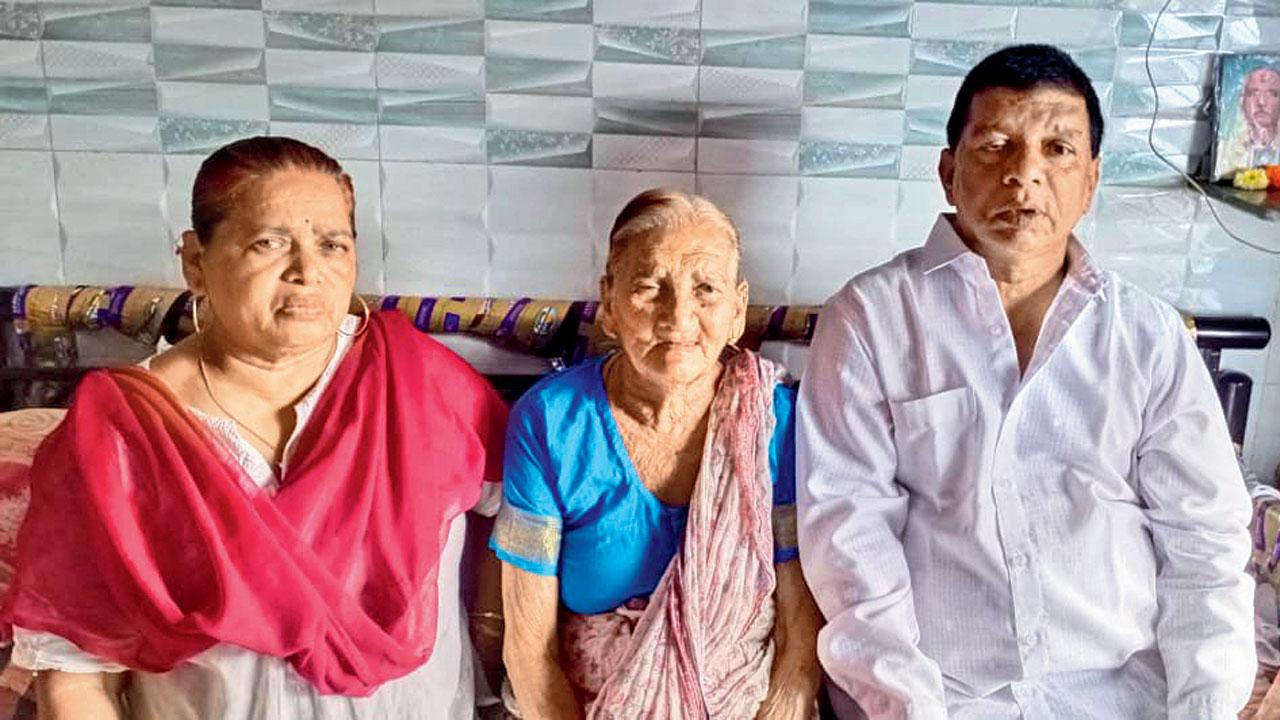 While remained to abscond on paper, Butt was living life kingsize. He allegedly threatened the family of Gharat. In January, he was found partying with 3 Nagpur policemen in a Mumbai-based hotel and also picnicking at Matheran and Mahabaleshwar. Butt also posed for photographs outside the Juhu police station paying tribute to the cops who lost their lives during 26/11.

Dhanawade said they registered a case against Butt after they were informed that he didn’t return to Nagpur in 2020. “On Saturday late night, our team of constable Kore, Nalavade, Naik Adhav received information that Butt was at his Santacruz home. We rushed there and caught him. He was produced in the Bandra holiday court on Sunday. On the court’s orders, we will send him to the Nagpur jail on Monday,” Dhanawade said.

Before his conviction in the Gharat murder case, Butt repeatedly got bails in the cases registered against him. He apparently forged the witness documents and got them verified by a Nalasopara cop. His lie was exposed after the Bombay High Court asked the Oshiwara police to verify the witness documents. The Oshiwara police found the document to be fake and registered a case against Butt, two cops from the Nalasopara police station and an unknown person. However, the Nalasopara police never took any action against the cops or Butt.

Gharat’s brother Vishwanath told mid-day, “I called the jail a thousand times but they kept saying he was released on parole which was completed in 2020 only. I wrote a letter to the jail which got no reply. I also wrote to them urging them to take action against the three constables who helped Butt get parole and were seen partying with him. Butt killed my brother and he was sentenced to life imprisonment. He should be in jail.”

2014
Year in which Butt was convicted for killing Kashinath Gharat