On November 19, 70-year-old Navlakha was released from prison and taken to the house in Belapur-Agroli area of neighbouring Navi Mumbai town to be kept under house arrest for a month 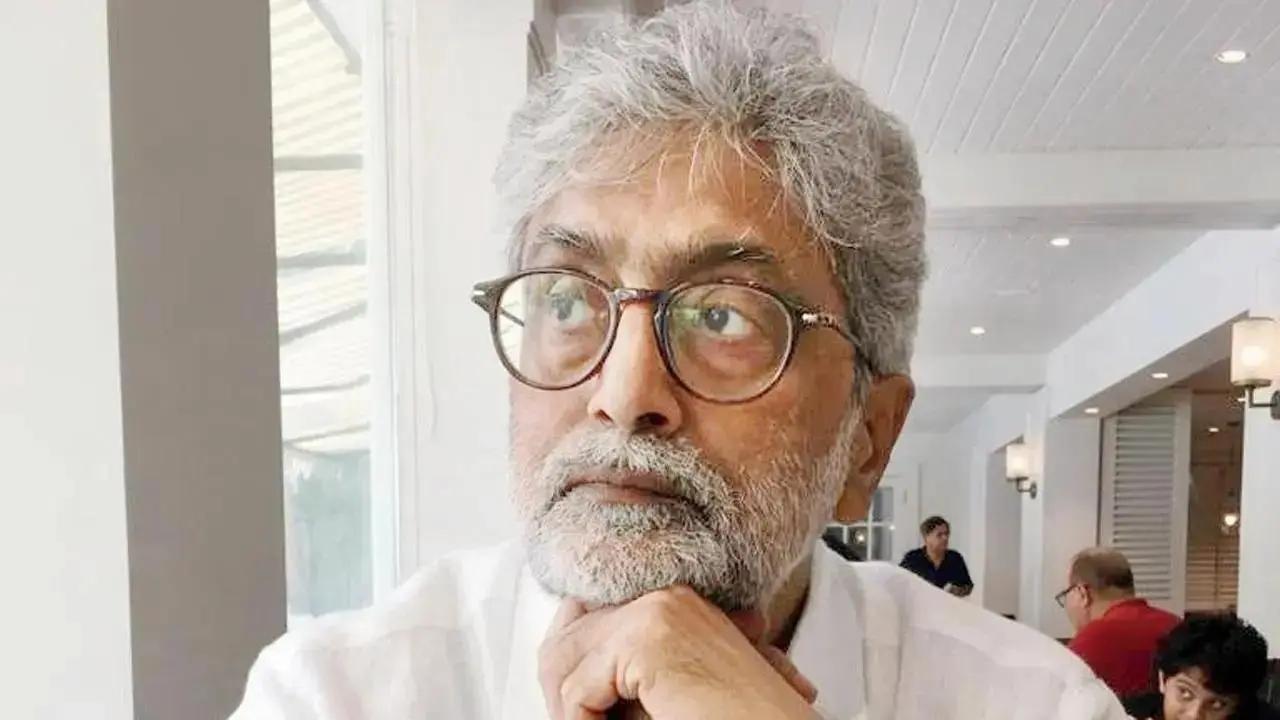 
Elgar Parishad-Maoist links case accused Gautam Navlakha's partner Sahba Husain has surrendered her liquor bottles and cigarette packets to police after the National Investigation Agency raised an objection over such items brought to the premises where he is currently under house arrest, an official said on Monday.

On November 19, 70-year-old Navlakha was released from prison and taken to the house in Belapur-Agroli area of neighbouring Navi Mumbai town to be kept under house arrest for a month.

Husain, who is staying with 70-year-old Navlakha. had brought two liquor bottles and cigarettes for personal consumption, the official said.

She had declared about the same to the NIA officials when they came for house search before Navlakha was brought there. She had told the probe agency sleuths that the items were for her consumption and not for Navlakha, who neither consumes liquor nor smokes, the official said.

The NIA sleuths, however, took objection to the items and hence, those were given into the custody of the CBD Belapur police, he said.

Husain then wrote to the NIA, informing that she has surrendered the liquor bottles to local police, the official said.

She has the permission to go out of the premises. Navlakha is allowed to go out for a walk for 40 minutes in a day with adequate security, he said.

The activist claims to be suffering from multiple ailments.

He was in jail since April 2020 after his arrest in the case, which relates to alleged inflammatory speeches made at the 'Elgar Parishad' conclave held in Pune on December 31, 2017, which Pune police claimed triggered violence the next day near the Koregaon Bhima war memorial on the outskirts of the western Maharashtra city.

According to police, people linked to banned the CPI (Maoists) had organised the programme.

The case, in which over a dozen activists and academicians have been named as accused, was later handed over to the NIA.