'I will speak to the Chief Minister of Maharashtra in this regard,' he stated 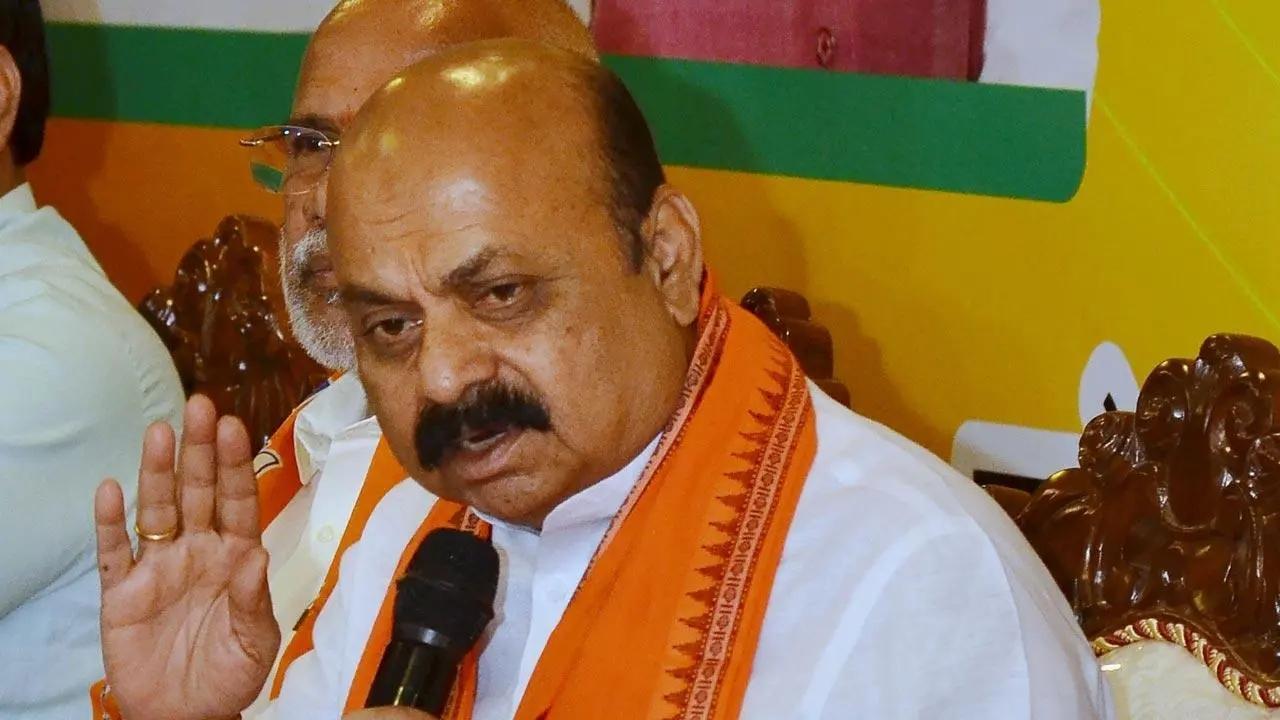 
Chief Minister Basavaraj Bommai warned on Monday that his government will not hesitate to take appropriate action if the ministers from Maharashtra try to enter Karnataka under present circumstances.

Speaking to the reporters, CM Bommai said, "If at all the Ministers from Maharashtra try to enter the state, the concerned officers have been given a direction to initiate suitable legal action."

"The same action, which had been taken earlier, would be taken this time also," he stated. CM Bommai further stated that it has been clearly told in writing that under the existing circumstances the visit of ministers from Maharashtra was not appropriate. It has also been communicated to them that their visit would create a law and order situation in the state, he added.

"In spite of this, their (Maharashtra ministers) decision to visit Karnataka is not in good taste... In this situation, the visit of Maharashtra ministers is an act of provocation. Further, it will amount to fomenting the emotions of people," CM Bommai stated.

"I will speak to the Chief Minister of Maharashtra in this regard," he stated.

The coordinating ministers appointed by the coalition government of the BJP and Shiv Sena in Maharashtra -- Chandrakanth Patil and Shambhuraj Desai -- have announced that they will visit Belagavi on December 6. Kannada organisations have warned the ruling BJP government in Karnataka that if the system failed to prevent their visit, they will stop the ministers and hold the government responsible for the consequences.

The Karnataka Congress has said that the high-drama was being created by the ruling BJP government to take mileage in the upcoming Assembly elections.

Next Story : People being prevented from casting vote in Mainpuri, Rampur by-elections in UP: Akhilesh Yadav