Ashok Row Kavi started Bombay Dost in 1990. Now, 25 years later as chief editor of the silver jubilee issue he only has a laconic, “I never thought we would survive for 25 years” as a response to a request to talk about his first thoughts on the journey 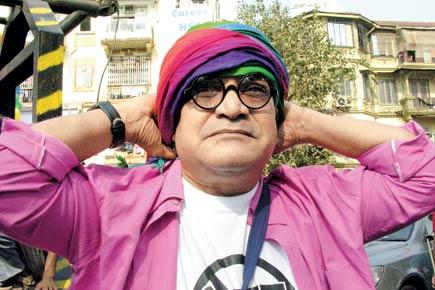 Ashok Row Kavi started Bombay Dost in 1990. Now, 25 years later as chief editor of the silver jubilee issue he only has a laconic, “I never thought we would survive for 25 years” as a response to a request to talk about his first thoughts on the journey. 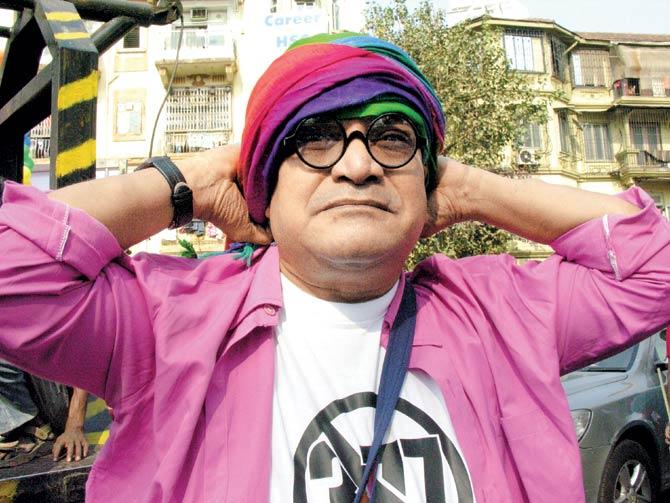 Founder of the mag which flies the rainbow flag

Kavi who says in some disbelief about the fact that, “I will be 70 next year,” is the flag bearer, torch bearer, leader, trailblazer (give him what label you wish) of the gay movement in India knows he has passed the torch on to others, to carry on the fight for visibility and equality.

“Now, we are grooming a new generation for writing and reporting in Bombay Dost,” he said saying that one of the aims of the 25th issue which is slated for November this year is to train interns (novices) in journalism. Kavi, who has often lived up to his middle name of ‘Row’ by taking on LGBT critics and homophobia through his scathing pen and scythe-like verbal ripostes, says that Bombay Dost is more than a magazine.

By its sheer physical presence on the stands and in the hands of men and women, it makes a statement that it is okay to be openly gay or that there is a gay segment in the population who are not ashamed to say who they are, need not hide it and dare to read this magazine. This is not to say that straight people cannot or do not read Bombay Dost.

Ashok adds, “It is when it is stocked in shops, in corporate organizations, in salons or even the defence force mess, it shows a degree of empowerment and it is very important.” Kavi will be the first to admit that the challenges of keeping this going are huge. “So many times, we did not have the funds to keep the magazine going. We suspended publication for years then we came back.”

Kavi adds proudly, “We are survivors, we have fought and will continue to do so even as we demand our rights. This is a registered magazine, so we can engage with the Govt.” For Kavi, the digital format is a viable avenue because there are no print costs but the sheer physicality of a print edition is vital.

“The digital format by nature lends itself to anonymity, click and read and nobody can see what you are reading. The print edition is out and proud,” signs off Kavi as he goes back to putting together the special 25 year edition slated to hit the stands during Diwali, which is mid-November. When all is light and bright will come the Dost(ess) with the mostest.