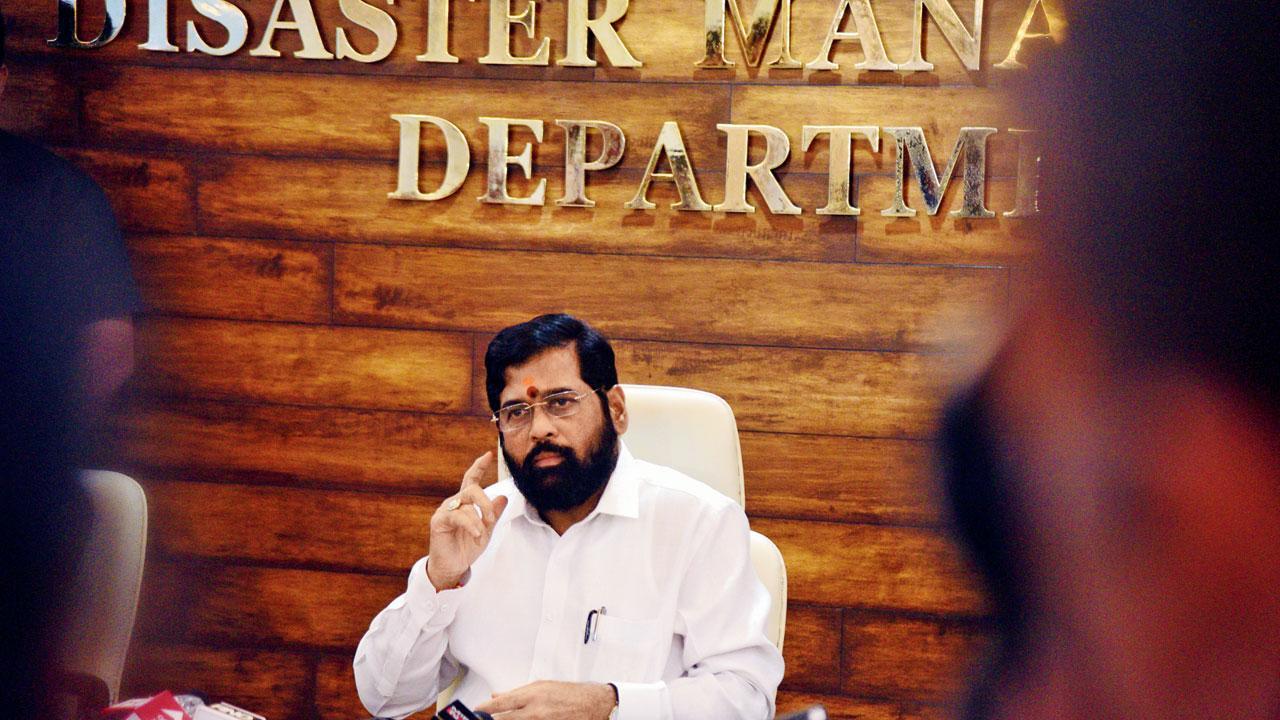 
Chief Minister Eknath Shinde on Thursday announced that the restrictions imposed on festivals during the coronavirus pandemic have been lifted and there would no curbs on the upcoming Ganesh Chaturthi, Dahi Handi and other religious events.

There will also be no restrictions on the commemoration of Muharram when processions are taken out, he said. After the pandemic broke out in March 2020, the Maha Vikas Aghadi (MVA) government, which was then led by Uddhav Thackeray, had imposed several restrictions on festivals, including ban on processions during the Ganeshotsav. There were also curbs on the height of the Lord Ganesh idols installed by sarvajanik (community) mandals and as well as the household-level.

Due to these factors and the prevalence of infection, the Ganesh festival and other religious events had mostly remained low-key in the last two years. Speaking to reporters, Shinde said, “All the restrictions on the religious festivals introduced during the pandemic have been lifted. People should be able to welcome such festivals with a positive attitude.” He added that a single-window system would be set up to facilitate the Ganesh mandals across the state in obtaining permissions for pandals and other things.

Next Story : Mumbai Crime: Man arrested for murder over financial dispute in Byculla