No village from Maharashtra will go anywhere: DyCM Fadnavis on Bommai's statement

The Karnataka government had devised schemes to help them by providing water, and his government was seriously considering the proposal of Jat villages 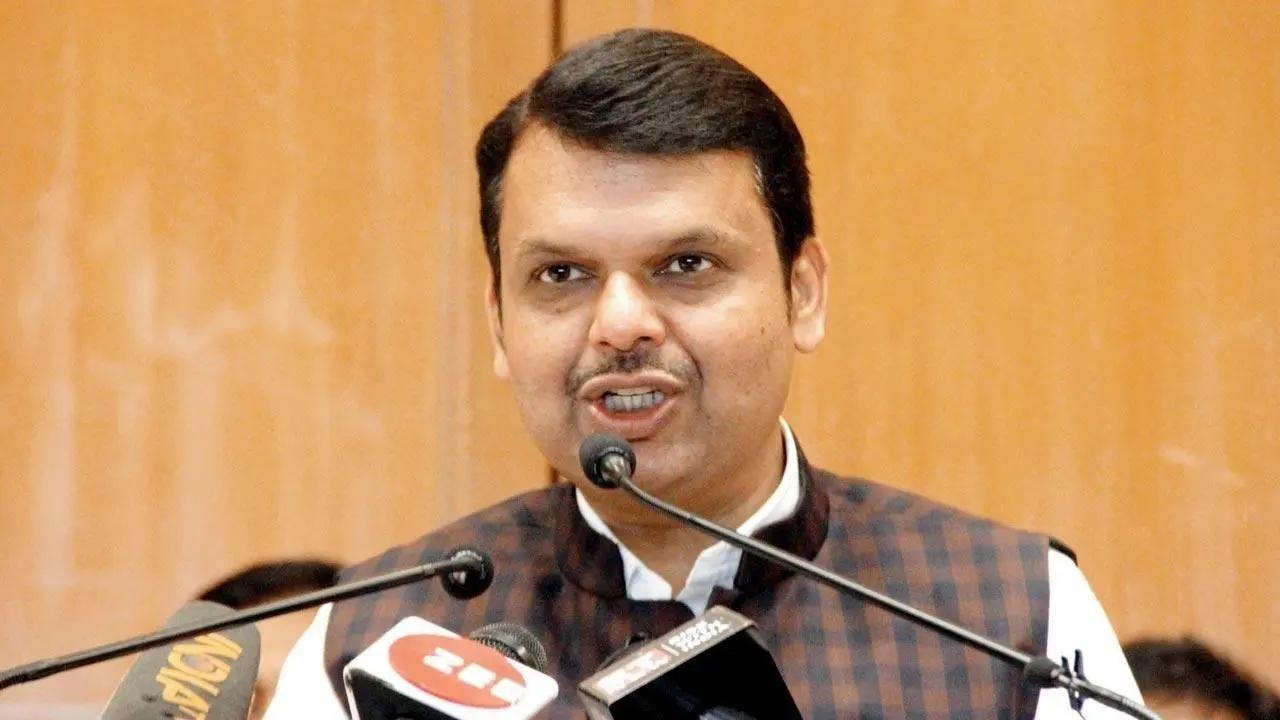 
Maharashtra Deputy Chief Minister Devendra Fadnavis on Wednesday said no village in Maharashtra has sought merger with Karnataka recently, and there is no question of any border village "going anywhere".

Karnataka Chief Minister Basavaraj Bommai had claimed on Tuesday that some village panchayats in Jat taluka of Maharashtra's Sangli district had passed a resolution in the past seeking to merge with Karnataka when they were facing a severe water crisis.

The Karnataka government had devised schemes to help them by providing water, and his government was seriously considering the proposal of Jat villages, he said.

When he became Maharashtra chief minister, his government entered into an agreement with Karnataka to sort out the water issue, he said.

A water supply scheme was chalked out for the Jat villages when Girish Mahajan was water resources minister in his cabinet, the BJP leader added.

"We are now going to give approval to that scheme. Perhaps because of Covid, the previous (Uddhav Thackeray-led) government could not approve it," Fadnavis added.

"Presently, none of the villages have raised such demand (of merger with Karnataka). The demand is of 2012," he said.

"Not a single village of Maharashtra will go anywhere," Fadnavis stressed.

Earlier in the day, Maharashtra minister Shambhuraj Desai said the Karnataka chief minister's claims should not be taken seriously.

The decades-old border dispute over Belagavi (earlier Belgaum) between Maharashtra and Karnataka is in news again due to recent statements from both sides.

On Monday, Bommai had said he had formed a formidable legal team of senior lawyers to deal with the border dispute when it comes up in the Supreme Court.

On Tuesday, the Maharashtra government appointed Chandrakant Patil and Shambhuraj Desai as nodal ministers to coordinate with the state's legal team regarding the pending court case.

Talking to reporters here, Desai said, "As Maharashtra has reconstituted its team to take forward the Karnataka border dispute in the Supreme Court, Bommai has come up with some ridiculous old demand. It should not be taken seriously. The villages in Jat tehsil had reportedly passed a resolution more than a decade back to pressurise the then state government to address their demand of water supply from the Krishna river."

There is no such official documentation or resolution available with the Maharashtra government, he added.

"As per my information, the Maharashtra government has already cleared a proposal to supply water for irrigation to the arid parts of Jat tehsil. The cost of the project is around Rs 1,200 crore. A technical scrutiny of the project is underway. It means these villages will definitely get water from Maharashtra," Desai said.

The border dispute dates back to the 1960s after the reorganisation of States on linguistic lines.